After a successful debut, new wave rap artist and producer Rheez. boldly blazed in with his sophomore single PTSD. If any track has the power to affirm just why so many people are losing their sanity lately, it’s this stormer of a grime and alt-hip hop cocktail.

The intro is an efficacious hook into the Malta-based artist’s candid track that holds no prisoners when picking out the most disparaging facets of our human existence. With lines such as “dad on the phone saying son they can’t clone you” and “Shout out to the internet champions, TikTok is your only throne” put up against each other, Rheez. tears through our obsession with superficiality and tendency to turn a blind eye to the real issues.

Rheez. may claim that he is turning nothing into something with his music, making humility another attractive aspect of his artistic presence. But his willingness to hold humanity accountable and speak out so convictively on one of the most stigmatised conditions known to man makes him equally as important as any of the overhyped artists with vacuous premises for their tracks.

PTSD was officially released on May 6th; you can check it out for yourselves via Spotify. 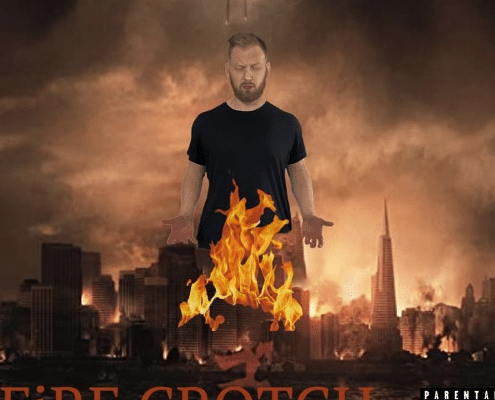 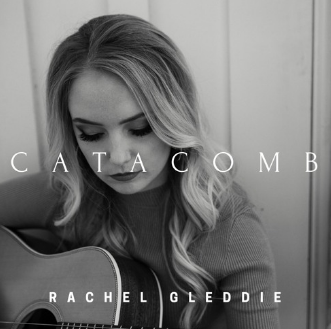 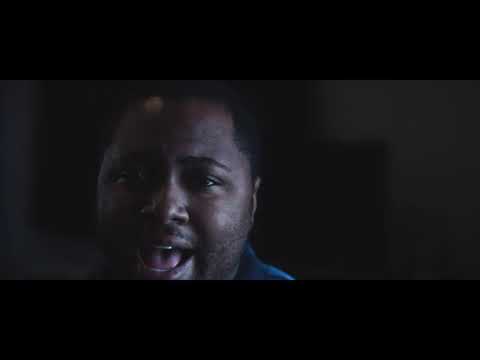