As he slips through the snow-filled roads to find a higher meaning for his life, LT Madz wasn’t sure if he would be breathing but has turned the corner and shows us his tight rhymes on his latest release, ‘Watch My Crown Fly’ (feat. Pendo46).

Marcel Maden aka LT Madz is a Manchester, UK-based underground Hip hop artist who grew up in Hulme and has had a tough life growing up while struggling with his mental health at times.

This is the cinematic-like portrayal of rising about the clouds to find that clean air that sets you free, LT Madz shows us his hard-working attitude and delves into his mind to show us the trauma that almost broke him in half. After keeping his optimistic attitude even though it could have been easier to let the demons win, this is a resolute track that should fill you with hope.

‘Watch My Crown Fly‘ (feat. Pendo46) from Manchester, UK-based Hip hop artist LT Madz is a bar-loaded display from a true underdog who has worked his way from letting those ghouls take control to now dominating his thoughts with only good energy. There is a comeback mentality that is easy to root for, as we see an artist who is on the way up now after previously being close to death as he was locked up and close to the brink of defeat. After washing his face in the sink and vowing to change his story, this is a track for anyone who fears that they might never make it when actually you can if you really want to win.

Listen to this new single on Soundcloud and join his social ride on IG. 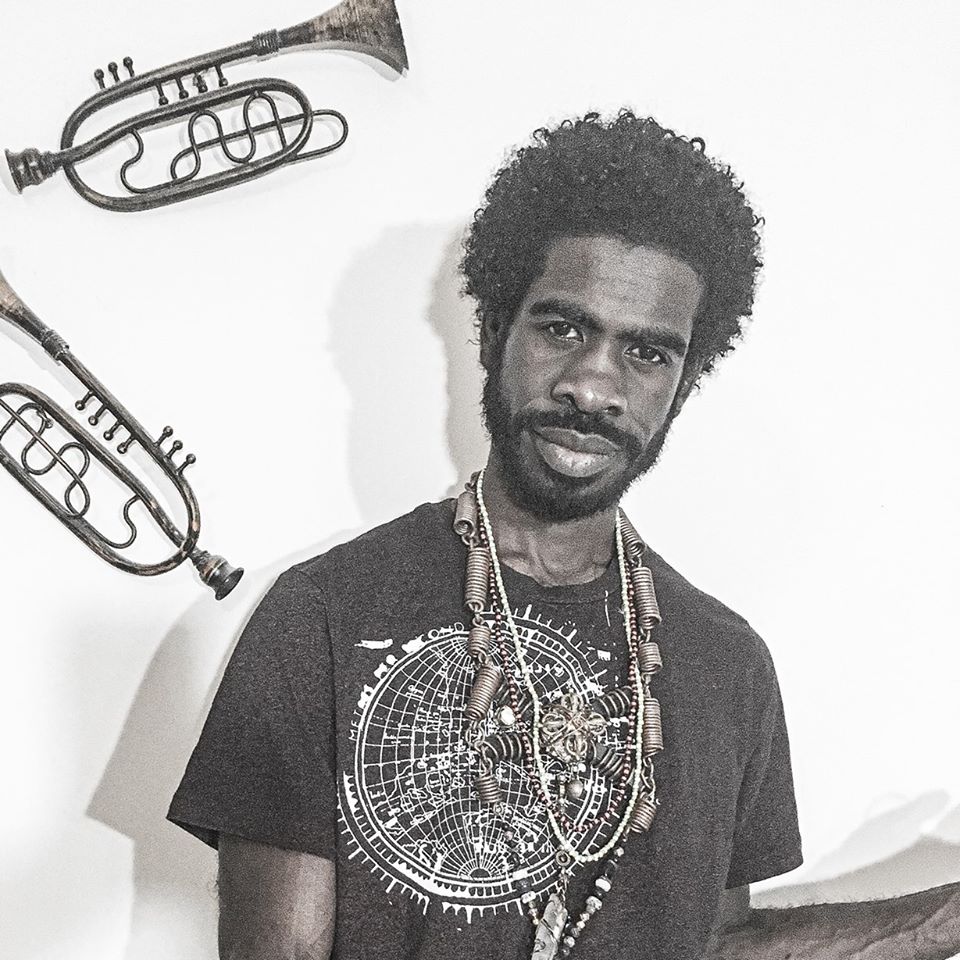 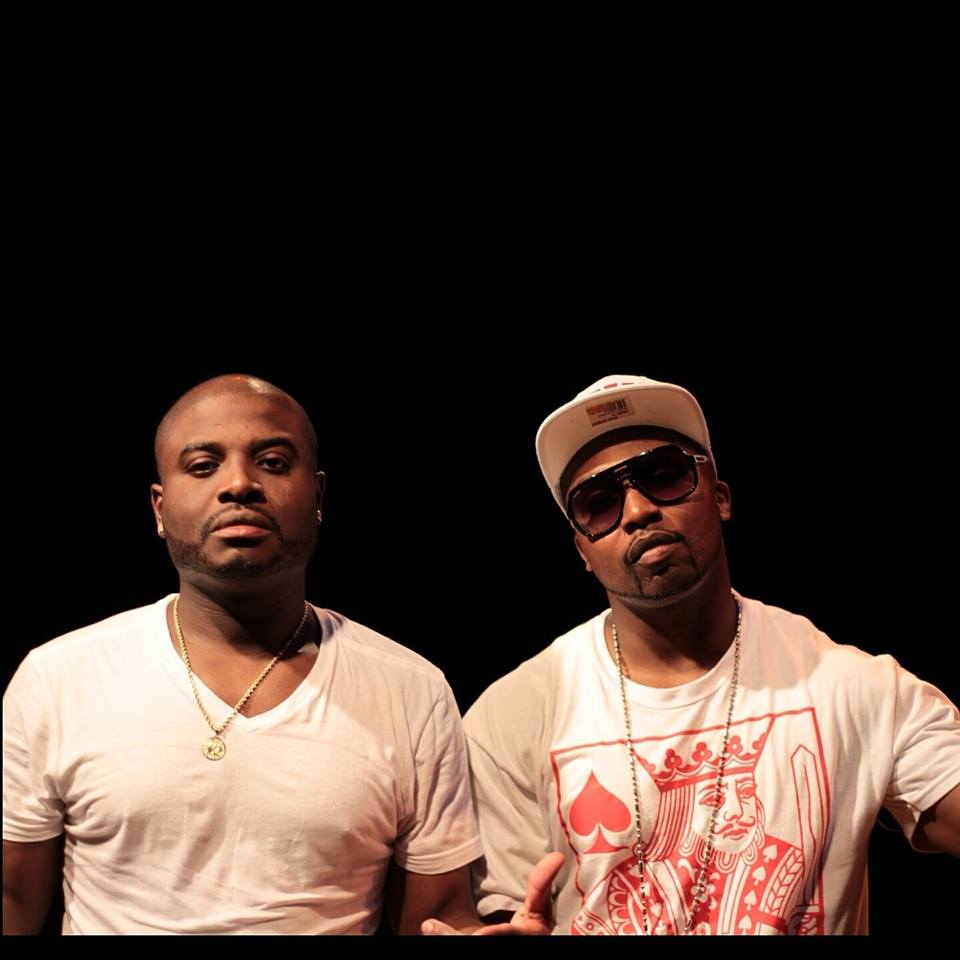 The Wryters Drop Their Flammable New Track ‘I’m on Fire’ 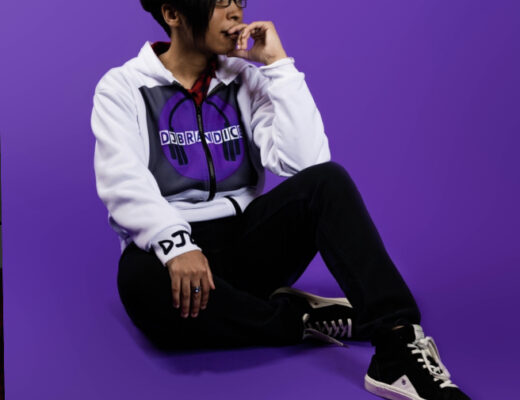