If you could imagine what it would sound like if the Smiths was a Caribbean pop outfit, you will be able to get an idea of the jangly magnetism contained in Kama Tala’s recently released single, ‘Honore’.

The Chicago-hailing artist crosses borders and merges everything from soul to rock to pop to jazz in their sun-soaked tracks, but that’s not the most notable facet of Kama Tala’s talent.

The ingenuity largely stems from the seamless melding of the genres while never detracting from the accessibility of his sound. But the true distinction comes through their heartfelt vocal delivery. In a time when physical communities are inaccessible and social media has become a minefield of toxicity, tracks such as Honore are utterly priceless for the way they reach out to you and offer freshly orchestrated positive connection.

Honore is available to stream via SoundCloud now. 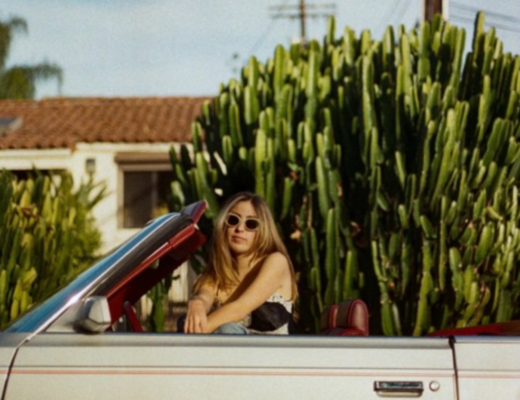 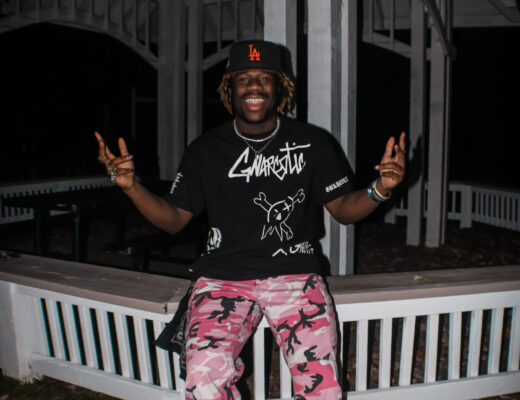