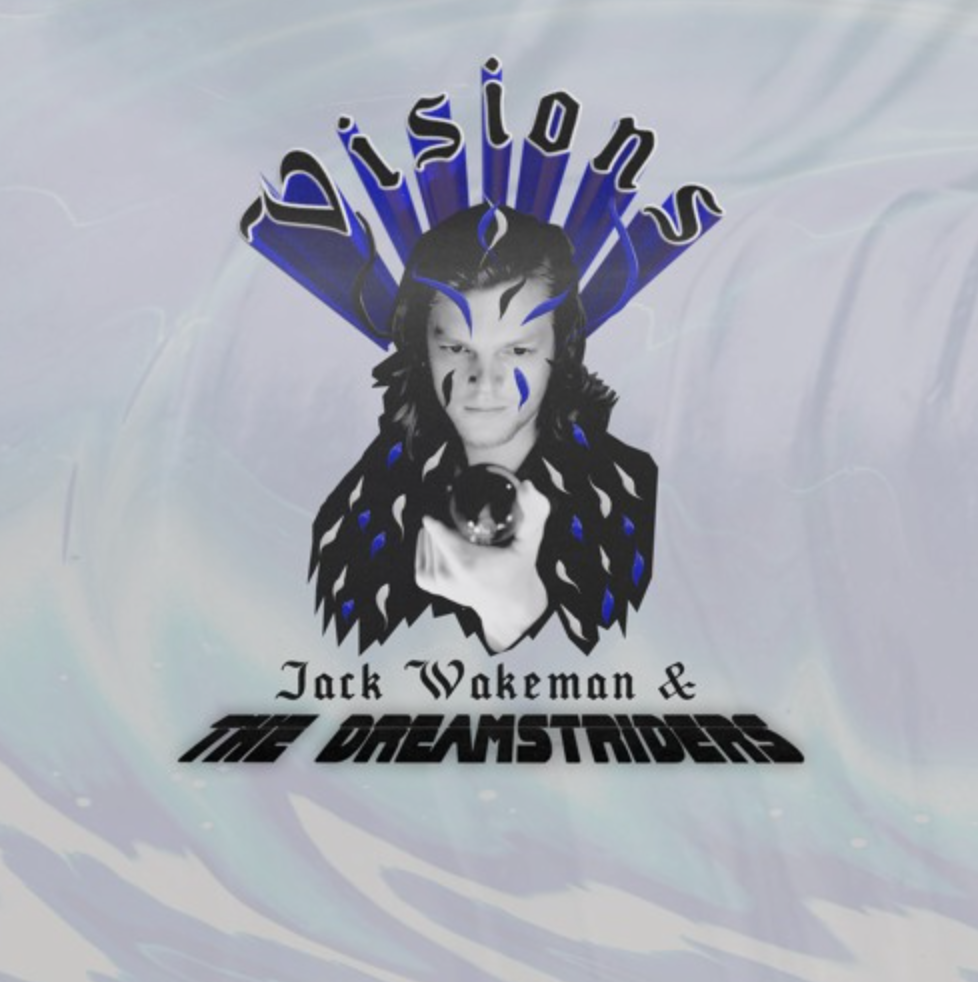 Glasgow-based alt-rock artist Jack Wakeman & The Dreamstriders are set to release their 80s-inspired track, Visions, which starts with growling post-punk basslines around glassy synths before evolving into a sonic mash-up of psych, synth pop and indie.

The kooky, hooky choruses pull you into an atmospheric soundscape that practically imparts neon strip light synaesthesia as the up-vibe grooves bring the energy and Wakeman’s vocals spill Bowie-level magnetism.

On the basis of Visions, Wakeman was discernibly influenced by the iconic Manchester sound after he relocated from Doncaster and worked as a bassist for members of New Order and the Fall. In 2020, he relocated to Glasgow and started to assemble an outfit that allowed collaborative chemistry to spill to the tune of his signature ‘apocalyptic optimism’.

Visions will be available to stream from August 27th; you can check it out for yourselves on SoundCloud. 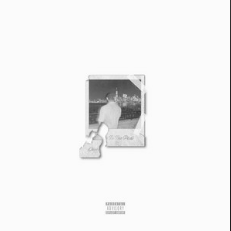 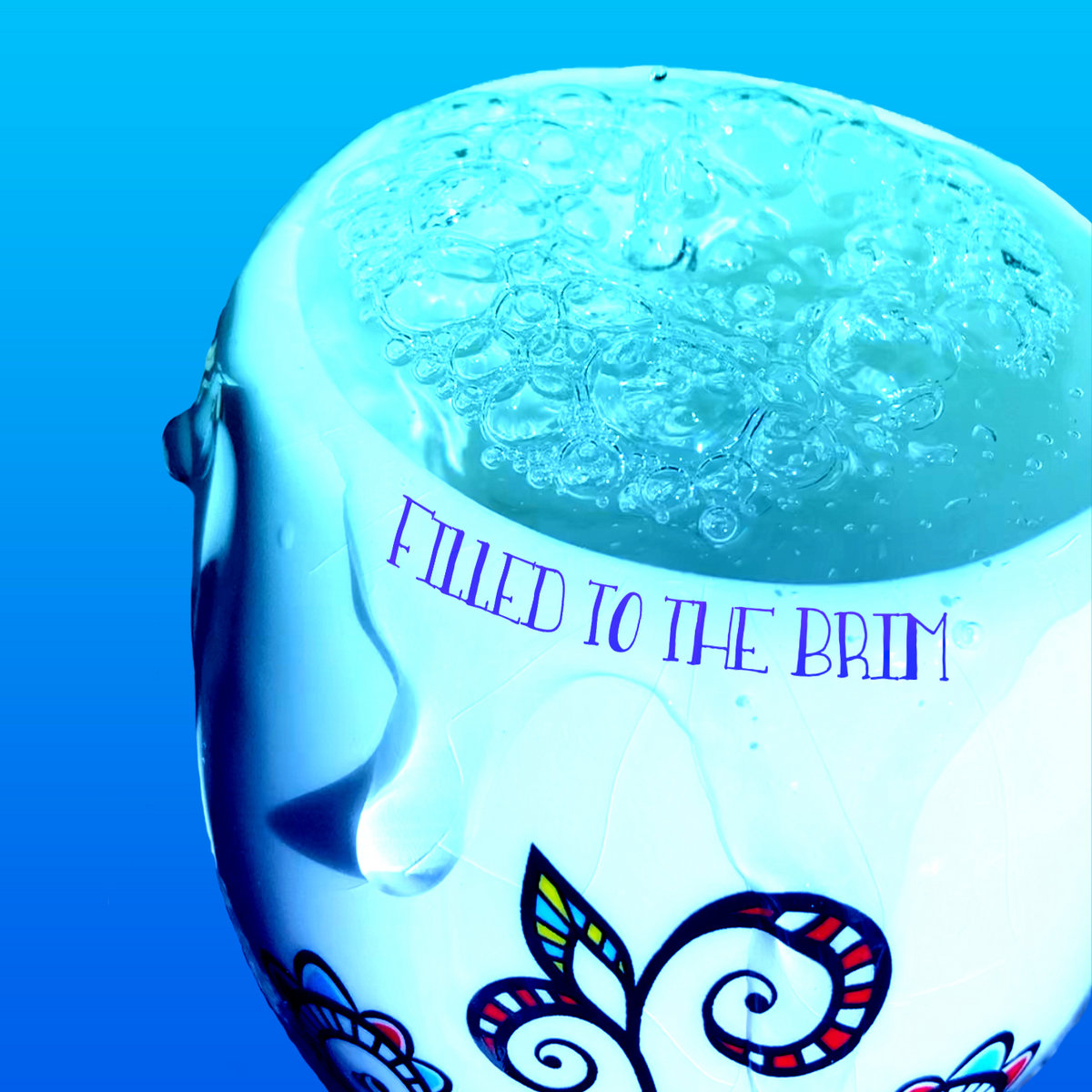 The Clouds Above: 8udDha bl0od calls out above the noise on ‘Angels and Daemons’