If you’re always craving potent hits of archaic aural bliss, you’ll be able to scratch the itch by pressing play on Grant Nesmith’s single “Every Night” from their debut solo album “Between Tides”.

With inspiration from Neil Young, Gram Parsons and Shoegaze pioneers, Grant Nesmith was able to pull quintessential elements from a myriad of genres and tie them together to create a feat of uplifting alchemy.

Every Night filled me with the same fuzzy euphoric feeling as I get when I delve into one of Cheap Trick’s indulgently sentimental, nostalgically blissful singles. But as the track progressed, the instrumentals became transcendentally celestial. Allowing Every Night to become an intensely emotional experience comprised of sonic layers of hypnotic choral sound.

You can check out Every Night along with the rest of the debut album for yourselves by heading over to Bandcamp now. 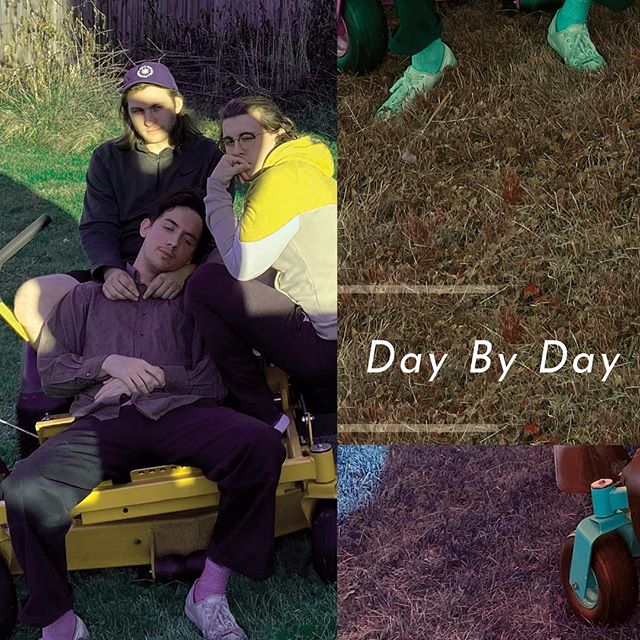 For The Last Moment: Pedro Meyer thinks back to those long-lasting moments on ‘Please Remember Me’ 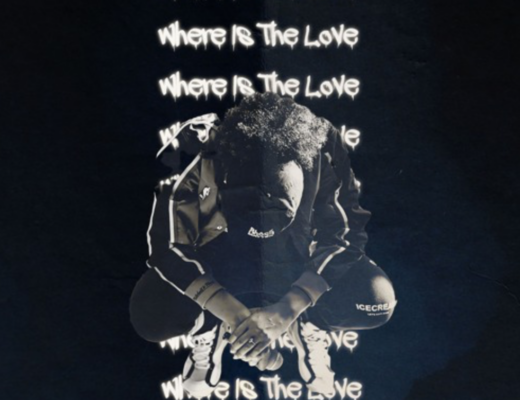 LaurenAsh evokes 90s hip hop nostalgia with her latest release, Where is the Love.