Feelings Taking Over: Birmingham’s Olly Powell knows that they have potential for lots of French kisses in ‘Paris’

Featuring a song so funky you might need to dust off those sunglasses to slide them on your beaming face real slow, Olly Powell is at his stunning best with a new track all about wondering if she will join him for the weekend in ‘Paris‘.

Olly Powell is a Birmingham, UK-based indie music producer, multi-instrumentalist and RnB/soul and hip-hop artist who loves to always be evolving into the best version of himself possible each day.

”Learning to play the guitar from an early age, he grew up on Rock and Blues giants Santana, Eric Clapton, and Jimi Hendrix which lead to Stevie Ray Vaughan and John Mayer. In his early twenties, his musical direction changed when he was introduced to D’Angelo and Erykah Badu.” ~ Olly Powell

Olly Powell displays his colossal capabilities yet again on the groovy love track ‘Paris‘, as he electroplates the speakers and lets us know that he is ready for a real commitment, as he wants her to know that he is for real. Showcasing his thunderous vocal ability with a bass bin-busting background – this is such a pleasurable listen that takes you away from the dull world – and into a kiss-filled one instead.

‘Paris‘ from Birmingham, UK-based indie music producer, multi-instrumentalist and RnB/soul and hip-hop solo artist Olly Powell, is such a vibrant track that is made with a cheeky grin on his face. He wants his future lover to be with him in this romantic city, so that they may see the sights and perhaps hold hands whilst trying out some French kissing too. What is more romantic than that anyway?

Hear this lovely new single on Spotify and see more of his travels via IG. 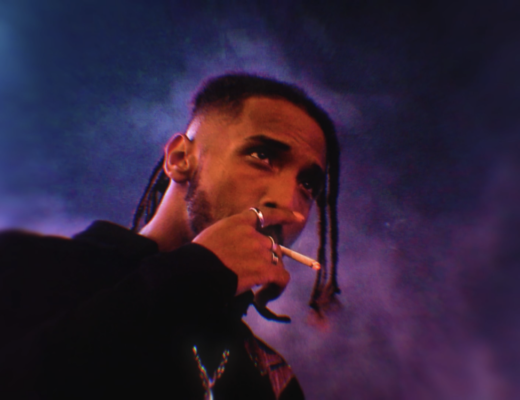 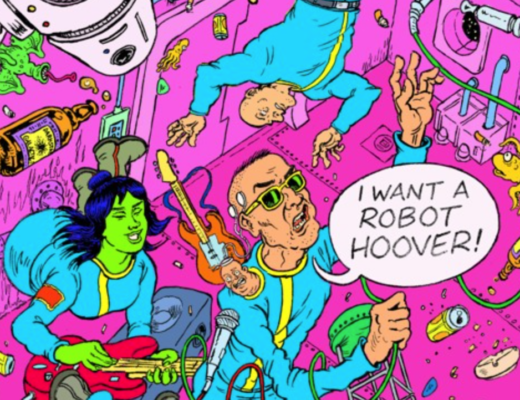 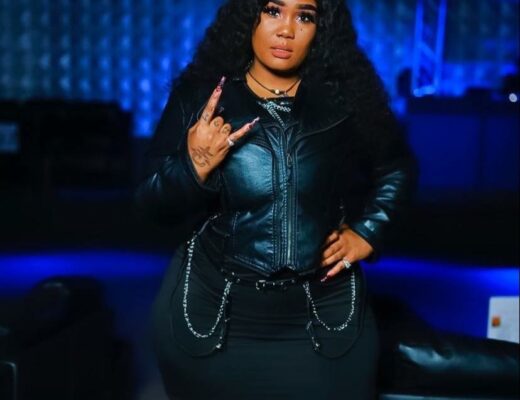