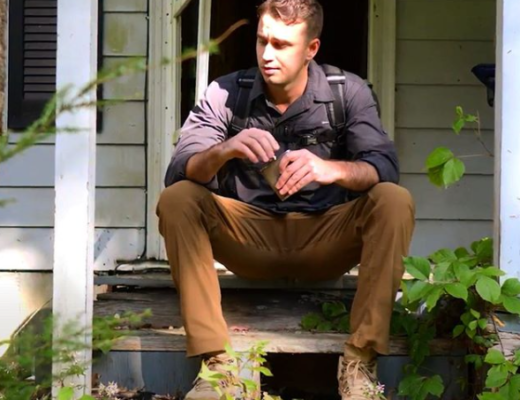 B dot Fresh – Back to Rome: The ambiently trippy soundtrack to your wanderlust. 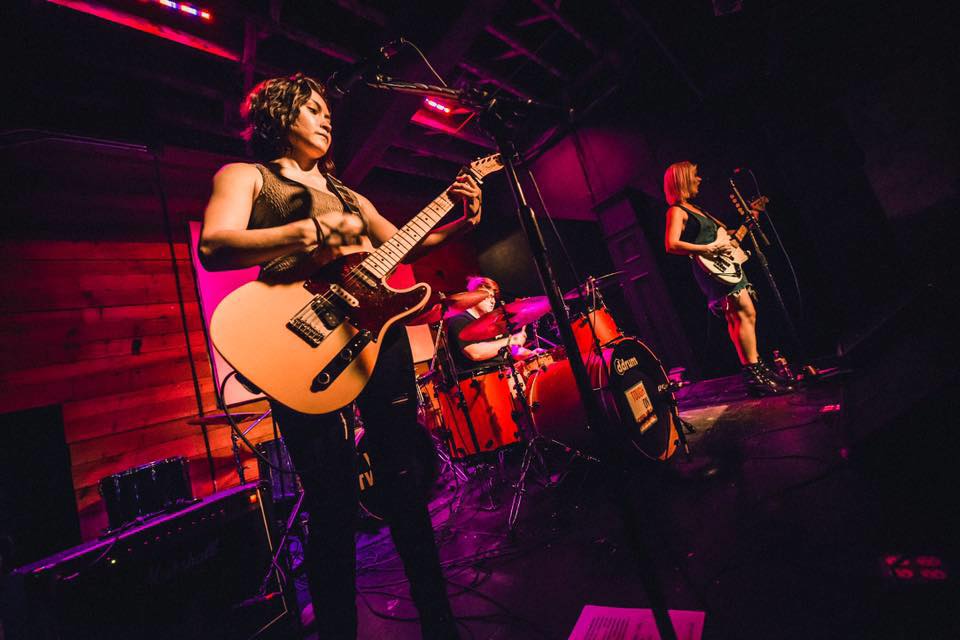 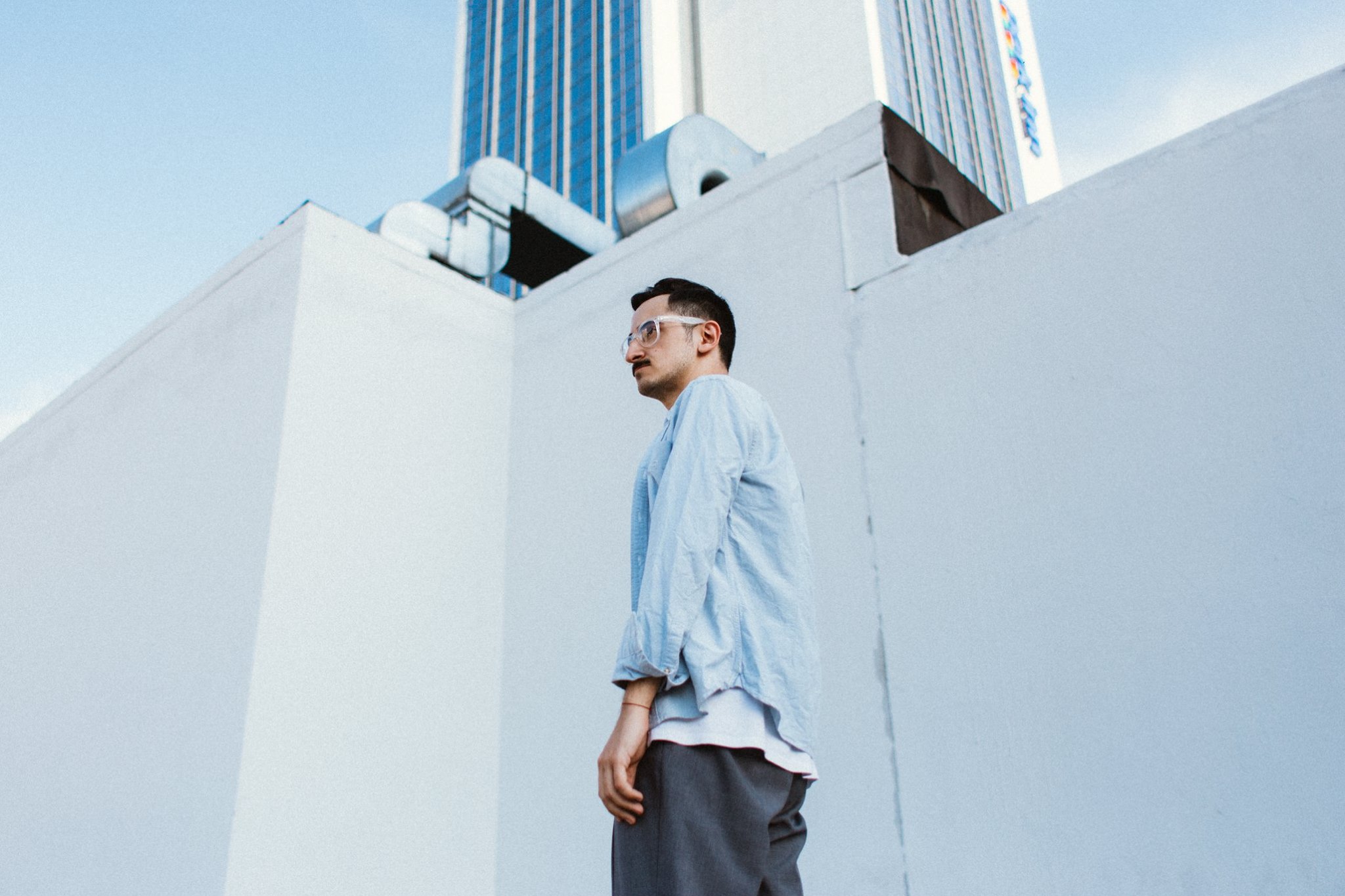