Alt-indie-pop singer-songwriter Chelsea Silva spilt fabled glamour all over the standout single, hades has a daughter, from her spell-binding EP, But What if You Fly?

Using Greek Mythology for her narratively clever exposition on how this mortal world puts kinks in our soul, the Sydney, Australia luminary newcomer proved that hell hath no fury like a woman scorned. Not even the god of the underworld can match a woman determined to reclaim power and question, “why do the happiest ones leave a trail behind?”.

The catchy, moody electro-pop beats playfully pop around Silva’s sultry theatrical vocal timbre to ensure that everyone who tunes into hades has a daughter gets a shot of vindication through the quirky arrestive sensation of a debut. She shimmers with all of the star power of Marina and the Diamonds while ensuring her own autonomy is the centre of gravity in the infectious hit.

hades has a daughter will be available to stream from November 30th. Catch the earworm on Spotify. 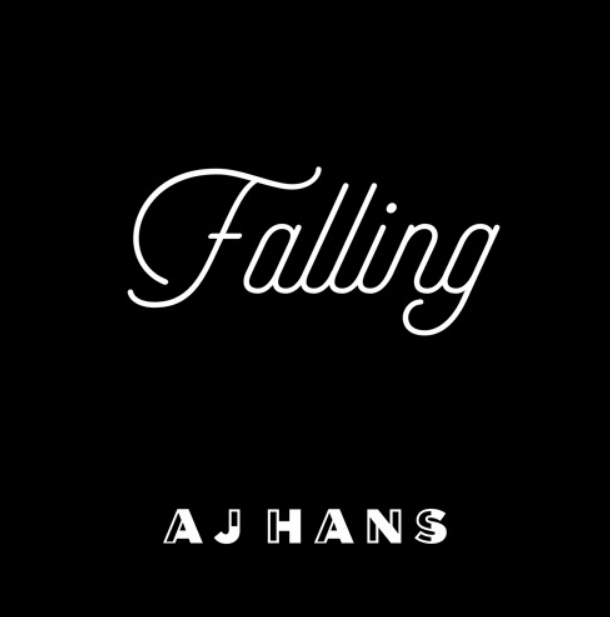 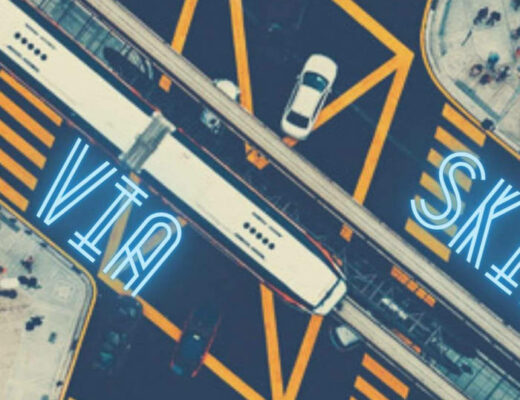 Born Down The Road: Via Skies left this burning desert behind on Home 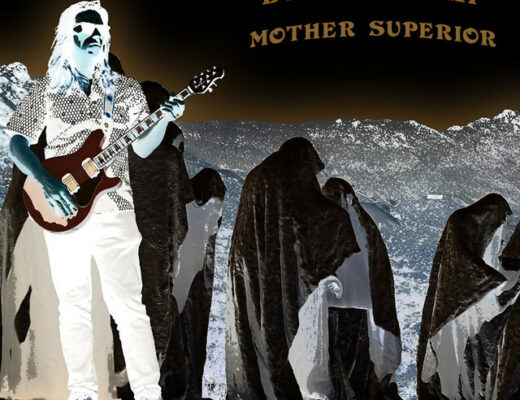