Cuttingly sharp wit and inspirational soul converge in the latest single, Tinted Windows, by RnB hip hop artist. C.Priest. With lyrics as provoking as ‘hate who I’ve become, but you’re the same ones who made me’ and ‘they respect me for the trigger, but they hate me when I pull it’, Tinted Windows is a sobering exposition on society and the pitfalls that narrow perceptions can open up beneath innocent people’s feet.

Between C.Priest’s old-school sonic style and mindfulness that allows his words to resonate as an affirmation that he is a lyrical pioneer, he has exactly what it takes to break onto the mainstream. Don’t just watch this space; jump on the hype before it goes viral.

Tinted Windows officially released on August 27th; you can check it out for yourselves by heading over to SoundCloud. 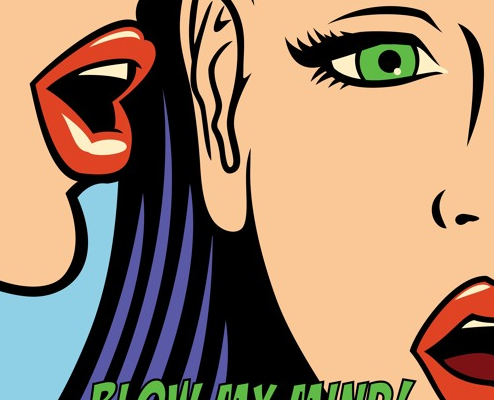 Keeping it real: Swedish Pop Rockers Ghost Nation send the rubbish back to sender on ‘Blow My Mind’ 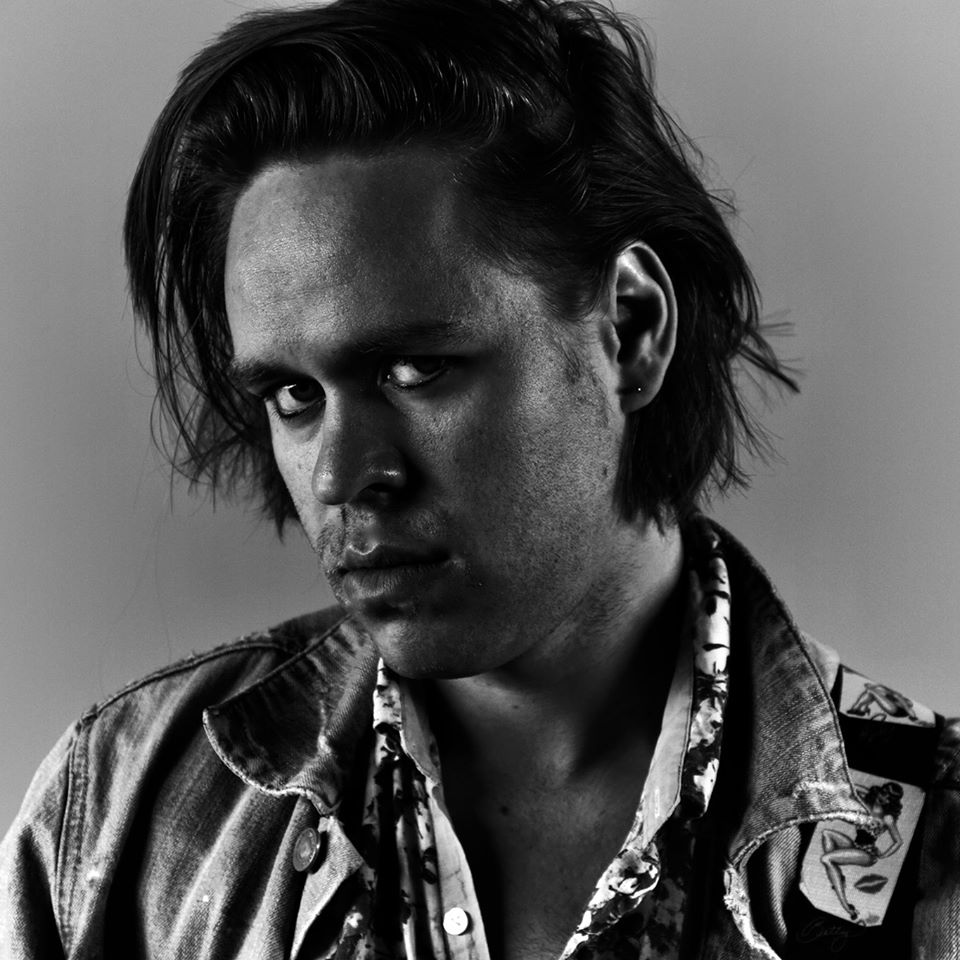 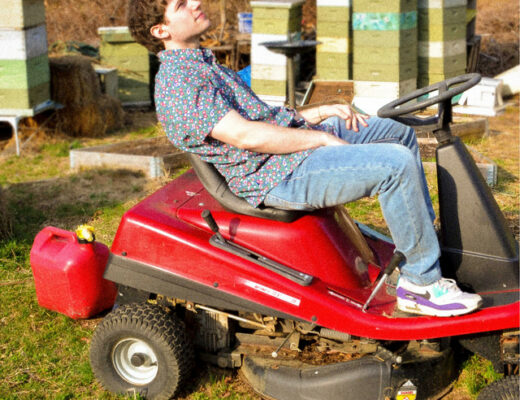