Billy Sinclair has released his relatable retro rock track, ‘Gotta Get Away’.

Glasgow hailing solo artist Billy Sinclair shared a sentiment that we have all felt over the winter with his latest single Gotta Get Away. His retro rock vibes emanate the same rhythmic prowess as Springsteen, The Eagles and Generation Terrorists-era Manics; through the simplicity of his soulful sound, you will catch his folk influences that bleed through his intimate vocals and driving guitar riffs.

The clever repetition of the line ‘gotta get away’ increases the sense of desperation for escape, in the same way that the Doors’ single, People Are Strange, hammers home the sense of alienation.

Rarely do you encounter a single that is intimate and sonically powerful. But thanks to Billy Sinclair’s eclectic array of influence and non-assimilative approach to production and instrumentation, he’s offering something that no one else is; his unapologetic self.

Gotta Get Away is now available to stream via Spotify. 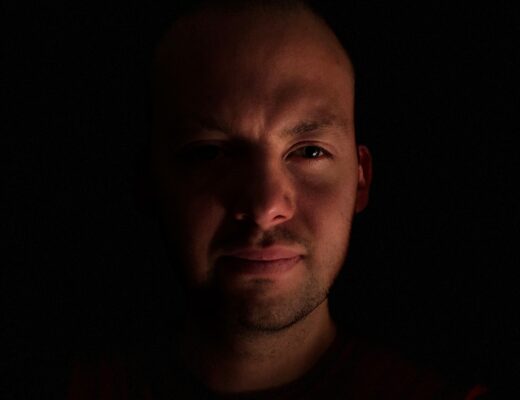 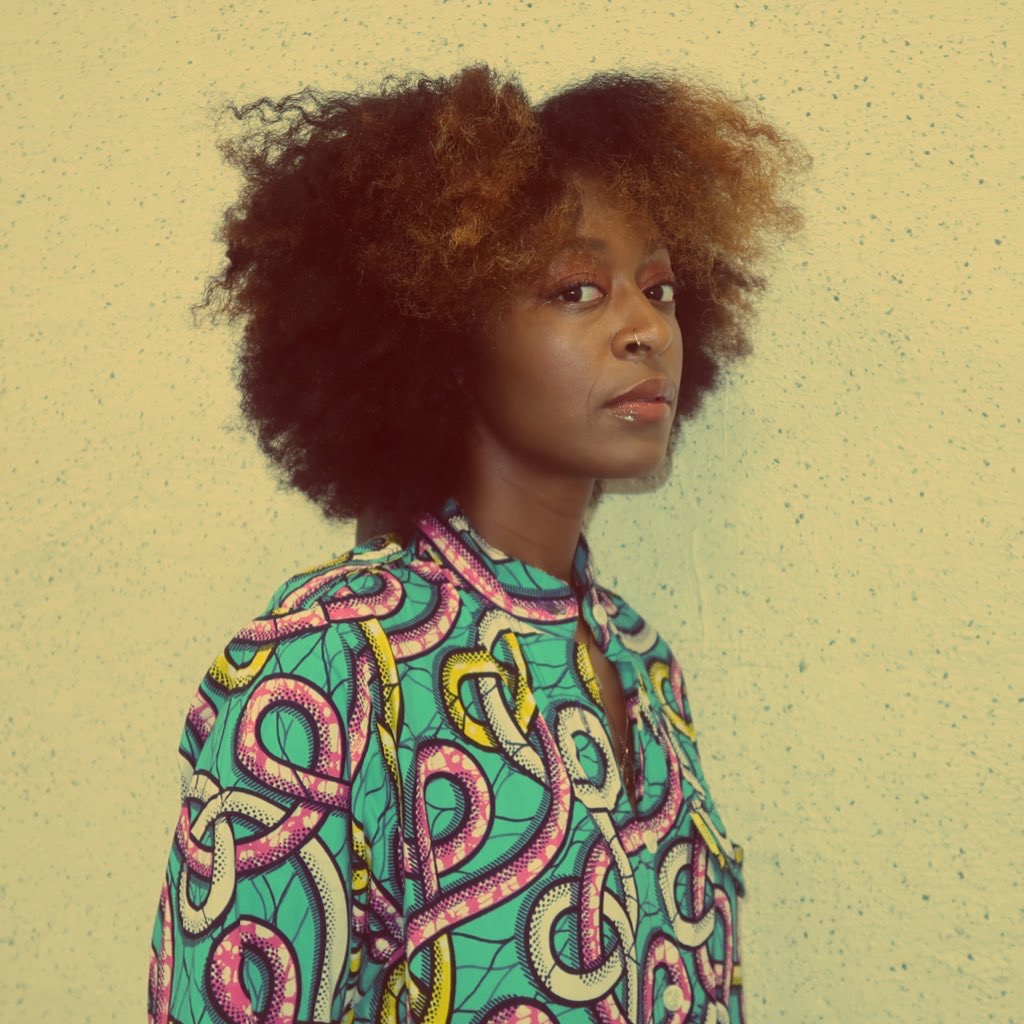 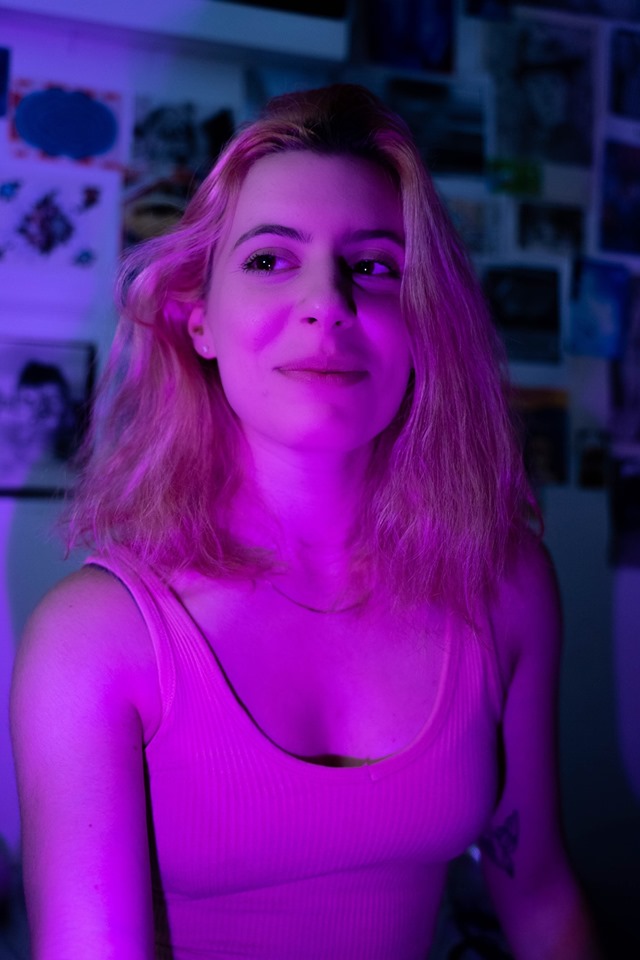