Welsh Folk Singer-Songwriter Osian Rhys released their latest single “The Ballad of Mr Withers” on November 7th ahead of their upcoming EP “Autumn Shades of Gold”. With artists such as Bill Ryder-Jones influencing their hauntedly pensive style, it came as no surprise that it was such a hard-hitter.

Even before the semi-orchestral swells faded in to douse the already morose soundscape with even more striking evocativeness, the tenderness of the acoustic guitar and Osian Rhys’ vocals came together to create an ethereal aurally alchemic single.

Bill Ryder-Jones doesn’t fail to bring a tear to my eye, and neither does Osian Rhys. Yet, the soundscape still boasts plenty of distinction as the Ballad of Mr Withers unfolds with an archaically cinematic feel which you definitely don’t get to hear every day.

You can check out the Ballad of Mr Withers by heading over to Bandcamp now, the rest of the EP is due for release on December 13th. 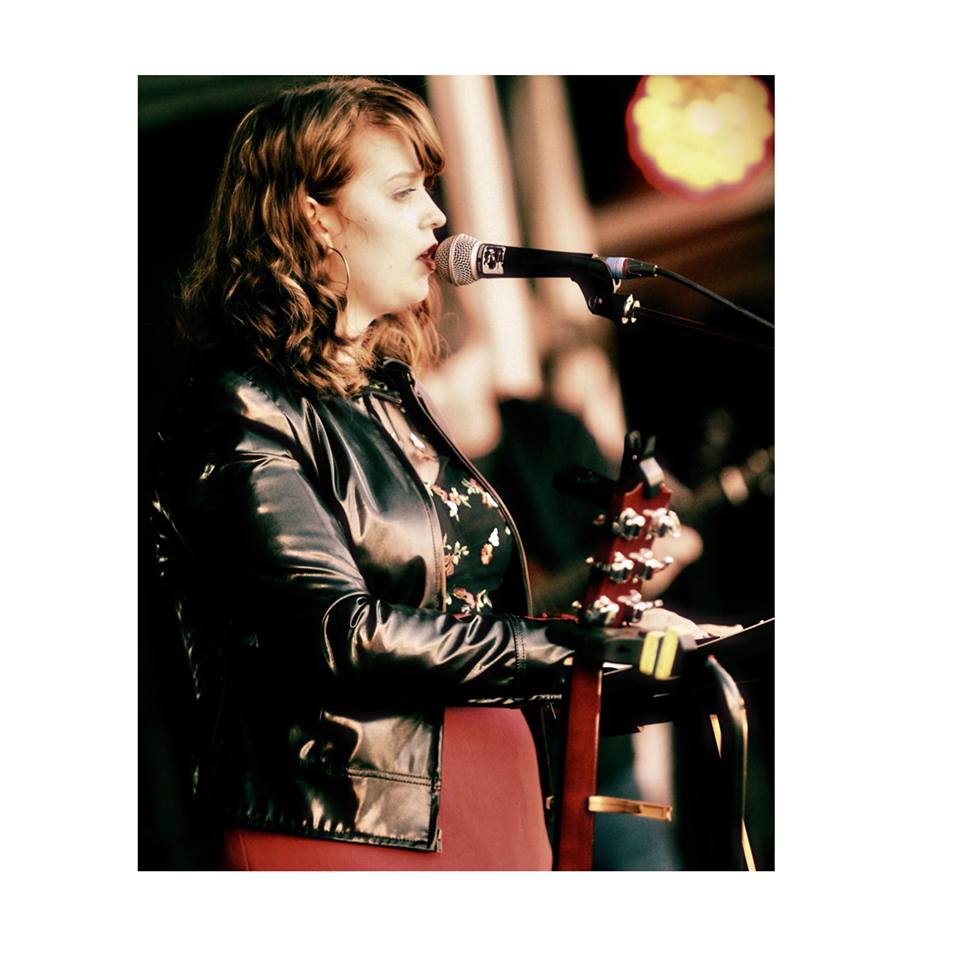 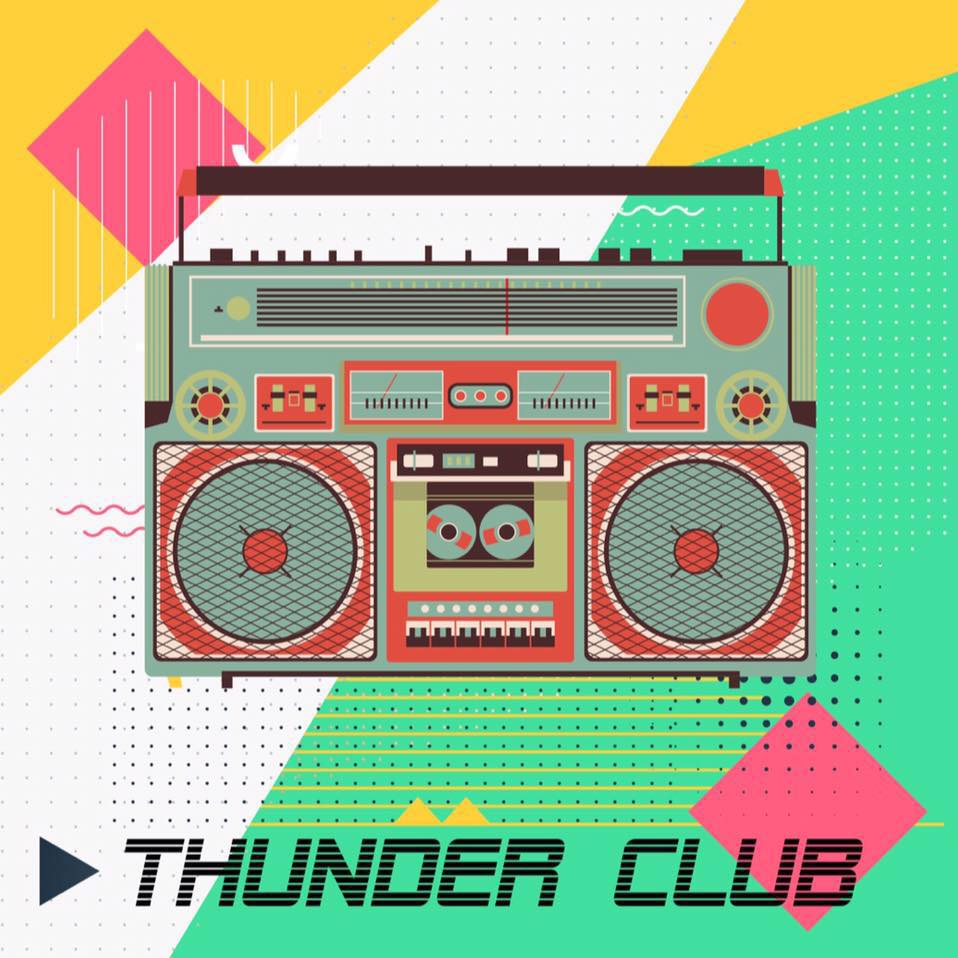 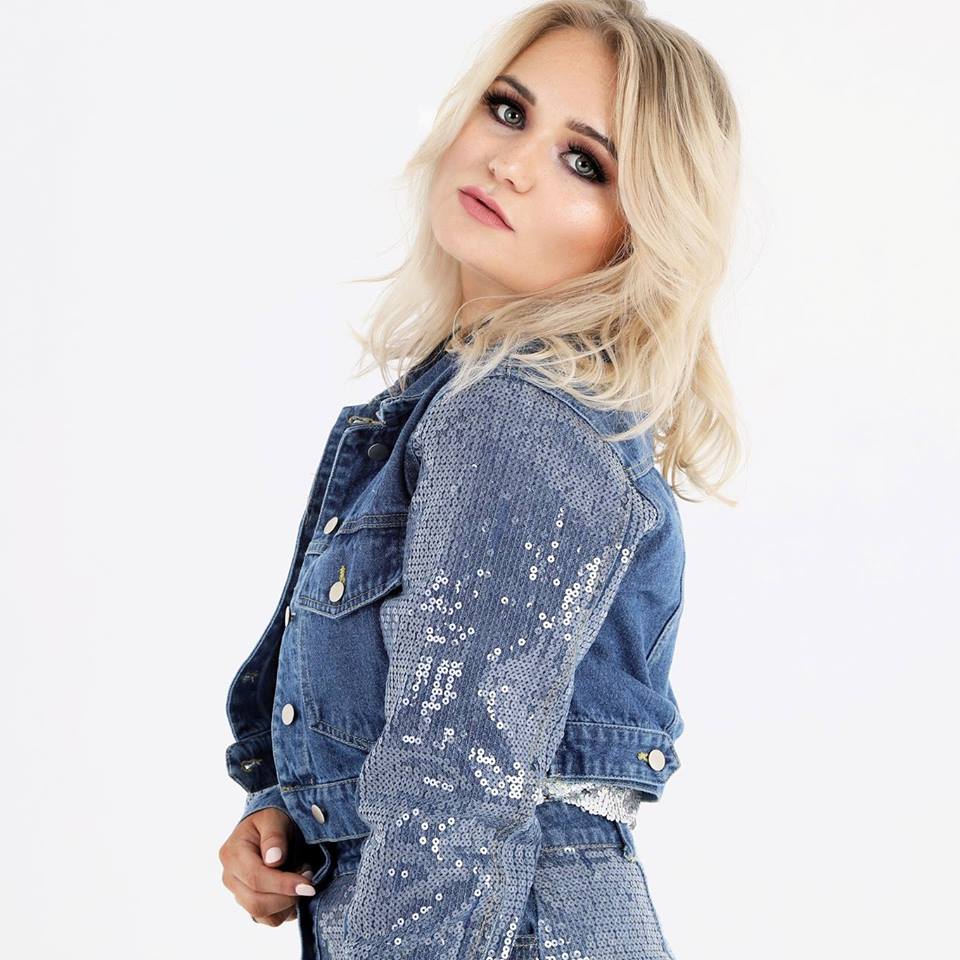 Binky – Don’t Let Go: The Best of Nashville from the Heart of London