Escape the 21st-century and slip into the sepia-tinged tones in Detroit-based alt-indie rock luminaries’, ATMIG’s, latest release ‘Ah Hah’ which chorally attacks the nature of consumerism and unfolds as the indie alt-folk equivalent of John Carpenter’s ‘They Live’.

Any fans of Amanda Palmer, Neutral Milk Hotel, The Smiths, The Cure and Echo and the Bunnymen will undoubtedly want to delve to cigarette smoke-stained indulgent single which spills alchemy through the infusion of shoegaze, rockabilly, indie rock and traditional folk.

If Ah Hah was any more absolving, I’m pretty sure I’d be antimatter right now.

Ah Hah was released on December 31st, you can check it out for yourselves by heading over to SoundCloud. 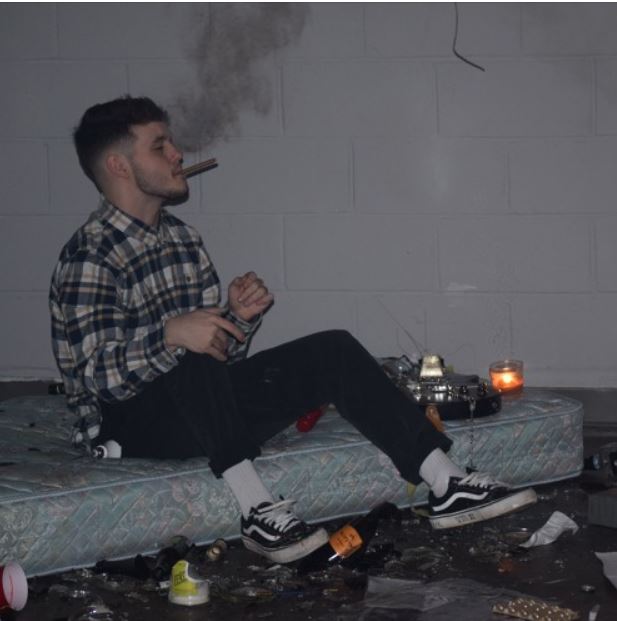 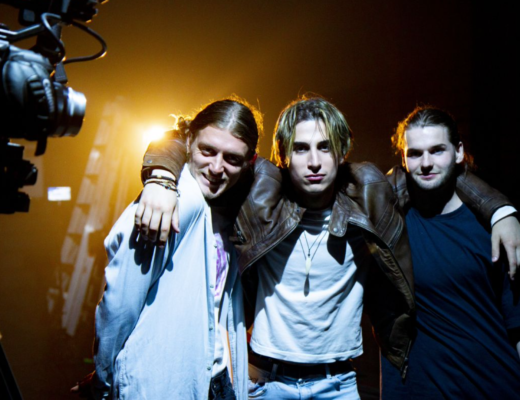 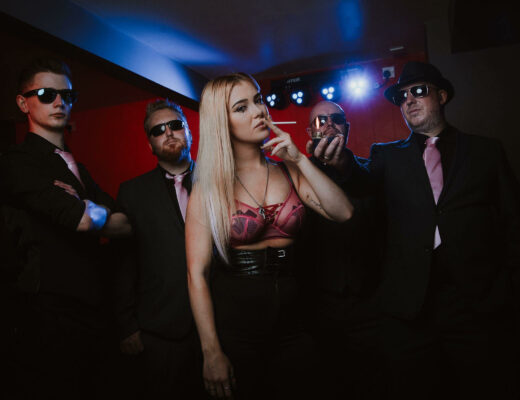