Up and coming Alt Rock 3-piece powerhouse Aliens in Bowties dropped their genre-defying debut EP Take Me to Your Tailor on May the 5th. Soundgarden, Metallica, She Wants Revenge, and Shinedown fans alike are going to want to hear it.

Each of the seismic shifts in tone and style in the four progressively fierce tracks is as viscerally captivating as the last. There’s a rare sense of urgency found in both the vocals and the tight instrumental arrangement. So, whether you’re enjoying Aliens in Bowties ability to spin intricate mellifluous melodicism or you’re caught in the frenzied electrifying doom-laden breakdowns, you’ll be equally as arrested.

One thing which remains as a constant is the mesmerism which spills from Mitch Rector’s vocals. In the slower track on the EP Mystery, he doesn’t hold back on the soul-bearing sultry romanticism. Yet in the first track “Hesitate” you’re treated to his uniquely volatile charisma which sets Alien in Bowties leagues apart from your average Alt Rock newcomer. Pair that with their prowess on a fretboard, and you’ve got a second reason to put Aliens in Bowties on your radar.

You can check out the EP for yourselves by heading over to YouTube. 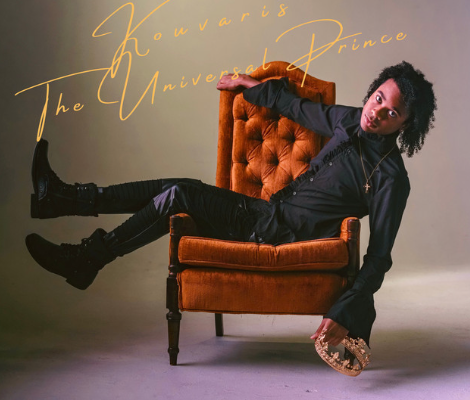 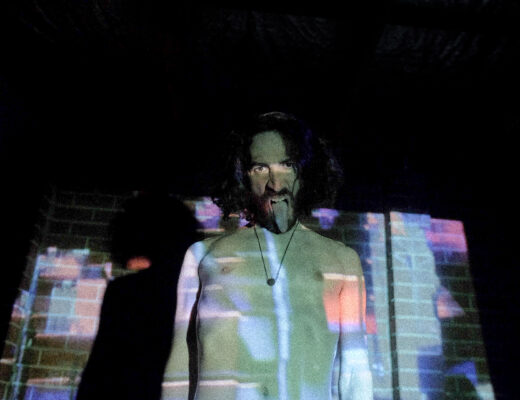 Know Where You Belong: Lace de Bridge looks deeper inside to find the truth on ‘Lost Boy’ 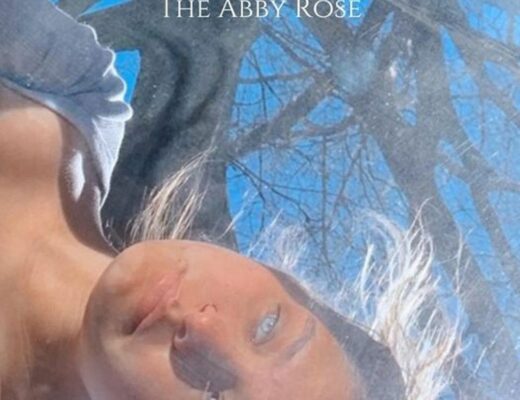