Simon Husbands pulls punches with their single ‘Fighting The Man’ 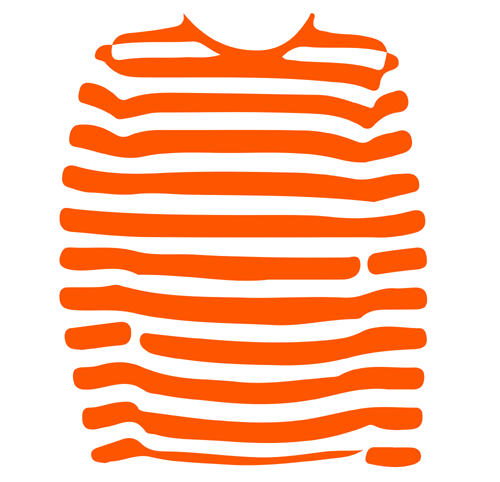 ‘Fighting The Man’ is the first track from Simon Husbands’ new debut album ‘POP’ – after “45 years of working with other artists”. As a taster for what’s to come it’s really rather good.

A classic ‘three-and-a-half minute’ pop song, all classic indie-rock in a supercharged 90’s Britpop/punk kind of way – Ash, maybe, Cast, or the Bluetones – with some classic rock flourishes to Husband’s Les Paul-swathed guitar playing, but there’s a definite Nick Cope of the much-missed Candyskins (and now the excellent CBeebies Nick Cope Popcast) to the vocals here, too.

‘POP’ the album is released on December 4th, but you can hear ‘Fighting The Man’ on Simon Husband’s website – and it’s a perfect taster for what’s to come. 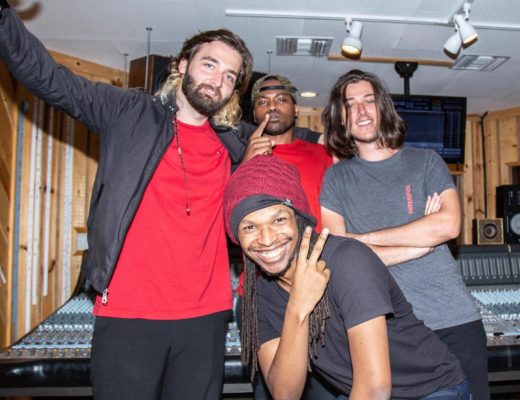 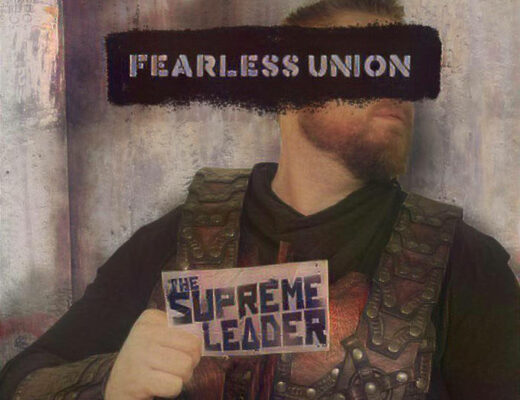 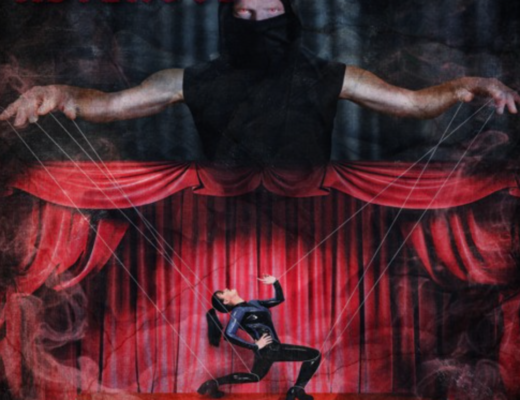