Alien Al and the Juperoids welcome you to the future of dystopic pop with their standout single, Alice.

After a successful debut with their single, Probe, the electronic space rock outfit Alien Al and the Juperoids, fronted by actor and singer Alyx Nazir, have released their ground-breaking self-titled debut album.

The perfect introduction to their conceptual, expressionist style is the pop track, Alice, which starts with the same arresting atmosphere of existential sci-fi films that welcome you into cold dystopic futures. Through the eerie progressions, the single picks up some more archetypal pop tendencies along the way before a frenetic rock outro. In the strangest and most beautiful way, Alien Al and the Juperoids prove the value and warmth of music in our embittered world through Alice.

The debut album from Alien Al is now available to stream on Spotify. 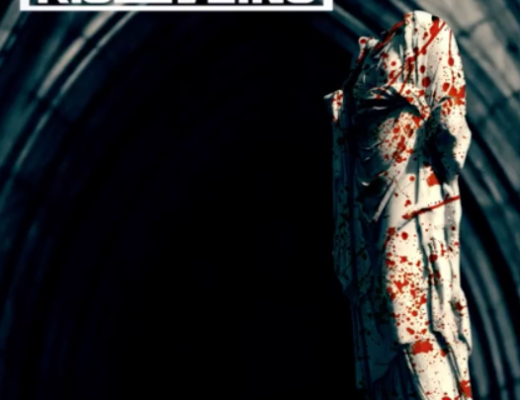 Rise in Veins take us back to the 00s with their sophomore hard rock single, ‘Pieces’ 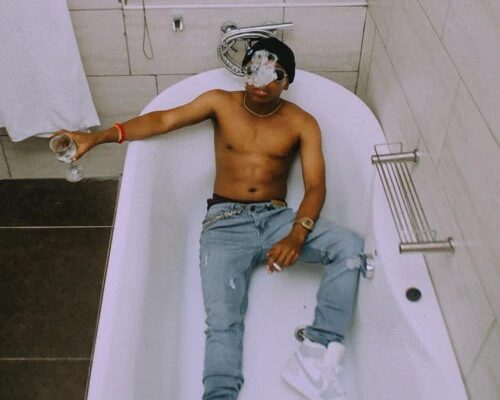 Tell Me What You See: Tremendous Tanzanian artist Brian Simba effortlessly dims the lights on ‘Temptation’ (ft. The Only1Pabo) 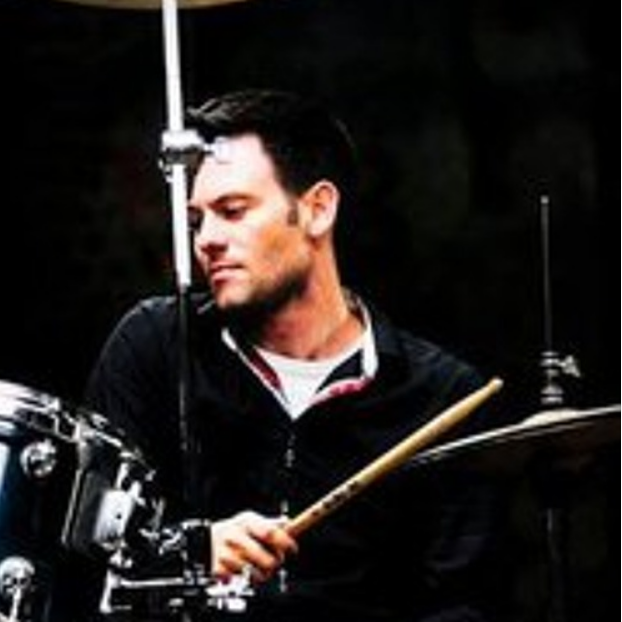