The art of any cover is bringing something new to a song. There are many ways to do that from a faithfully reworking using a new voice to a complete deconstruction and rebuild to the point where the song almost becomes a musical anagram of the original, both options have varying degrees of success depending on just how invested the listener is in the original song. Sinnie Kravitz has found a whole new approach. He takes a much shorter version of Roy Wood’s Balance and uses this merely as his platform on to which he builds a whole new vocal.

As the inherent sweetness of the original plays out in the background Kravitz adds a more robust vocal sound, one that comes from the harder streets, speaks with an authentic voice and raps tough in contrast to the tender R&B vibe it is threaded through. The result is actually something which is part cover and part creativity, a familiar slice of music subsumed by a wholly new creation. The lines between comfort zones and the cutting edge just became much more blurry. 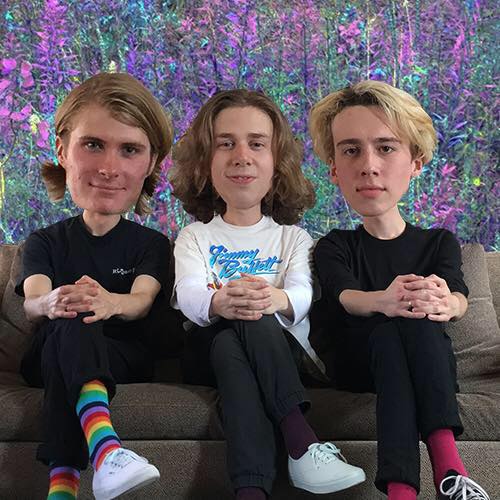 Deep Sea Peach Tree – Clue: It Will Swallow You Whole 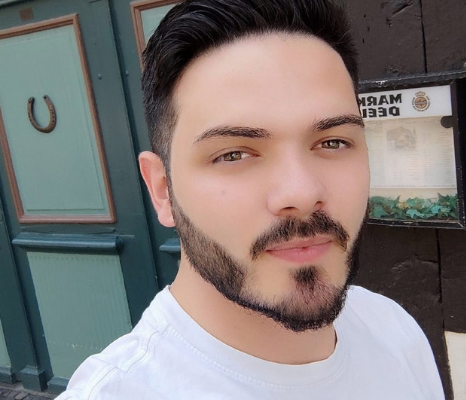 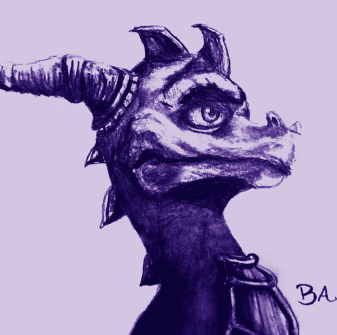