There aren’t many guitarists kind enough to serve up six whole minutes of relentlessly heavy instrumental Rock, thankfully Leo Raposão was inclined to pick up his Gretsch and treat Heavy Rock fans to his latest single Sandstorm. The single is just one of the four tracks from his 2018 EP ‘the Four Directions’. By the time you’ve reach the end of the release, it’s easy to feel like you’ve just been on an epic aural journey. Each pull of the angular guitar sound collides with the tight roll of the drums to create an almost lucid arrangement.

With Sandstorm there really isn’t any room for vocals, the progressions of the guitar carry plenty of emotive momentum as they weave through the intricate breakdowns and hooks which makes Sandstorm a track which is all too easy to slip into. And let’s be honest, any artist who can pull off an instrumental only track already has a testament to their talent. Judging by Sandstorm, I’d go right ahead and say Leo Raposão is one of the greatest guitarists I’ve heard this year.

You can check out Leo Raposão’s latest single Sandstorm which was released in July 2018 yourselves via SoundCloud. 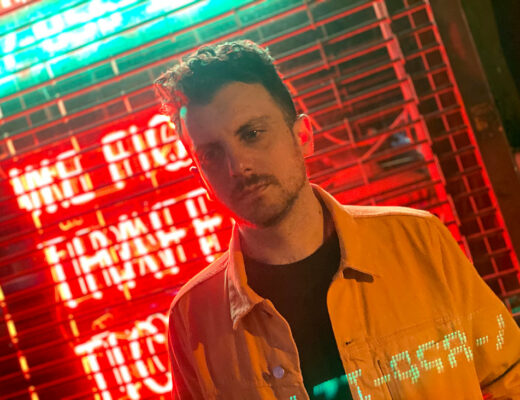 A Rare Sound: Brooklyn’s Frank Cogliano is quite excellent on ‘Pet Ghost’ 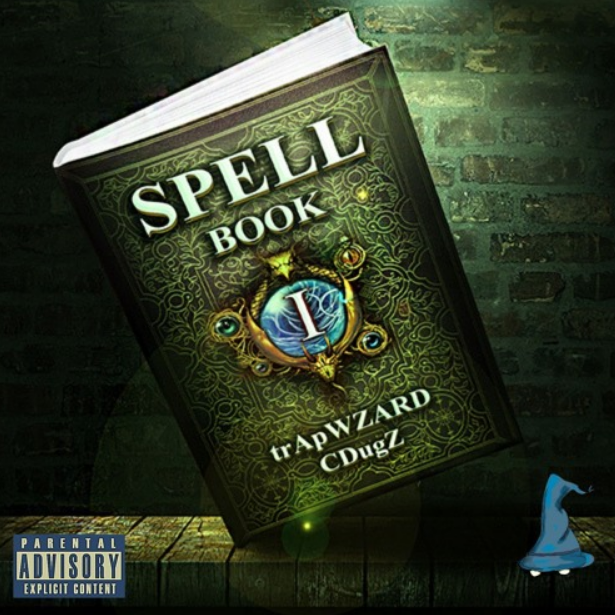 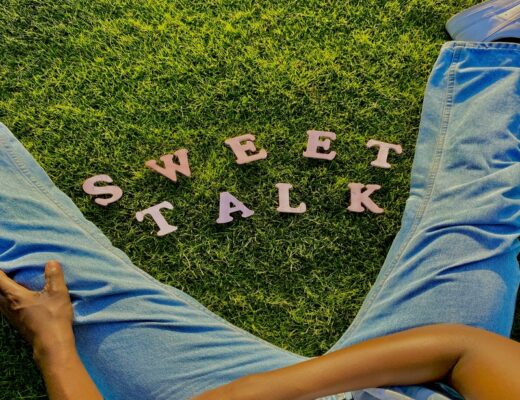 Time Passing Me By: Dagani feels like he is losing his mind on the sensual ‘Sweet Talk’