Willemsson – What If? : The Ultimate Feel Good Hit

You’d struggle to find a track more upbeat than What If? Every element that the Belgian music genius has thrown into the mix has a wonderfully playful charm about it. It’s a rare treat to find a musician that doesn’t take themselves too seriously. I can only hope that some day Willemsson will take his music on a worldwide tour and I’ll be able to see the enigma perform in the flesh.

His latest Dance Pop track was written, composed and engineered by his own deft hands to create a hype that’s infectious. His ability to compose complex material is second to none after his decade long music career, What If? is a track that can boast endless structuring, and a striking emphasis on the bass and percussion with endless chord changes which keeps the track fresh and alive.

As I explored his prolific back catalogue it soon became apparent, that there’s no sound that Willemsson is unable to master, he bounces between pensive melodies to hard hitting trance hits, taking his inspiration from a myriad of international sounds from Pop, to Jazz, to Electric.

What If? Is the first track released off his new LP which will be released early 2018. I already can’t wait.

Check out his vibrant hit What If? on SoundCloud 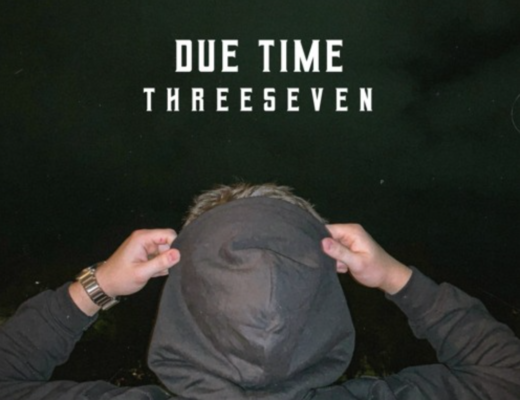 US Rap artist Threeseven delivers inspiring resilience with ‘Due Time’ 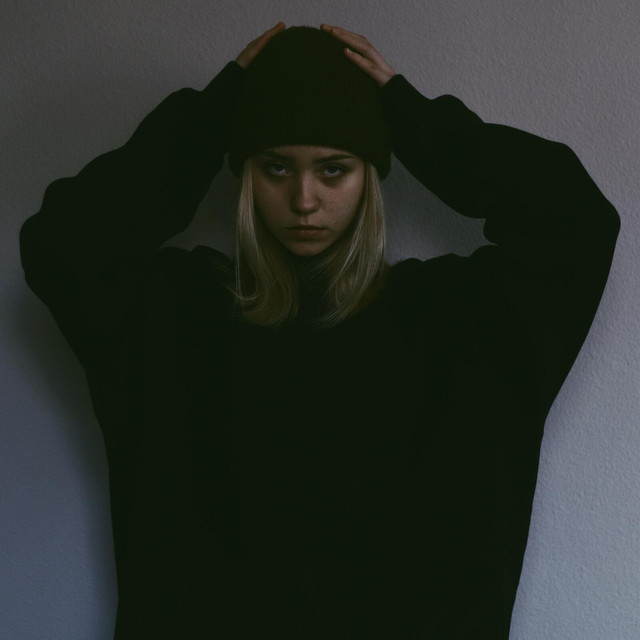 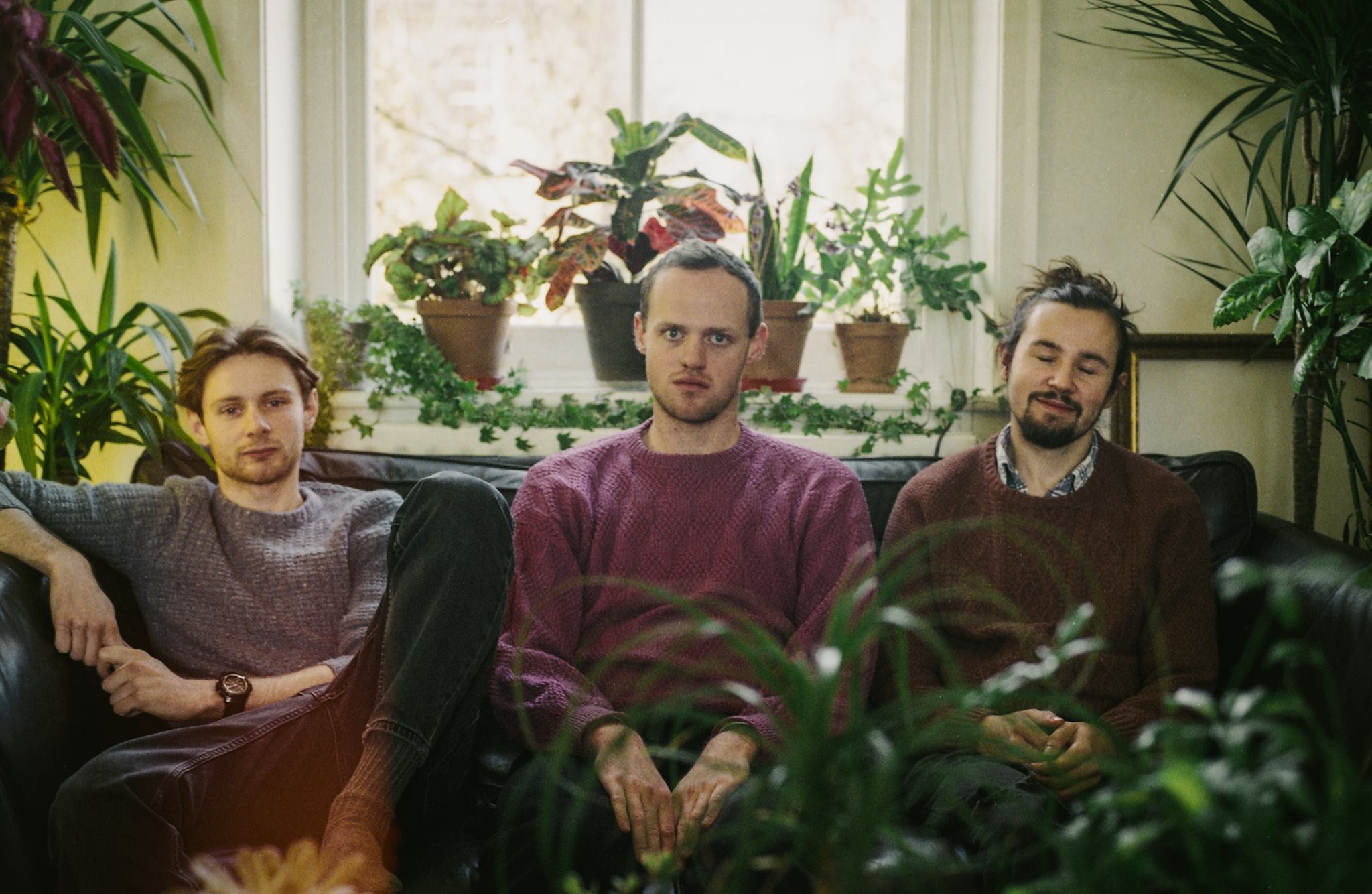