As he smashes his fragile bass into the damaged door while he is reminded by a former friends lies to cover himself in glory, Travis Frank shatters his frustration apart for us to see the nakedness, so that he may begin the healing process with his catchy new single called ‘Broken Inside‘.

Travis Frank is a Warsaw, Indiana-born, Los Angeles-based indie Pop/Rock solo artist who left University after one year to persue his dream of being a full-time musician.

There is so much to admire about a human who has been close to the ending edge but decided to walk away smartly, as the teeth grit and the motivation swings into never-go-back-to-that-place-again. He performs with a highly skilled ambiance and there is so much potential brewing from the kettle of his vocals, if he can keep on making music that we can all relate to.

‘Broken Inside‘ from the expressive Warsaw, Indiana-born, LA-based indie Pop/Rock solo singer-songwriter Travis Frank, is an honest song about feeling so down that he almost ended it. After thinking that they would be friends forever – he has soon realized that all stories do not have a happy ending – as we witness a talented musician who is eager to be at the top of his game too. Sung with a fierce energy and a frustrated tone, this is a track to play when you are fed up by a past friends actions which have possibly hurt your own career.

Hear his new single on Spotify and see more news on his IG page. 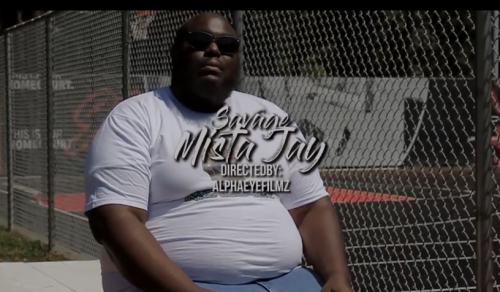 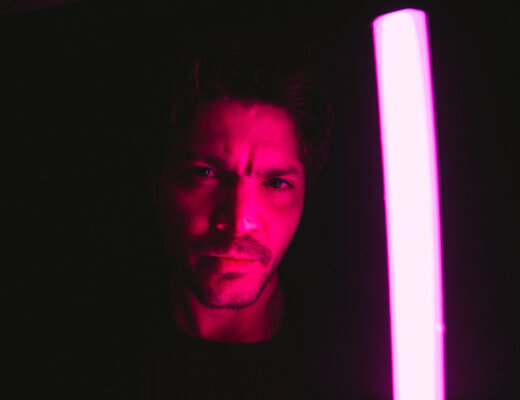 Sam Scherdel knows that the love is flowing rather wonderfully on, ‘Don’t Really Like You’ 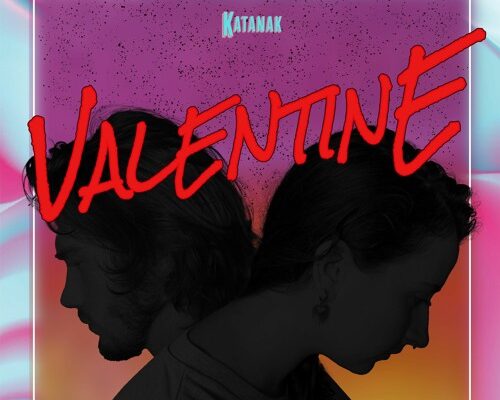 Katanak want us to be their ‘Valentine’