Following the single Queen in October 2016 comes the brand new single Fixing Replacing. The track is a big but intimate rock anthem, with a groove that oozes of epic arena rock.

White Limo has been around since 2012, and with our luxury arena rock we’ ve managed to fill the void that is in the Rock-scene today. Influences from the Foo Fighters, Muse, Queens of the Stone Age and Biffy Clyro is heard clearly in our music. The debut album “Secret Sounds” was released in 2013. The album was praised in the press and took us around Sweden. The second album “Magic Formula” was released in February 2015 and that album was praised as well.

Magic Formula goes deeper into the polished arena rock and makes it clear that they have found there sound. They also started their own podcast ”White Limo Rocks Podcast” late 2016, and it has been an exiting thing for the band.

The band consist of 4 driven guys who wants nothing more than to put you in the limo and give you the ride of a lifetime. Manager for the band is the eminent Roger Östman, who has over 20 years in the music industry. 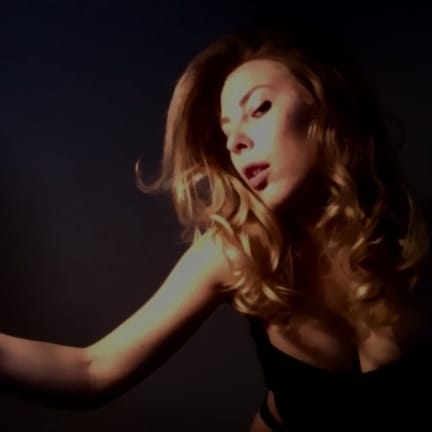 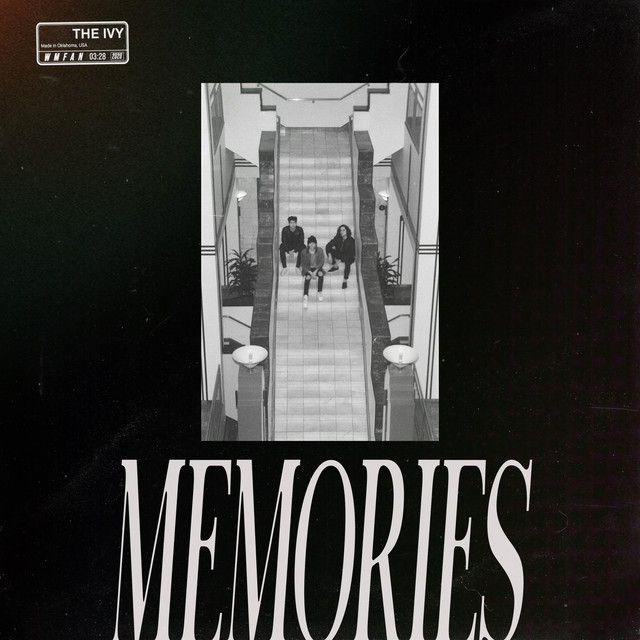 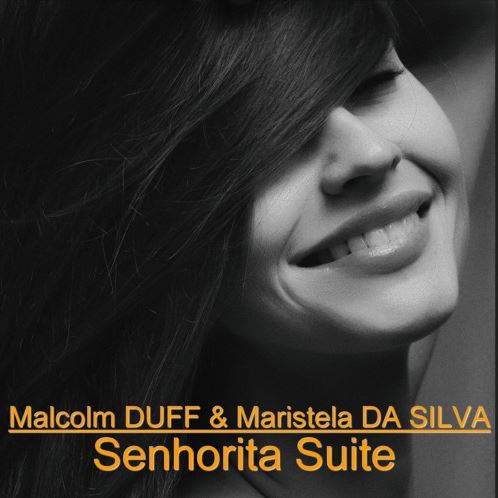