Wavier – Millions featuring evo-lvd: EDM Hip Hop which is all about the grind.

Breaking Hip Hop artist Wavier’s latest single “Millions” will appeal to EDM and Hip Hop fans alike. To create the high-fire drop they teamed up with evo-lvd who contributed to the dynamic eccentric energy poured into the Grime track which could only have ever come from London.

But you can expect much more than your usual gritty Grime tones in Millions. With the up-vibe grooves Wavier weaved into the fluid and polished mix, you’ll lock into an energetic hit when you hit play.

The smooth rhythmic grind transcends what the beats in Hip Hop usually offer, leaving us with no confusion as to why there’s so much hype around Wavier’s sound.

With the inventive electronic intricacies and effects, Millions possesses the level of gleaming ingenuity which you’d hope to hear from a new artist. He’s definitely one to watch.

You can check out Wavier’s track which dropped on February 15th for yourselves by heading over to YouTube. 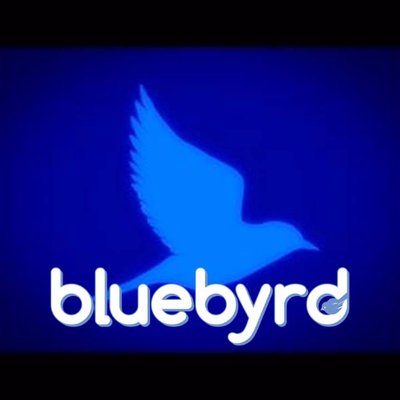 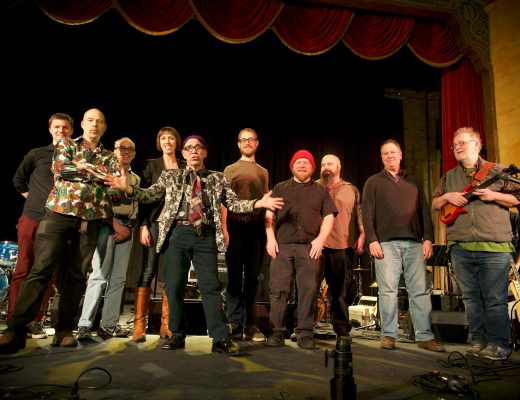 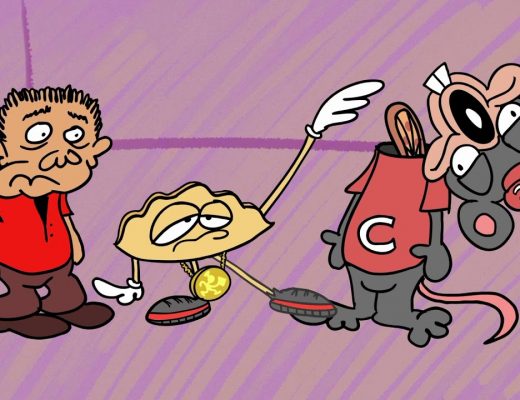