Underground Pittsburgh rapper/music producer Braykedown sticks to his tracks no matter what others say with, ‘Swervin’

Staying consistent with his hardcore rhymes as he sets up the shop and gets that paper through that ultimate hustle, Braykedown sees those flaky souls moving constantly through the pressure they can’t handle as he only reaches high to gain that empire on, ‘Swervin‘.

Braden Kowalski aka Braykedown is a Pittsburgh, Pennsylvania-based indie Hip hop artist, DJ and drummer who is only looking to evolve and be one of the greats in the game no matter the challenges.

Dropping a heat-filled missile on the road where others are turning around as they can’t take the temperature, Braykedown revs up the engine and heads towards that place where he will never go hungry again. This is a decisive performance from a self-enlightened rapper/producer who has been down and out, as he now only sees success and victory.

‘Swervin‘ from Pittsburgh, Pennsylvania-based indie Hip hop artist and music producer Braykedown is a track all about making sure that you step on those slithering snakes in your corner before they bite you and take you down to their poor level. He shows us his determination and hard bars here with a solid beat that might bend your speakers, just the way it was intended.

Listen up to this new single on Spotify and check out his IG. 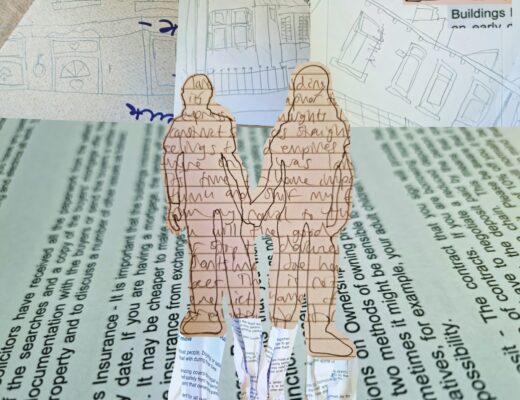 Gintis reminds us that a bit of paint, love and hope is all we need on, ‘Buildings’ 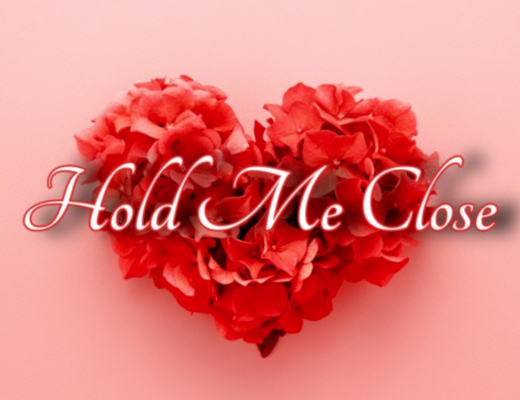 Alisa Velasquez has made a radio-ready debut with ‘Hold Me Close’ featuring Hana Sushi Music. 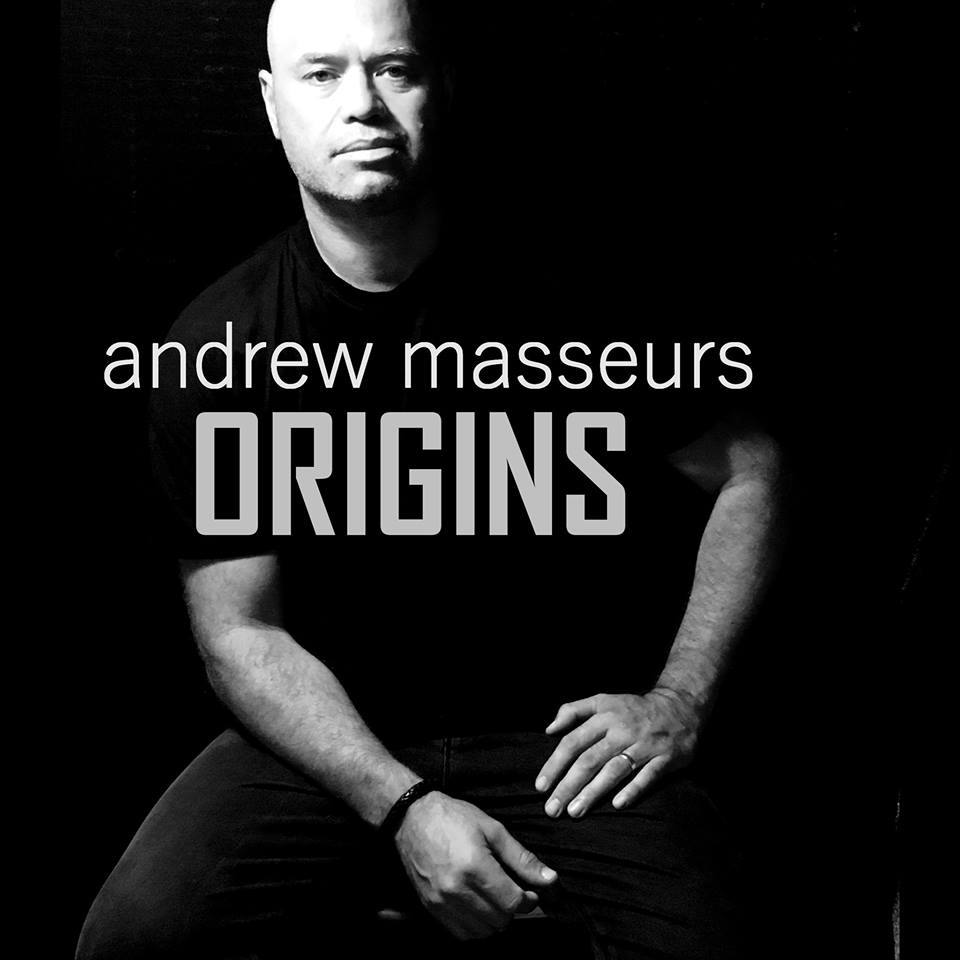