The unpredictable progressions allow Smoke and Mirrors to evolve from an ethereally moody feat of Pop into a Neo-Soul Jazz-soaked soundscape with sporadic increments of Indie Rock thrown in for good measure.

Belle Shea’s vocals also prove to be just as dynamic as the instrumental arrangement in Smoke and Mirrors. From arrestive delicacy to resounding tensile warmth, you’ll be treated to it all if you hit play on the simply stunning single which fades out after a striking semi-orchestral infusion.

Yet, the essence of the track truly lies in what Belle Shea delivers lyrically – the lyrics in Smoke and Mirrors are practically metaphysical poetry.

You can check out Smoke & Mirrors for yourselves by heading over to SoundCloud now. 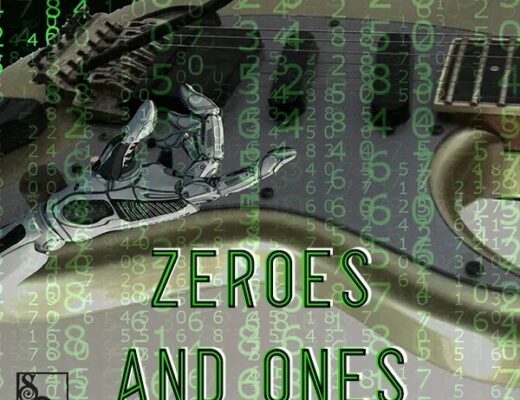 Looking At You: Australian artist Scott O’Hara misses the normal days away from the ‘Zeroes and Ones’ 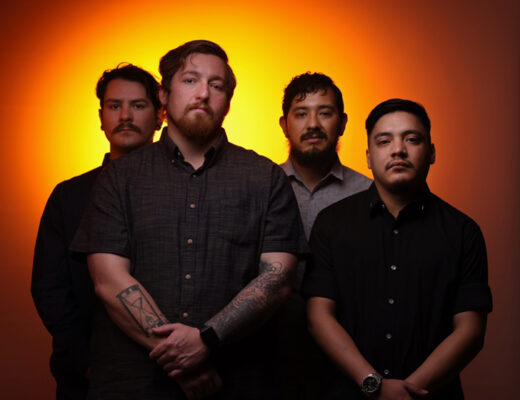 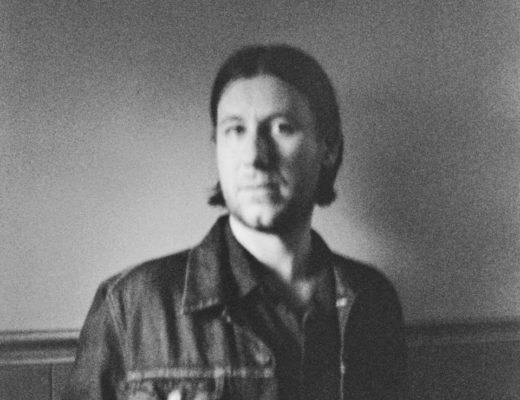 M. Hofmann sings with heartbreak on new single ‘You Don’t Have To Stay’