“Train of Thought,” is a musical master piece, the opening is powerful, hard hitting, and vocally charged. The lead vocalist spews searing but harmonically charged, raw emotion; the kind of emotion that just reaches through the speakers and grabs you with intensity. Her lead vocals coupled with the background vocals catapult this piece to an entirely different height. She has a strong voice and intense voice, there’s not one wavering moment in her performance each line spills with passion and emotional climax.

The instrumentation is perfect, hard hitting drum cadence’s that lead to the climatic interlude in the track where an awesome guitar solo increases the spirit of the song. There are some nostalgic moments in the song, and a few surprises during the guitar solo that make this song worth a listen or two or ten.   Powerful track from beginning to end! 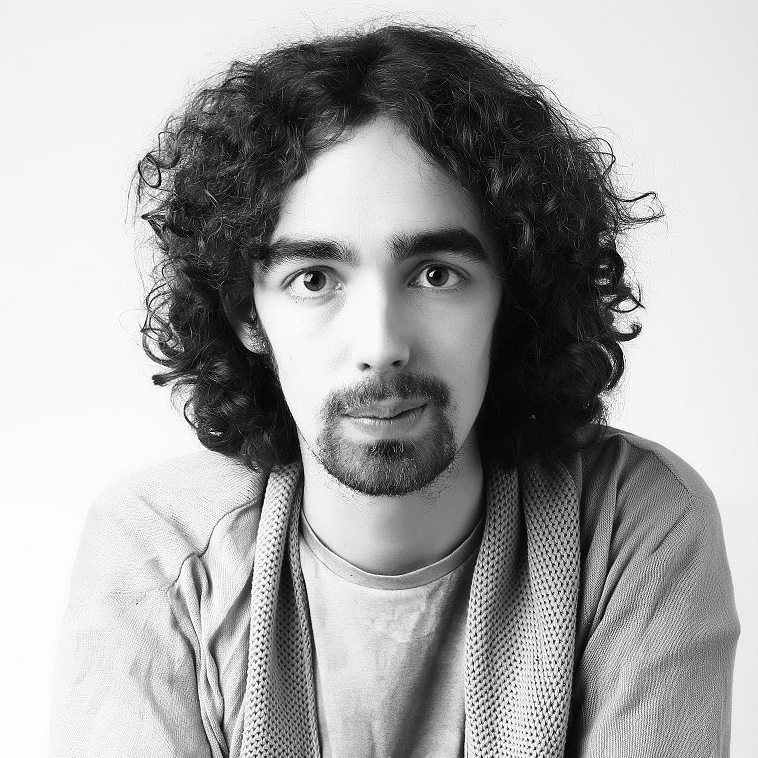 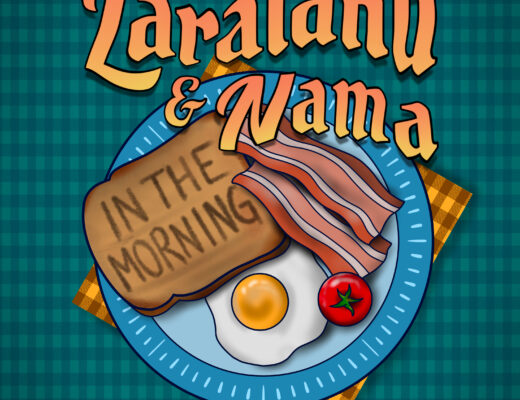 Spotlight Feature: rise and shine with the soul in Laraland’s latest single, In the Morning 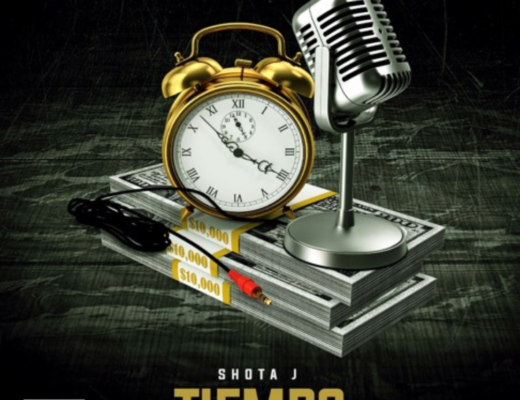