The up and coming producer, A Broken System, created a vintage synth sanctum in his debut album, An Escape. 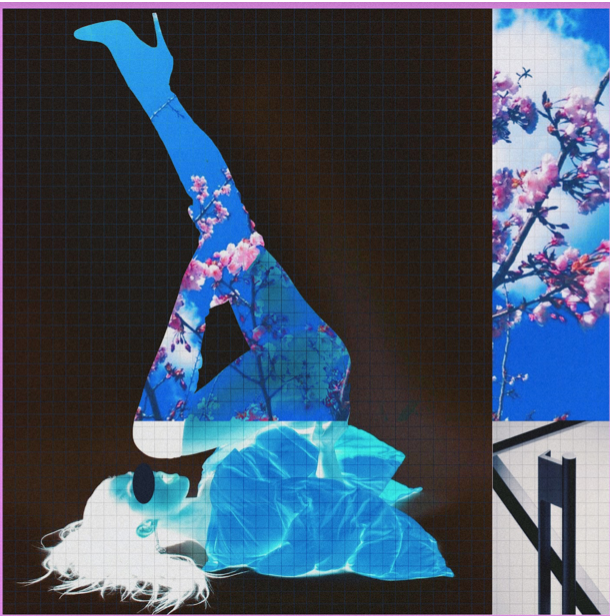 Amidst the swathes of ambient tones to hit the airwaves this year was the elevated nature-entwining work of the eclectically-inspired music producer, A Broken System. His music is a submersion into a sublime mix of synth-rock, hip hop, electronica and ambient, but his dreamy work is no ordinary sonic palette mashup. The Minnesota-hailing, Atlanta-based artist is fresh from the release of his debut album, An Escape, which was officially released on December 3rd, 2021.

The eight minimalist tracks take nuances of aural dystopia and transfuse them into downtempo, deep house tracks and smooth acid house soundscapes so sultry that they practically become an aphrodisiac. The standout concluding single, Liquid, is almost neo-classic in form. It traverses through haunting reverb and follows synth melodies that become the anchor in the otherwise gravity-defyingly transcendent release.

In short, an Escape is a synthesised sanctuary for anyone who feels at home in vintage electronic tones. The eight tracks pull together as an immersive, explorative sensory experience that you can’t help getting absorbed by. There’s an underlying darkness to An Escape, but the mix of light and dark tones created a multifaceted efficacious reflection of the world as we know it today.

In his own words, here is how A Broken System introduced his debut album:

“An Escape is an amalgamation of influence from many different films, film scores, and video games. It is escapism in the internet age; urban spaces, nature and the environments I have moved between.”

An Escape is now available to stream on Spotify. 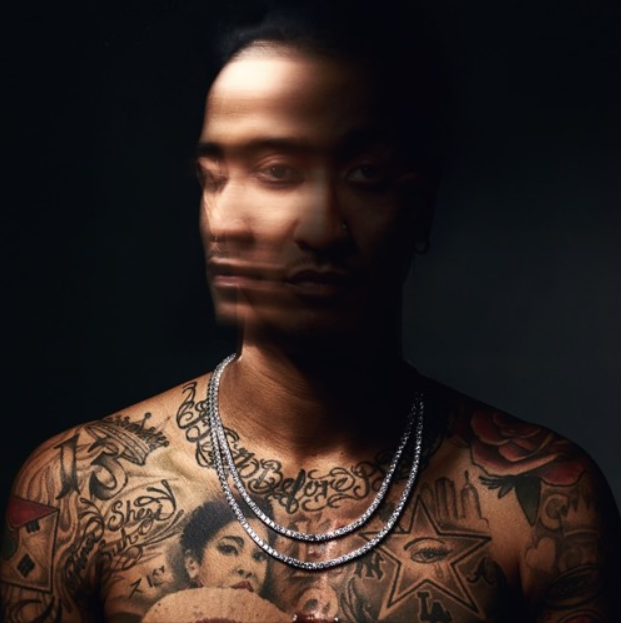 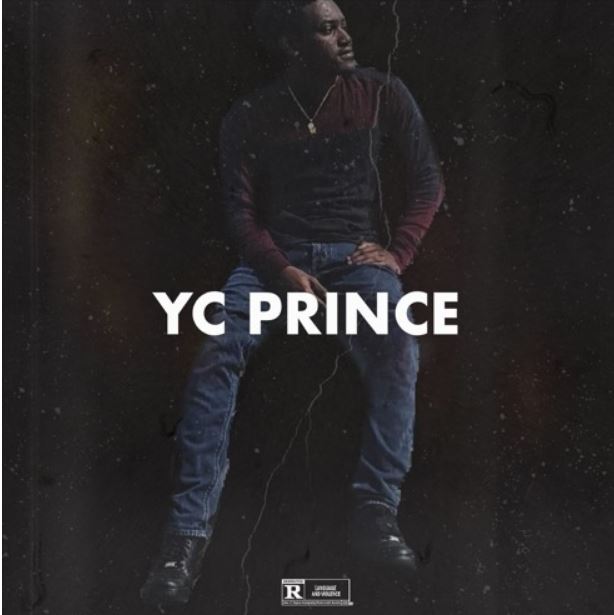 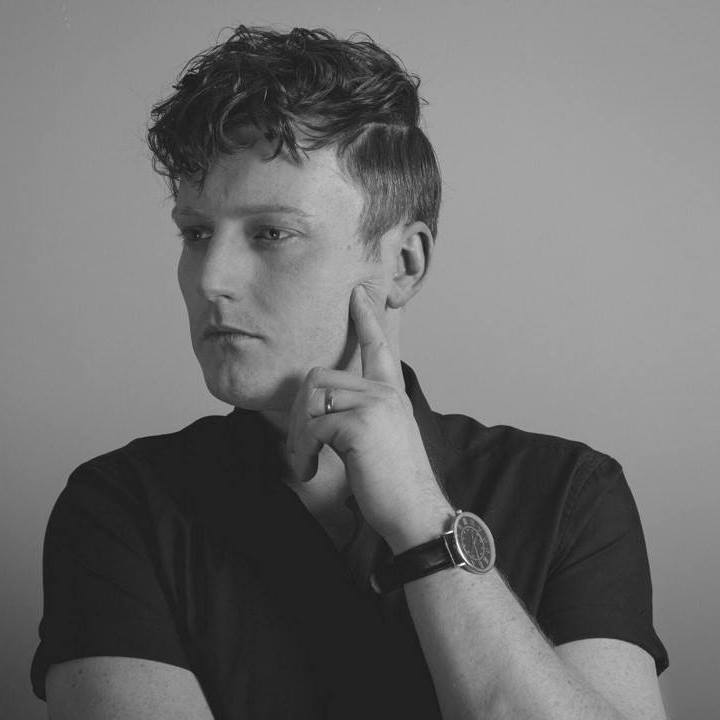