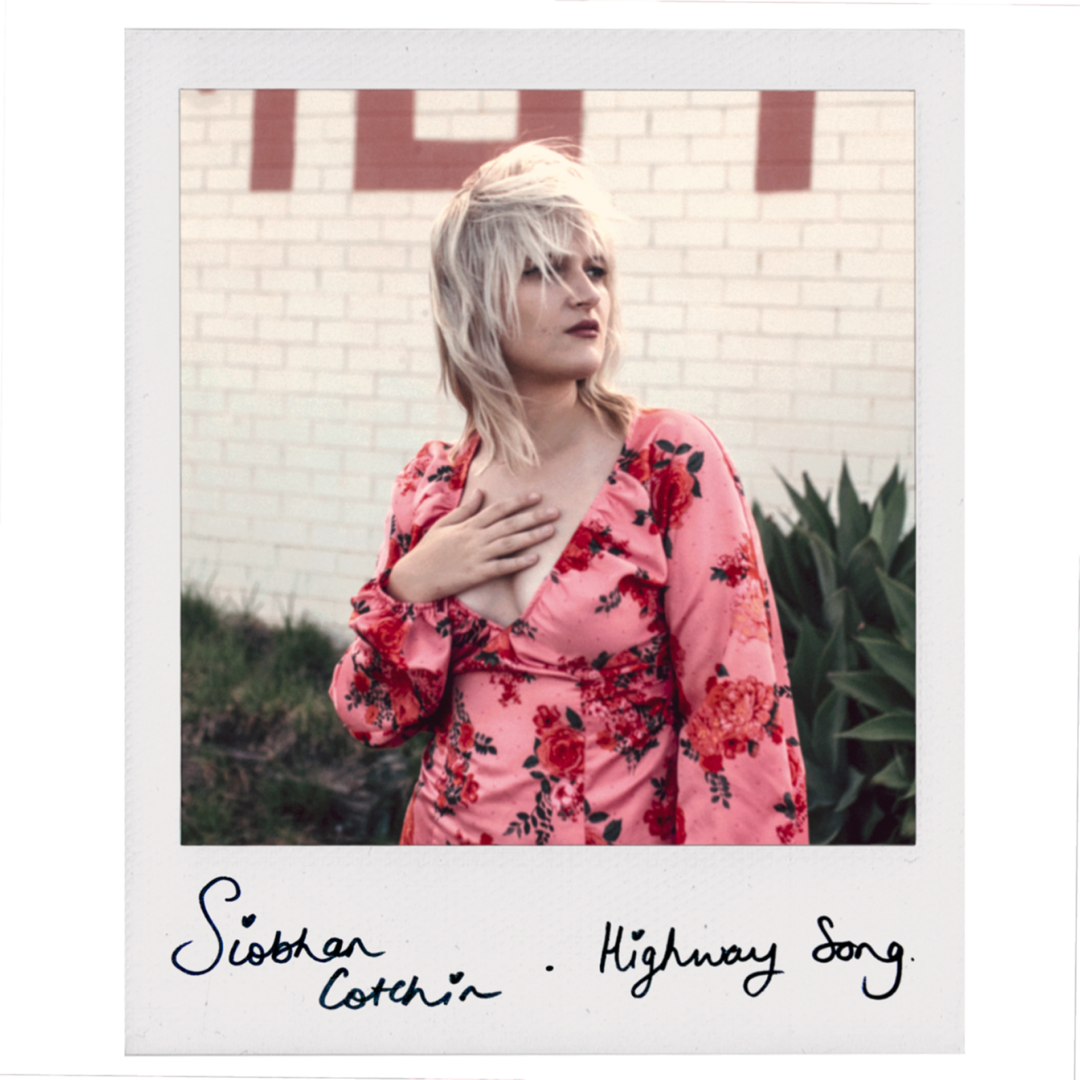 Comparisons to the likes of Pheobe Bridgers, Angel Olsen and Anais Mitchell are easy to make; what is harder to convey through words alone is the sucker-punched feeling that Siobhan Cotchin’s latest single, Highway Song, will leave you with.

Technically, Highway Song *is* a driving song, not in any traditional sense, but one that captures the loneliness of transitions and times when your life is defined by endings. It is so much more than a senseless melancholy-fest; the choral vocals that sit behind Cotchin’s haunting lyrics and accordant minimalistic folk progressions become the aural light at the end of the highway tunnel.

The West Australian alt-country singer-songwriter is well on the way to the phenomenon she deserves to become. She’s already established herself as one of Australia’s most luminary artists. So far, she has received a nomination for WAM Song of the Year and a spot in triple j Unearthed Top 10 best discoveries of 2020. It is unlikely that her accolades will end there.

Highway Song released on June 2nd; you can hear it for yourselves by heading over to apple music. 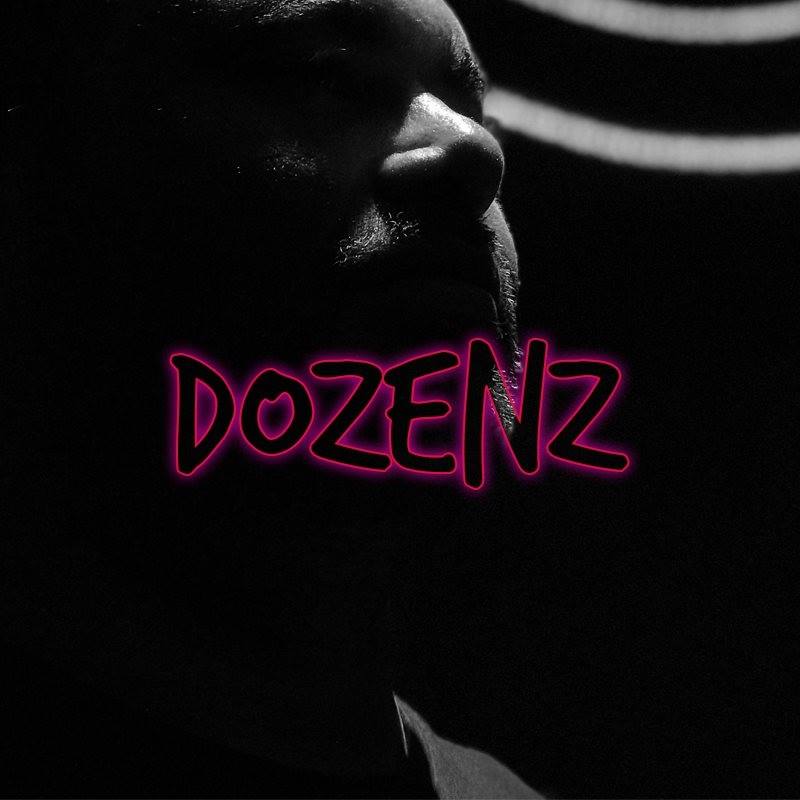 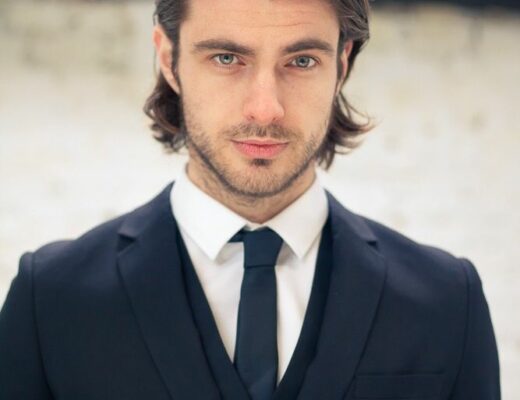 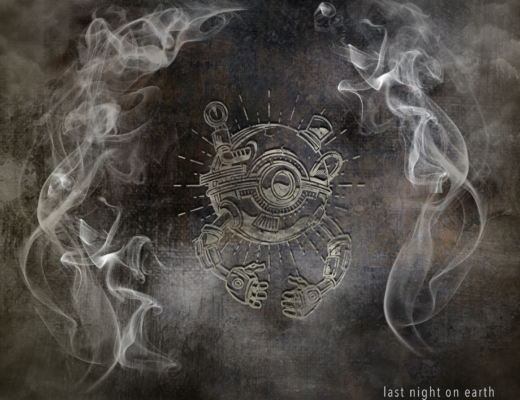