The UK alt-pop duo T.I.G.Y. have released their ethereal dream pop debut single, Only Way to Let the Light In; the timely release utilises meta poetry to spark a connection amongst listeners battle-scarred by depression and anxiety.

It is singles like this that highlight the trite nature of archetypal-feel good pop that mostly just over faces and alienates the serotonin-deprived. With elements of shoegaze and art-rock weaved into the release that outros on a steady heartbeat, the instrumentals match the consoling nature of the vocals. The steady downbeat rhythms entwine with your rhythmic pulses as Only Way to Let the Light In unfolds; allowing the succinct crescendos to lift you as they tonally soar.

Only Way to Let the Light In released on June 18th. You can check it out for yourselves via SoundCloud. 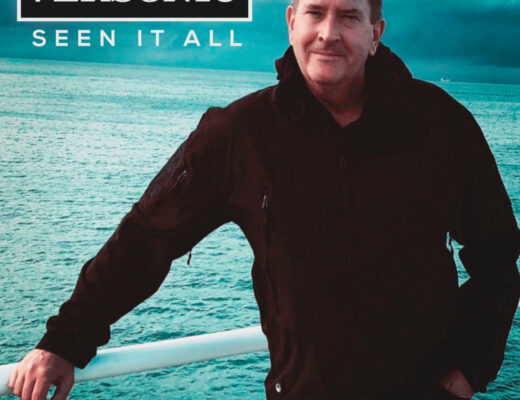 Versonic – Seen It All: An Indie Rock Anthem for the Ennui-Burdened 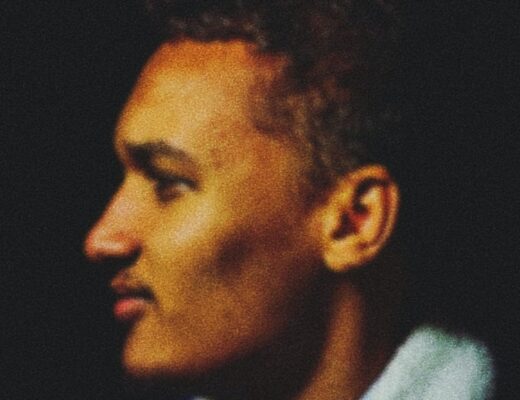 Relating to a sensitive soul: Lewis Edwards takes back ‘Control’ on a tenderly beautiful new release 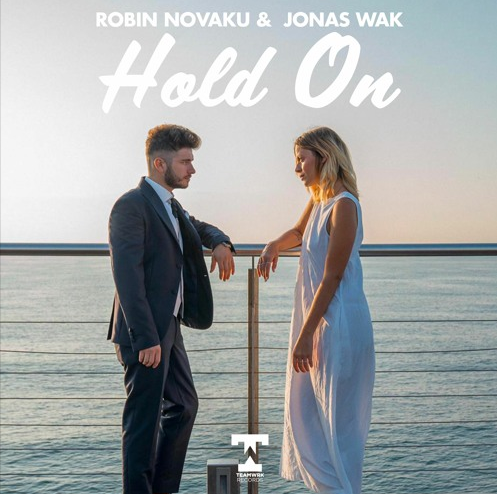