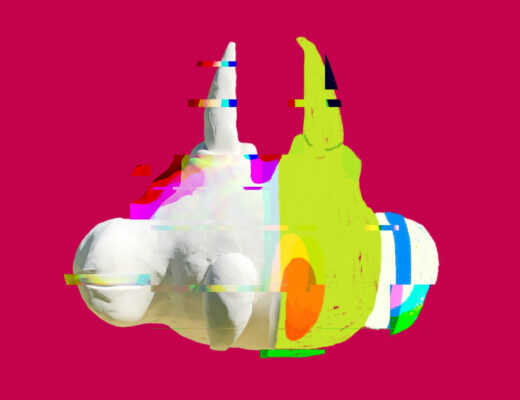 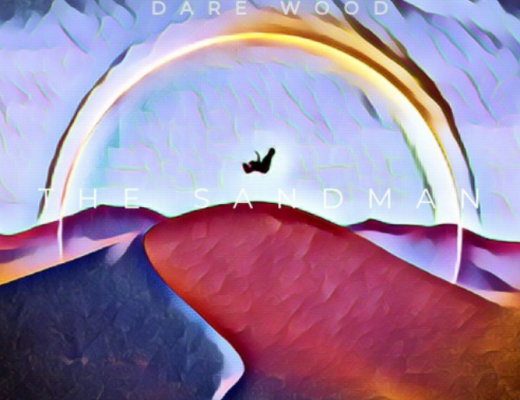 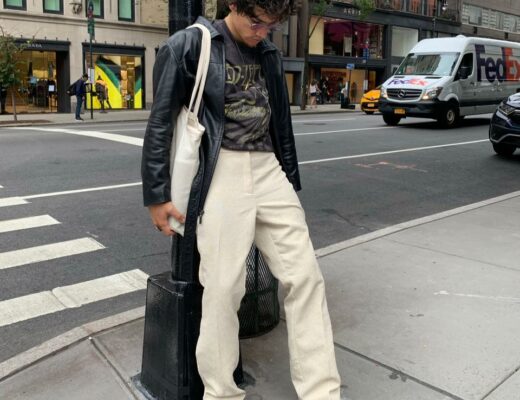 I Ignored Them: Montreal-based Acid-RnB artist Argota needed much more from his ex on the reflective new track ‘Miami’