Check out this track ‘One Day’ by SiDizen King

SiDizen King is a new artist based out of LA that flows primarily over electronic and indie rock production. For just over a year he has taken a more serious approach to the music industry.  In that time span he has received just under 400,000 plays in that time span. His songs have been posted on a number of Hype Machine-indexed blogs and have made the top ten on their “Most Popular on Twitter” chart twice.

The track has a summery, chill/tropical feel. Sidizen King says “I wrote it when I decided to move to LA to pursue music seriously; it’s about keeping hope in the face of adversity and not losing faith in your dreams.” 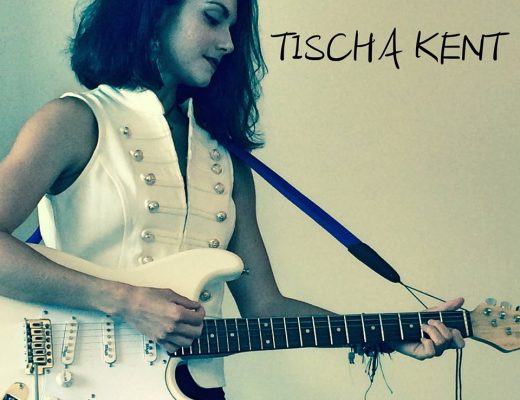 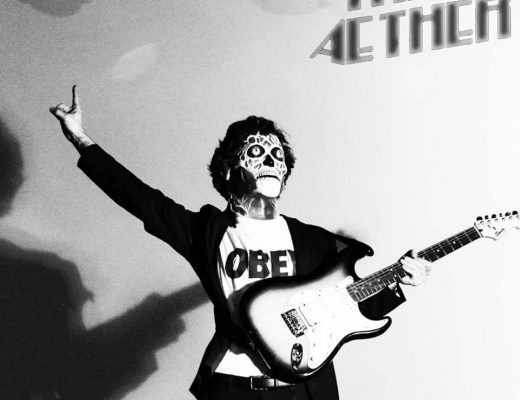 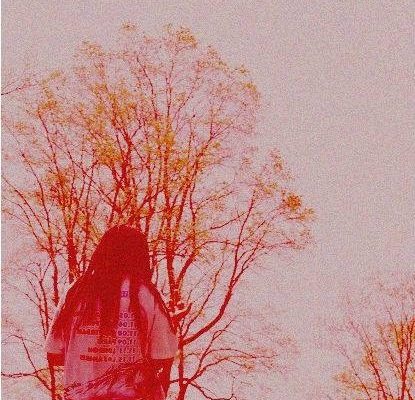