A trappy R&B-styled mix of pop and soul, with some delicious sampled guitar lines and a salaciously smooth vocal from South London native Shojon – from his forthcoming project ‘Greenwich Views’ – is a sleek little mid-tempo track, polished and velvety with plenty to showcase Shojon’s chilled flow and urban, emo-rap style.

Shojon’s already making waves in the South London scene, following collaborations with Lady Leshurr, Maxsta, and Nolay, a performance at the O2 Academy in Islington, and over 150k Spotify streams; now, with a concept video directed by Craig Heathcote – a man well-known for producing storytelling ‘real-life’ videos giving a voice to marginalised and LGBTQ+ communities in London. Shojon’s ‘Theorem’ takes a walk through part love-story, part mental health journey, the video itself showing a modern day cupid balancing the emotions of those he comes across on a Greenwich walk. Shojon currently works with the mental health charity Mind to raise awareness for mental health issues; ‘Theorem’ is a cracker of a track that should go a long way to doing that all by itself. 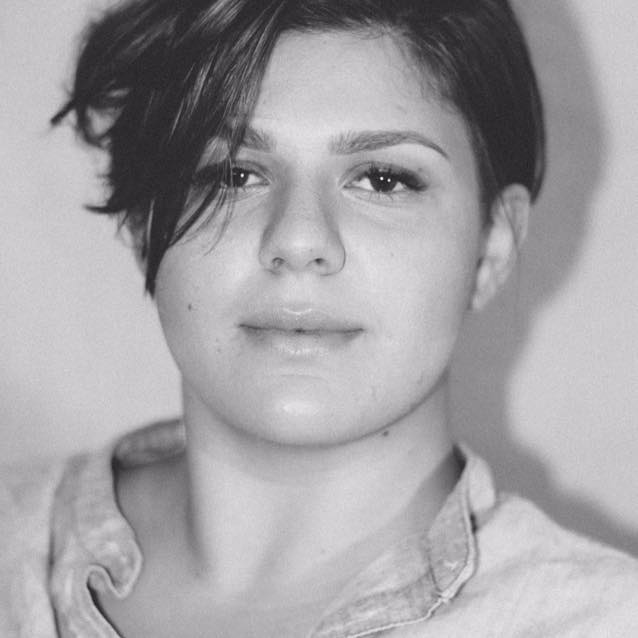 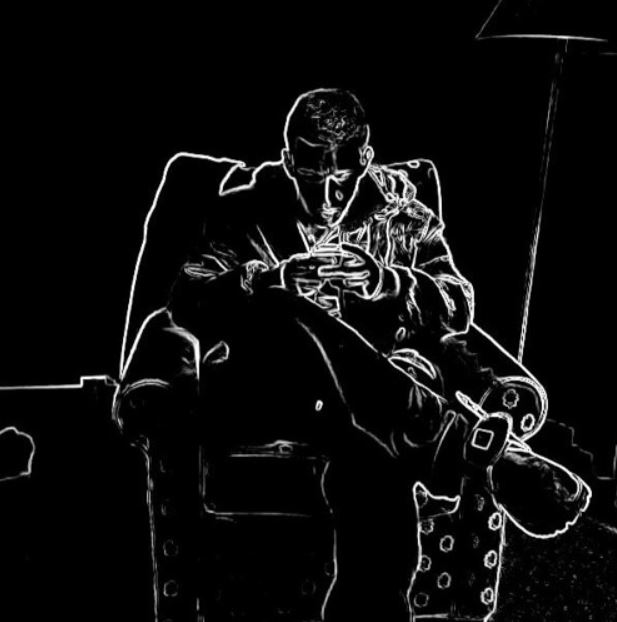 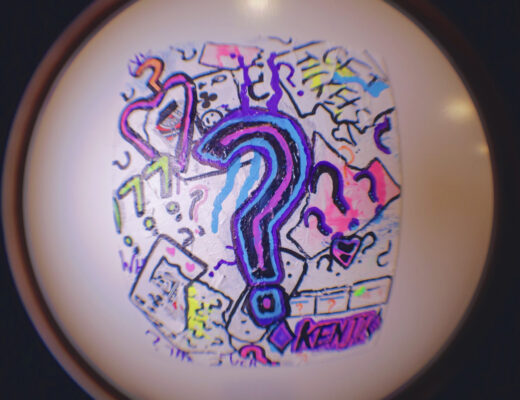 Stay A Little While: Michigan RnB artist ✦kenji✦ tried to run but couldn’t escape on Questions