With the lead track to his latest ‘Relationships Are Hard‘ album, Don Favelli brings us the high quality visuals for a speaker-slaming track all about the relatable problems that so many of us face in a committed relationship with ‘Everybody‘.

Don Favelli is a mightily skilled San Diego-based indie hip-hop artist who was raised nearby in Southern California.

Don has lived in Atlanta, Oakland and San Diego over the past few years, as he grows his fast-growing empire which seems to be rapidly expanding beyond his wildest dreams. We find a highly confident performer here, as his raps are vividly described, with a truely likable style which has you thinking that he is only on the up.

”The Everybody video and lyrics represent relationship interactions that are universally recognized,” says songwriter and artist Don Favelli. “The young woman is overly-jealous, causing the man to watch his words so as not to trigger her. At the same time, the woman is justified in fearing betrayal because the man is not mature enough to commit to the relationship despite all that it offers him.” ~ Don Favelli

‘Everybody‘ from the San Diego rapper and songwriter Don Favelli, is a tremendously relevant new track all about trying to keep things alive in a relationship that could be going off the rails real quick. Performed with a smoothly tipped flow, eloquent lyrics and featuring a body shaking beat, this is one the more impressive hip-hop tracks so far in 2021.

Check out this top notch music video on YouTube and see more via the IG music page. 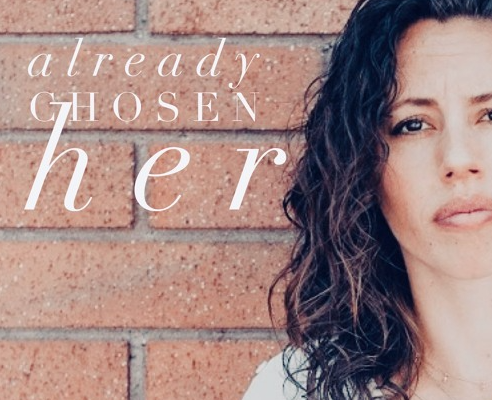 Kristen Beckwith tells a piano-led story of love, longing and betrayal with ‘Already Chosen Her’ 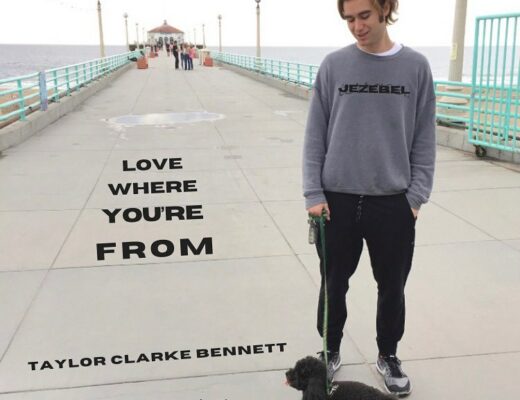 Taylor Clarke Bennett shows us the process on the catchy new release, ‘Love Where You’re From’ 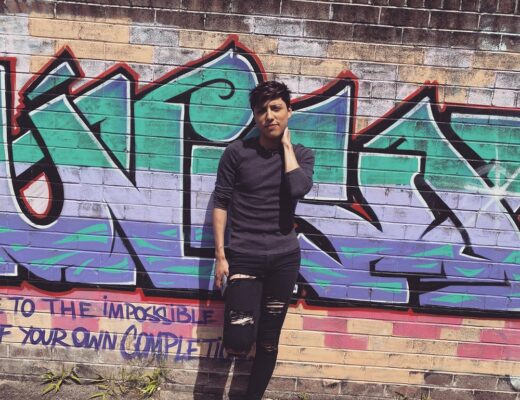 Please Stop Me: Sydney’s Andre Cordova leads us into his world of being ‘Impulsive’