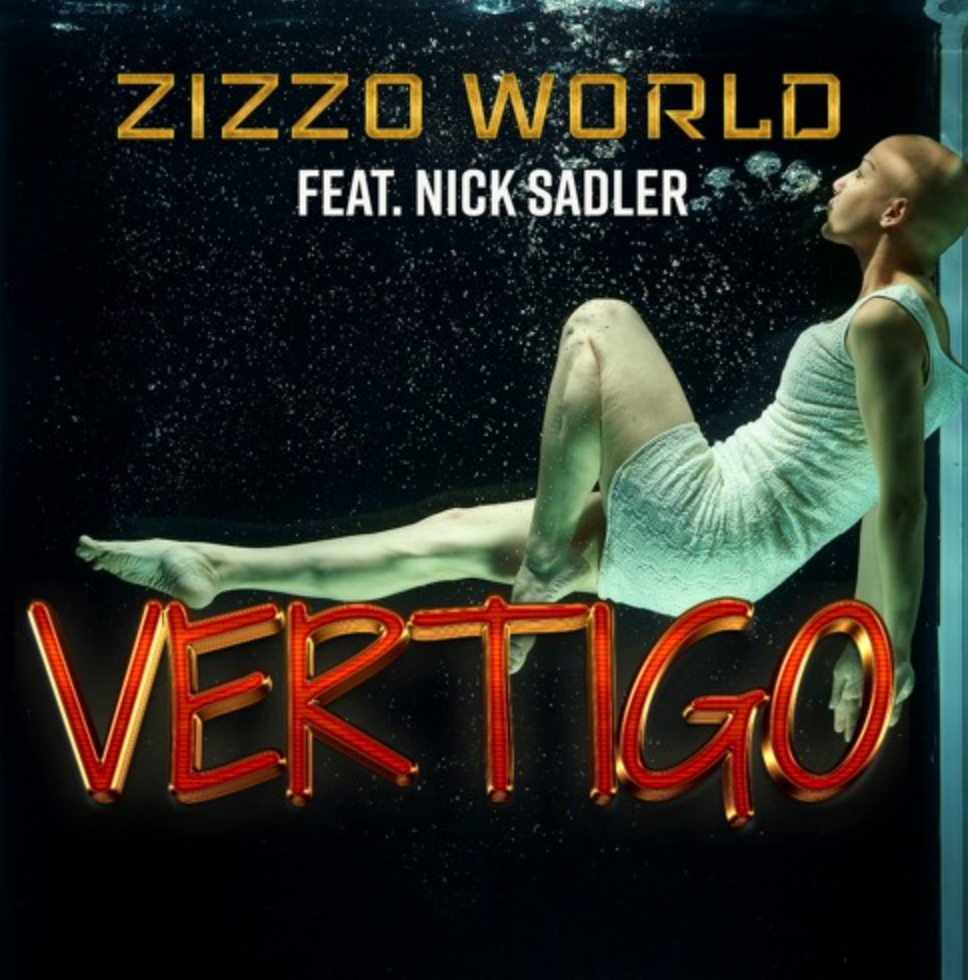 For his latest single, ‘Vertigo’, London-based deep house producer Zizzo World teamed up with pop vocalist Nick Sandler to release a dizzying feat of future pop that has the potential to climb the charts as the number 1 Summer EDM pop anthem.

The build-ups and drops conceptualise the track as they embody a complete loss of control and gravity, while the vocals transform the tech house mix into a euphorically visceral anthem that you’ll want to rewind for the repeat shots of ecstasy that it effortlessly exudes.

With his atmospherically on-trend production style, Zizzo World has already racked up millions of streams on his previous releases. Vertigo will undoubtedly receive the same hype.

Vertigo officially released on May 14th. It is available to stream and download on all major platforms via this link. 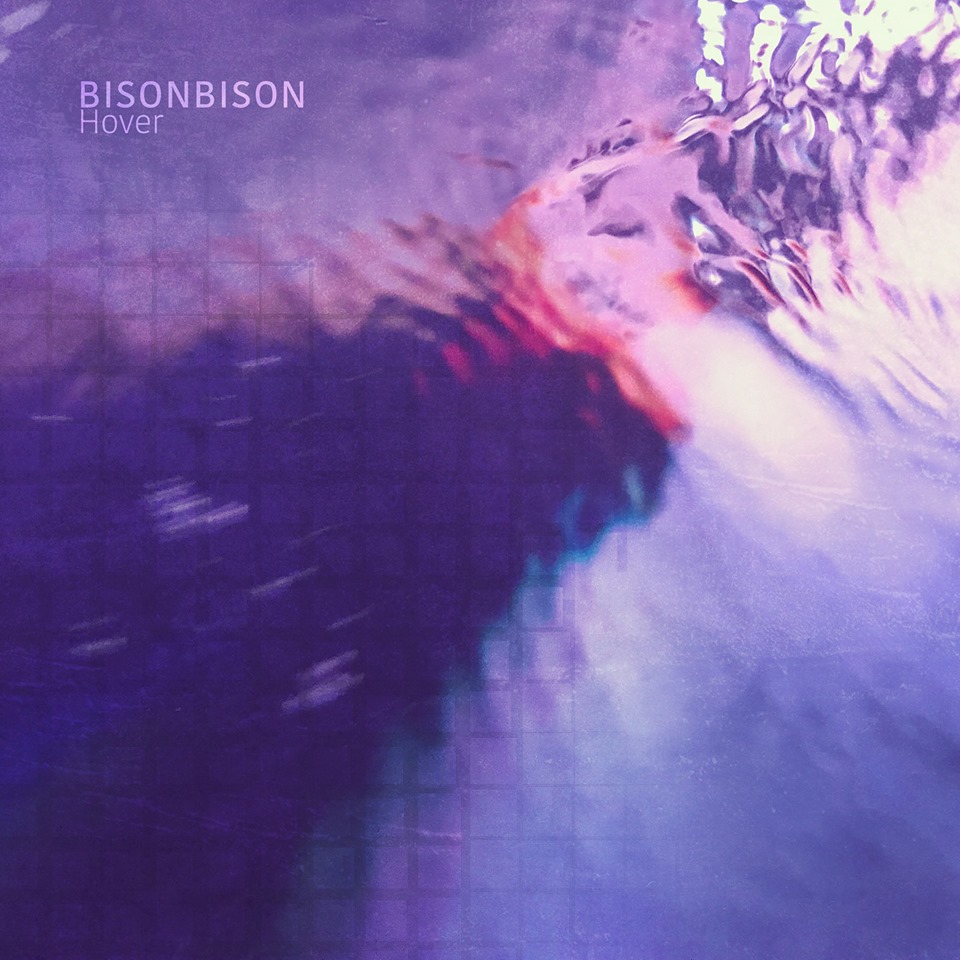 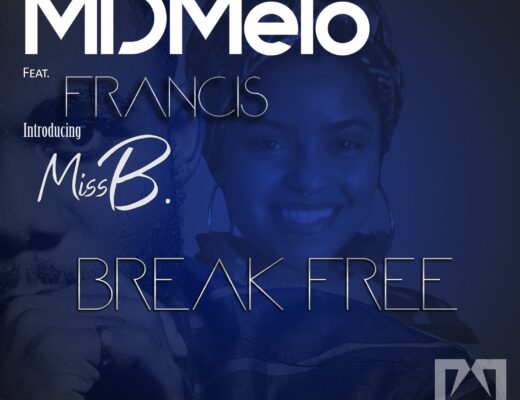 That true love inside: MDMelo (Feat. Francis and Miss B) send us a sweet romantic message on ‘Break Free’ 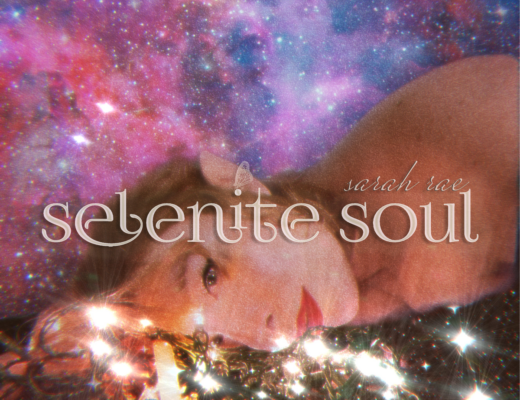