Oregon-based rapper and producer Sethro has impressed with his latest release ‘Keep On’ – alongside an official music video.

Rapped on a walkabout across his Oregon homestead, Sethro pulls you in to his world with aplomb on ‘Keep On’. It’s fast, fluid backpack style rap you could see yourself jamming to the early morning hours in at a solo hostel lobby open-mic – and that’s not to say Sethro’s work isn’t accomplished on ‘Keep On’. It’s quite the contrary. The track enthuses with a personality that’s not too easy to replicate, and Sethro’s live performance chops shine through the most.

At its most effective moments, ‘Keep On’ instills a level of trust and storytelling in the artist – helping you warm to Sethro’s influence and inspiration faster than you could with most other independent rappers of this ilk. It’s also an unrelentingly technical display, and his fast flows and slick cadence should keep you listening on – and on, and on.

You can listen to Sethro’s ‘Keep On’ on his official YouTube channel here. 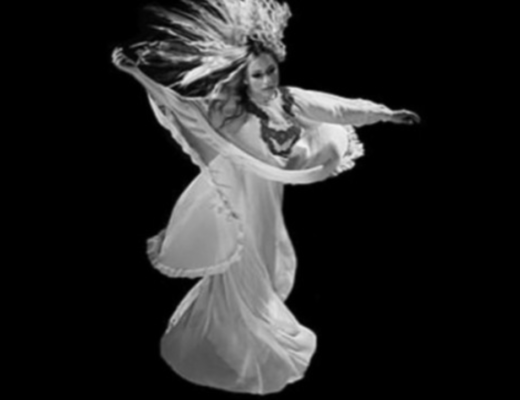 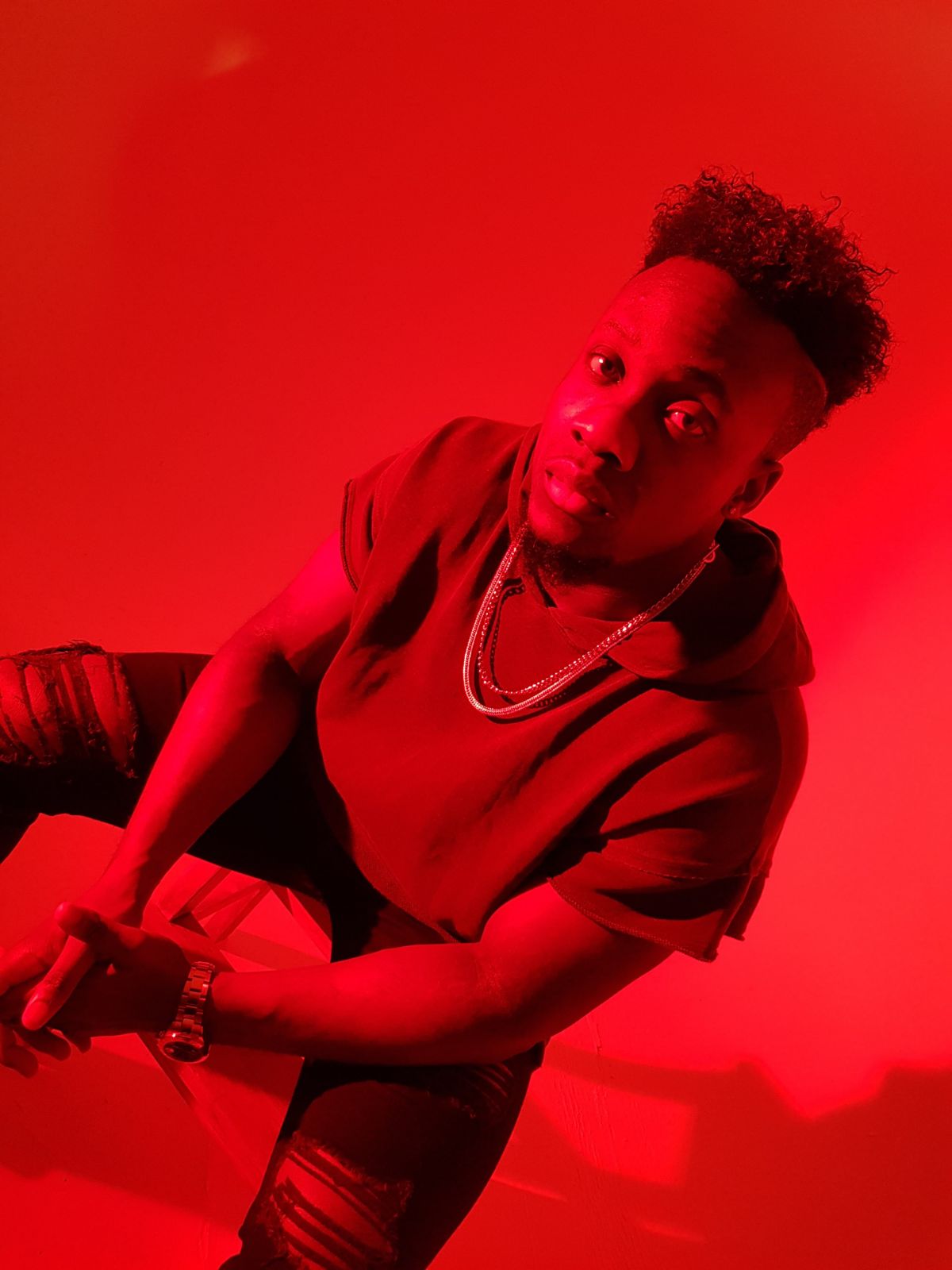 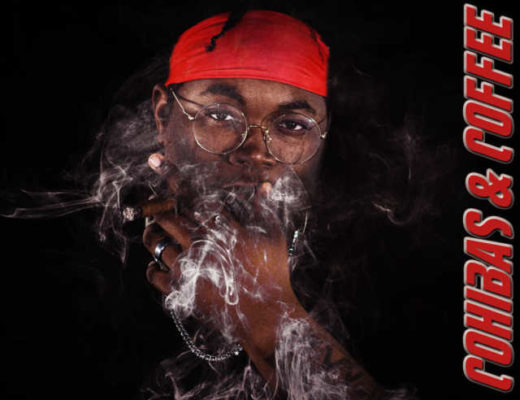