Montreal’s P.O can’t get her out of his mind no matter who he is with on ‘Still On You’

With a romantic vibe that seems to sizzle just right as you look at her, P.O appears to still be into this former lover that he can’t seem to forget no matter how much he tries on ‘Still On You’.

Montreal, Canada-based P.O is an indie Hip hop artist and podcaster. Experimenting with Rap, RnB, Trap, Reggae, Deep House, we find a creatively advanced artist who loves to evolve his sound as his mindset changes from life experiences.

Rapping in French and English and keeping the mood candle-lit – with a flashback to a special former flame – who makes his heartbeat rise to a level no one else can even come close to, P.O scrolls through her feed to see things that only has him feeling upset that they broke up before.

‘Still On You‘ from Montreal, Canada-based indie rapper and esteemed podcaster P.O, sends a shiver down the spine as we imagine being so attracted to someone that you can’t ever forget. He finds that each new romantic partner looks like his ex, as he glances at her IG and wonders why she is still together with that other guy who he wishes would break up with her.

Listen to this bouncy new single on Spotify and see more via the IG music page. 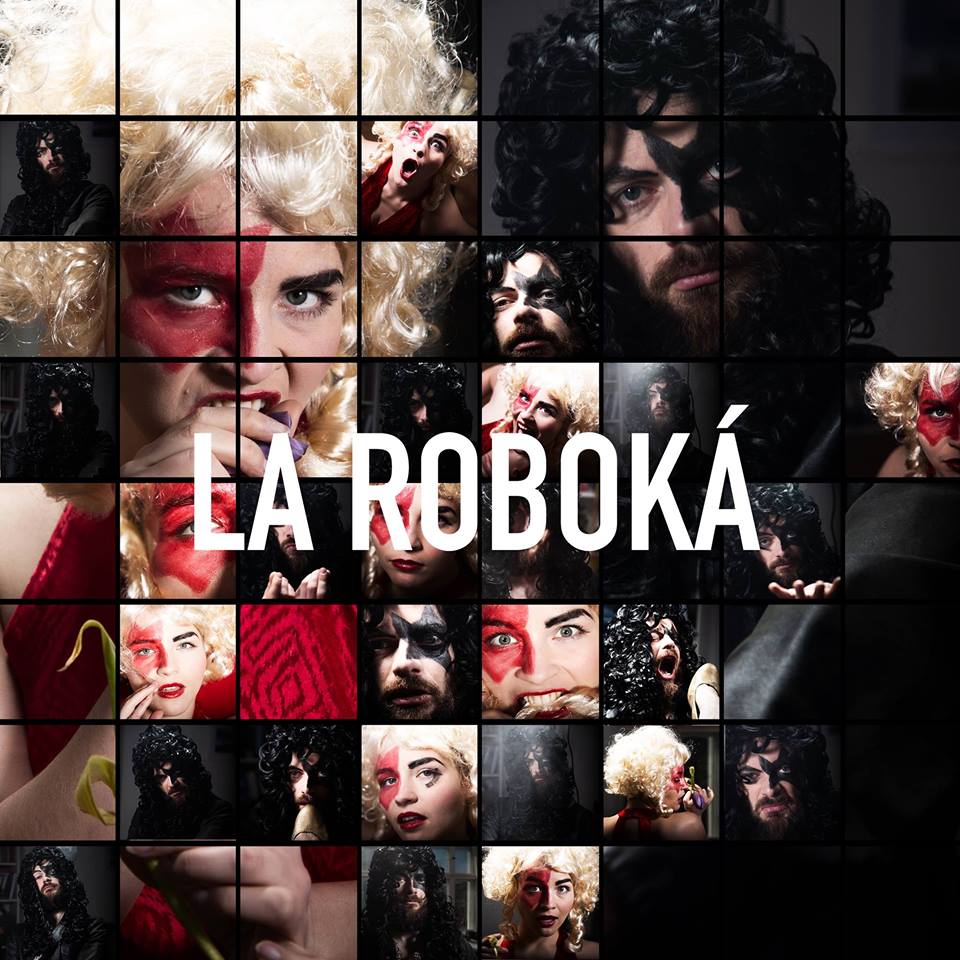 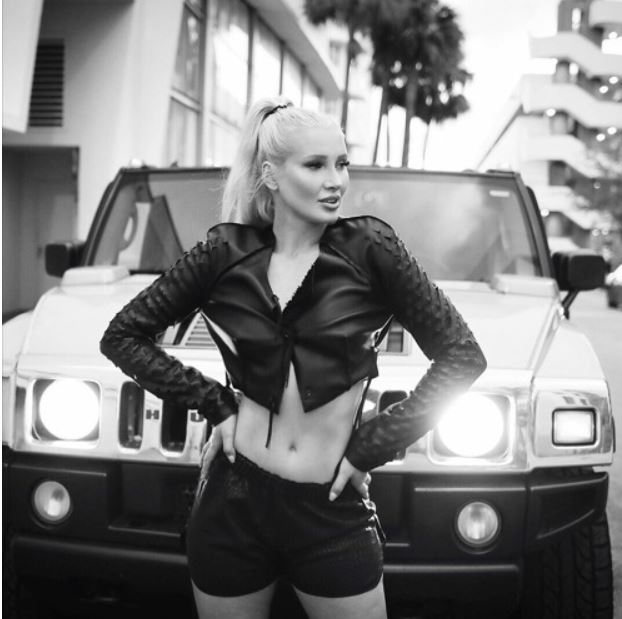 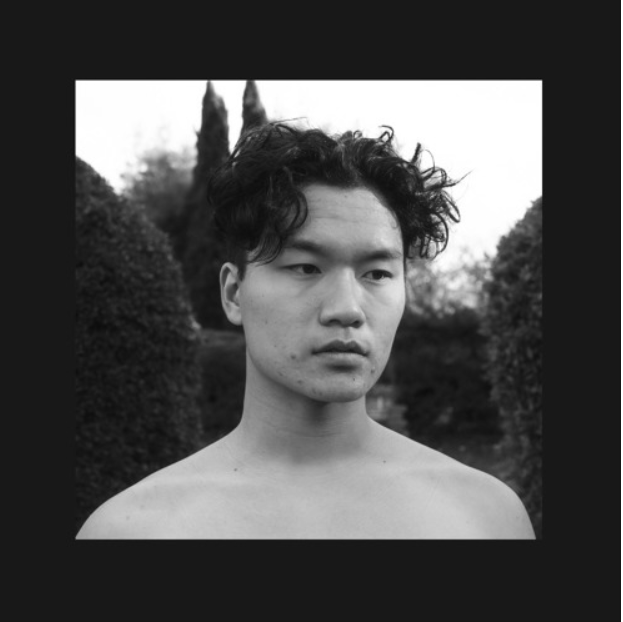