Bryten explores retrospective regret with her progressive electro-pop single, Where Would I Be.

Since releasing her debut single, Without Me, in 2019, up and coming pop singer-songwriter, Bryten has given pop fans plenty to get excited about with her compassionate and candid releases. After the release of her latest single, Where Would I Be, there has never been a better time to jump on Bryten’s high-vibe sound that is grounded in empowerment and sincere emotion.

Where Would I Be unravels through questioning introspection, regretful for time wasted on people that made that time living hell, but emboldening through the recognition that suffering leads to strength. It’s a powerful track that starts as a postcard to 90s pop before transgressing into a bass-riding visceral feat of future pop. If you can relate to the lyrics, you’ll find resilient euphoria in every crescendo in Where Would I Be.

Where Would I Be is now available to stream via Spotify. 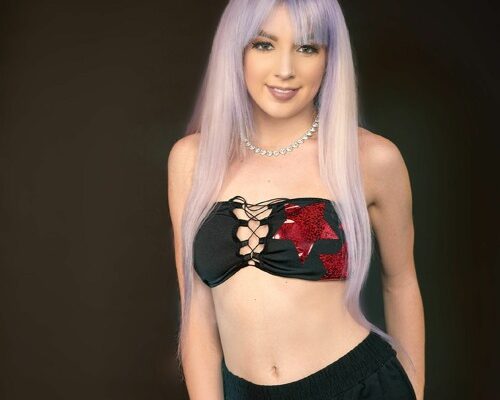 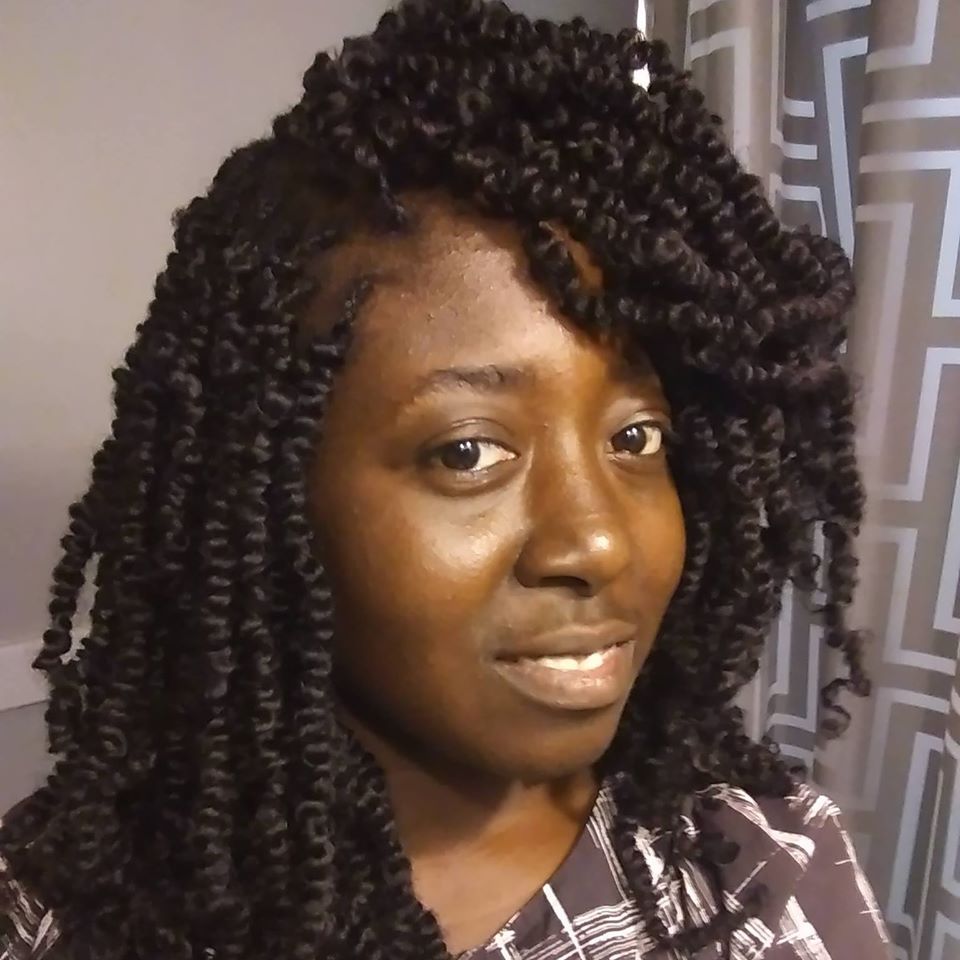 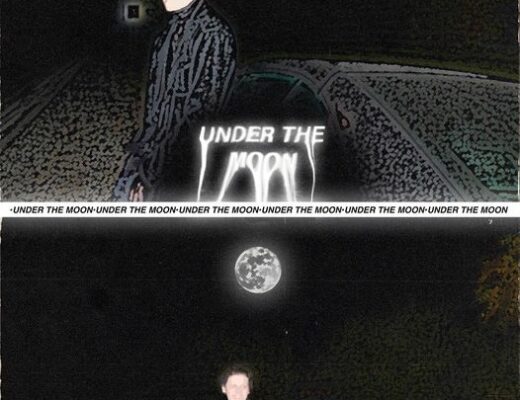 Showing her you are serious: Kid Grim drops the fiery ‘Prada Cloths’