The first single named after the EP, is a very soothing and calming piece of music, it’s always at such a slow pace and uses classical orchestration to light up the background. The vocal ranges go together in such a beautiful way, Thomas Powers comes in with his deep and soothing vocals and goes alongside Jordy Cheney who comes in with her high-pitched sweet vocals.

A clasp of the guitar strings, starting gentle then the strum begins to get louder. In each track the guitar really does stand out, it’s perfectly timed, it has this smooth tune to it. Plucking at the guitar strings, to strumming loudly on them when the vocals begin to get higher and the pitch is taken up a notch.

Sea of Fog have created a collection of Indie Folk songs that are so calming to listen to and really show just how good a guitar can really sound alongside some incredible vocal ranges.

Check out Sea of Fog’s The Wanderer and the Outcast, Michael Collins Observes the First Moonwalk from the Columbia Module and Child of the South by heading over to Spotify now. 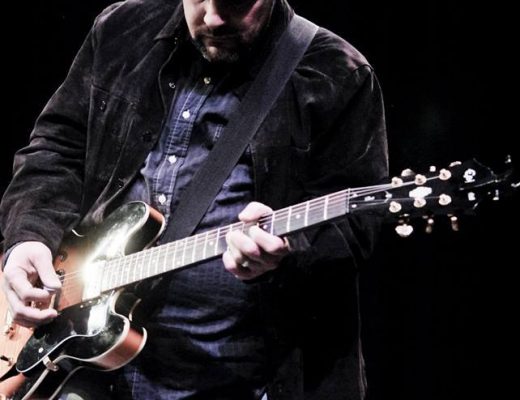 Ted Hajnasiewicz Releases Heartfelt And Gentle Song, “This Town Is Not For Me” 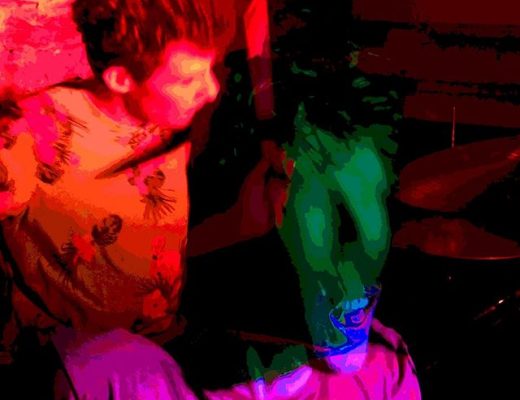 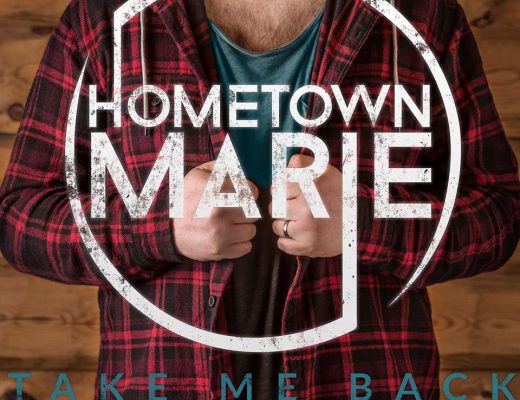 Home Town Marie – Take Me Back: Bringing Country into the Contemporary