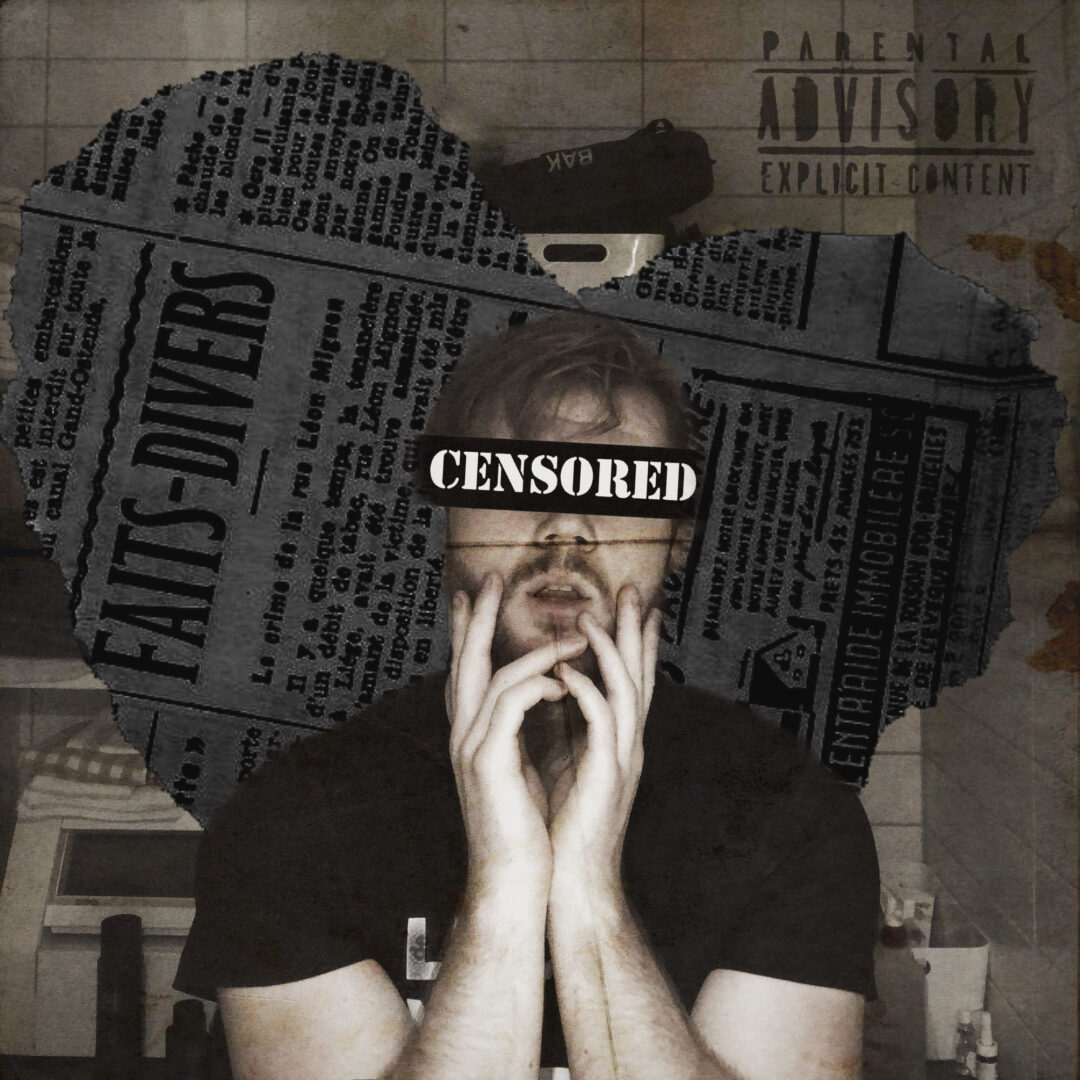 Up and coming alternative RnB artist TODD has made his debut with the release of his wavy trap pop track, Girl You Looking So Fly, which was originally composed as a poem to his girlfriend during lockdown.

After a trippy prelude of chords fed through tape delay echo, the vivid multi-layered mix kicks into full flow around steady trap beats and vocals which seamlessly switch between deadpan cool and RnB crooning.

The vocal samples slightly over-busy the mix; aside from that, Girl You Looking So Fly is a stellar indie RnB debut in every conceivable way.

Girl You Looking So Fly will be officially released on October 8th 2021.

Connect with TODD and keep up to date with new releases on Instagram. 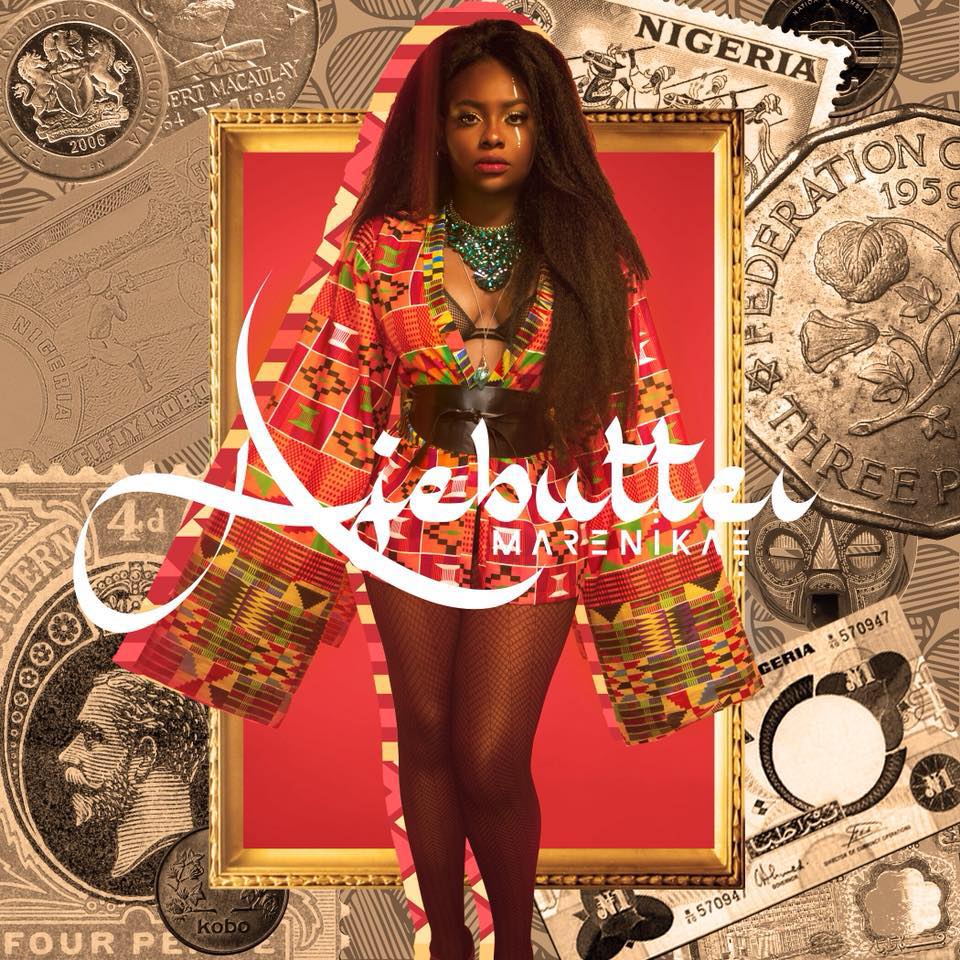 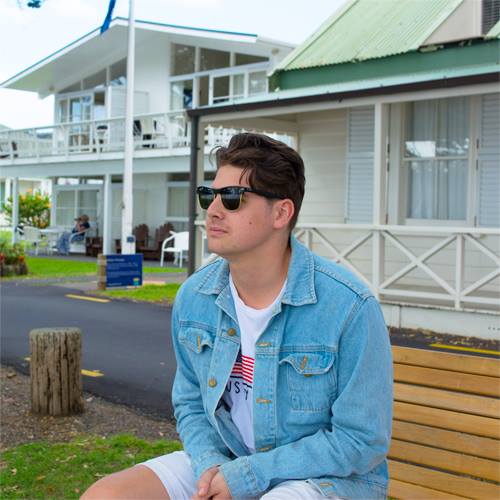 Keelan Callaghan – Sundays: Lo-fi to Leave You on a High 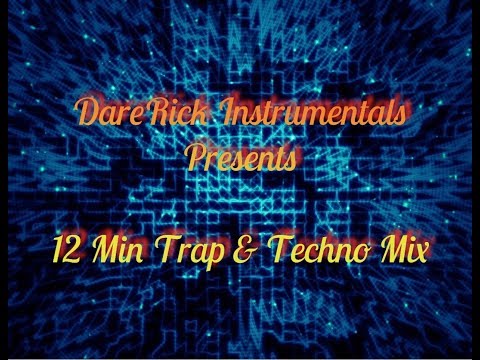