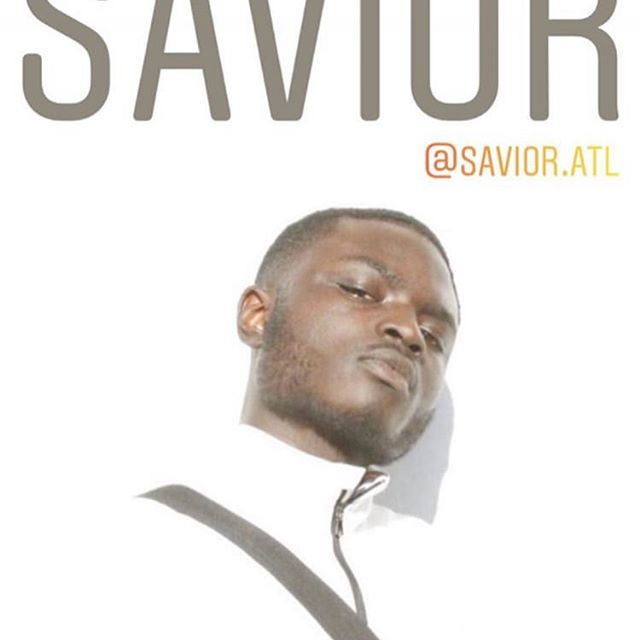 Savior – Without You: A Debut of RnB-Soaked Hip Hop 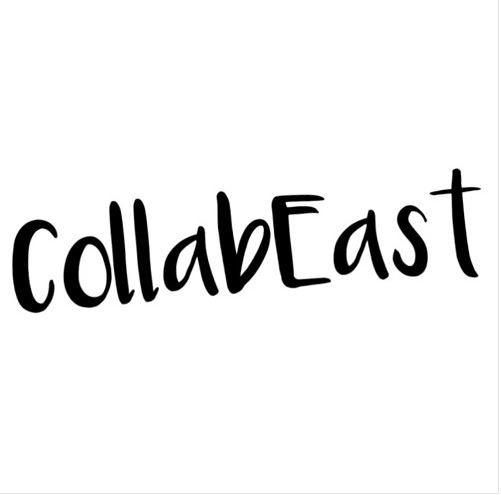 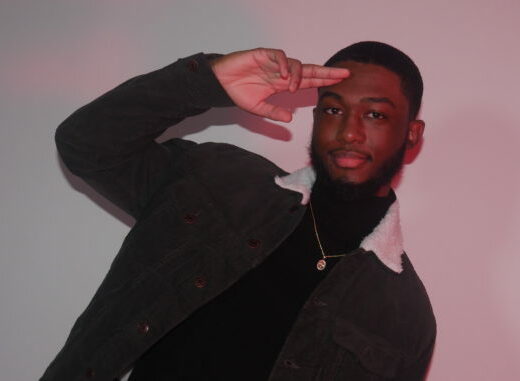