Wondering why the once burning romance has fallen flat like a burst basketball that has lost its previous allure, Rado shows us a relatable story all about being with an inconsiderate partner who always demands that last word on, ‘Out Of Line‘.

Michael Parker aka Rado is a Virginia, USA-based RnB/pop/Hip hop artist and music producer signed to his own independent label, Three Fifteen.

”As a child, he was brought up in the suburb environment of Chesapeake, Virginia and attended private school. His parents exposed him to a variety of music when he was young, including R&B and gospel music.” ~ Rado

Shaking our sad speakers with a true story of despair, Rado is at his best with an expressive message that has his signature smooth vocals brought to the fore in much gloriousness for our enthralled ears.

‘Out Of Line‘ from Virginia, USA-based RnB/pop/Hip hop solo artist and music producer Rado is that sadly familiar picture that sends us into a nostalgic reality of when you were with someone who sulked with they didn’t get their own way. After trying to get through this stubborn river the waves started crashing down and your resistance got tired, as things ended and you wished that things turned out differently.

Sung with such an insight into the traumatic moment when that realization dug deep into your heartbroken soul, this is a striking song that will remind you of a past relationship when you knew it was all over.

Sometimes you just meet that headstrong human you love who won’t listen to reason, no matter how much you try.

Hear this new single on Spotify and see more on his IG. 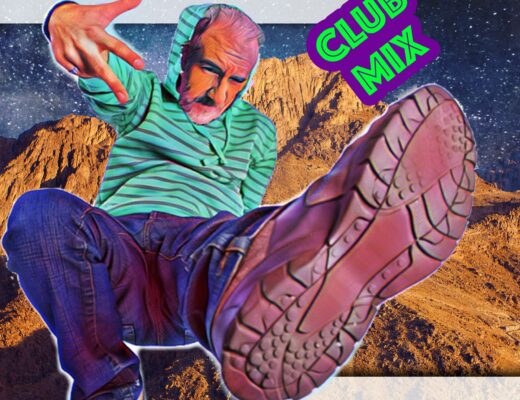 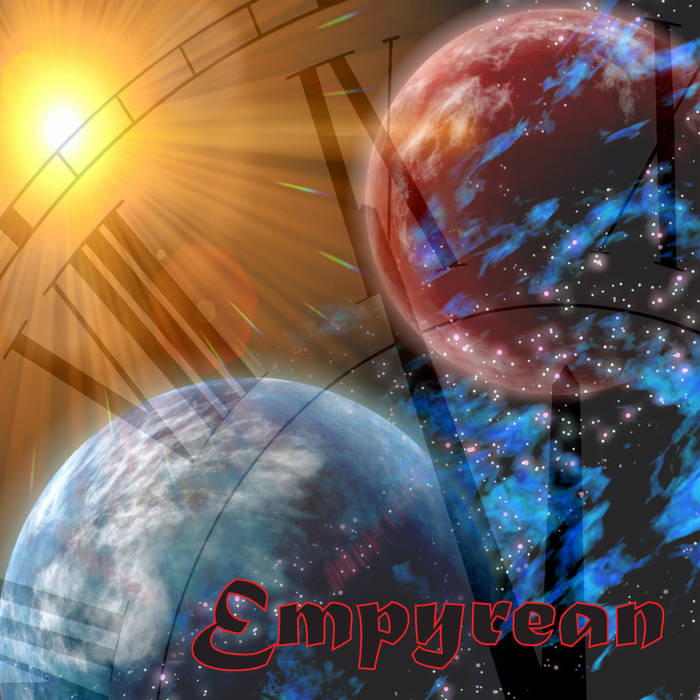 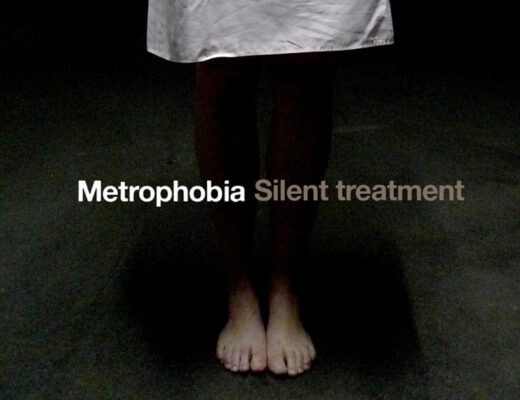 Metrophobia chase ghosts in their Alt-90s inspired single, How Long