As he slides in that tape to remind him of those better days ahead, Romu Nassah walks down the road which has the future ready for him whilst remembering those who have made those doors open for his mind to be free on ‘Blessaid‘.

Romu Nassah is an underground East London, UK-based Hip-Hop artist and chemist who flows with an inner essence which is almost Earl Sweatshirt-like.

With an instrospective style which is a such a blessed listen, you feel like you are witnessing an artist who is only going to improve dramatically over time. Each word is ultimately meaningful, his mellow tone grabs you close and takes you places you feel like you haven’t been to in a while.

”Delving into pers al matters in a digestable form, Romu continues to rhyme over a large multitude of sounds, especially those which have roots present from his Southern Asian ancestry.” ~ Romu Nassah

‘Blessaid‘ from the East London, UK-based rapper Romu Nassah, is a respect-driven track which shows us a man who isn’t taking anything for granted. He realizes that he is onto something special, as he takes the DLR into a new place to find extra inspiration. With a pure delivery and and an honest lyrical ability which is well-penned and thoughtful, this is a track which facinates at every turn.

Hear this deep track on Spotify and see more on his IG. 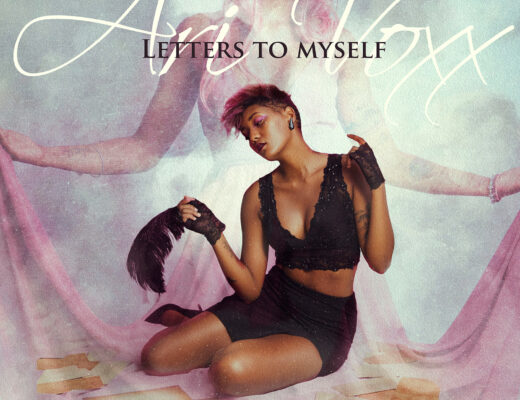 Atlanta RnB artist and author Angel Hilson breaks her rules to let them in on her sensual new release, ‘Just This Once’ 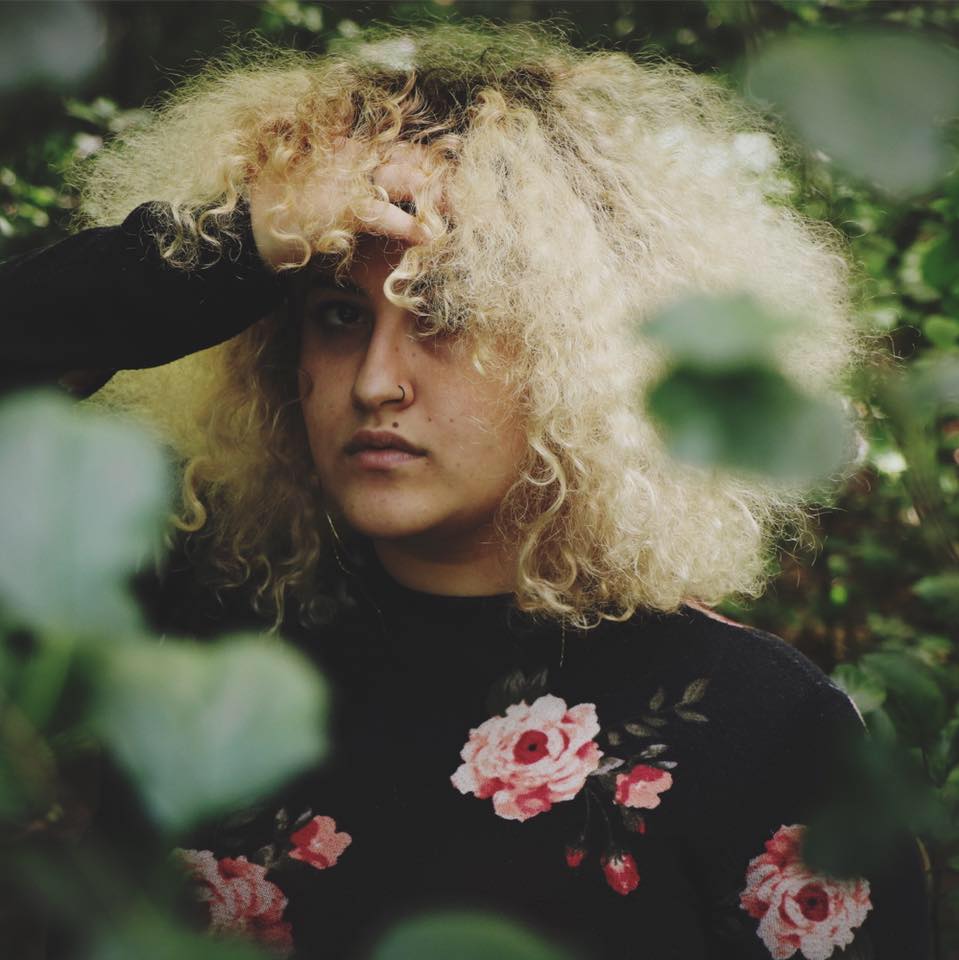