Living Alright is the oceanically hazy second single to be released from up and coming Hip Hop artist Don C which follows on from his debut single Life. He may have dropped the tempo in his second single, but the amount of soul and energy remains as a constant between the two releases.

Only after hearing the fresh new take on old school Hip Hop, did I realise how few humbly reflective Rap tracks are on the airwaves. The gratified introspective which is laid down in Living Alright is essential on the airwaves right now.

As the Rap bars run through the resonant lyrics, the Jazz-soaked warm, smooth beats create an ambient flow to give Living Alright a sunny cathartic feel. By bringing $togie Bryant in on the mix, Don C created a well-rounded mix which fans of contemporary Hip Hop and Old School alike will appreciate.

You can check out Living Alright for yourselves by heading over to Spotify now. 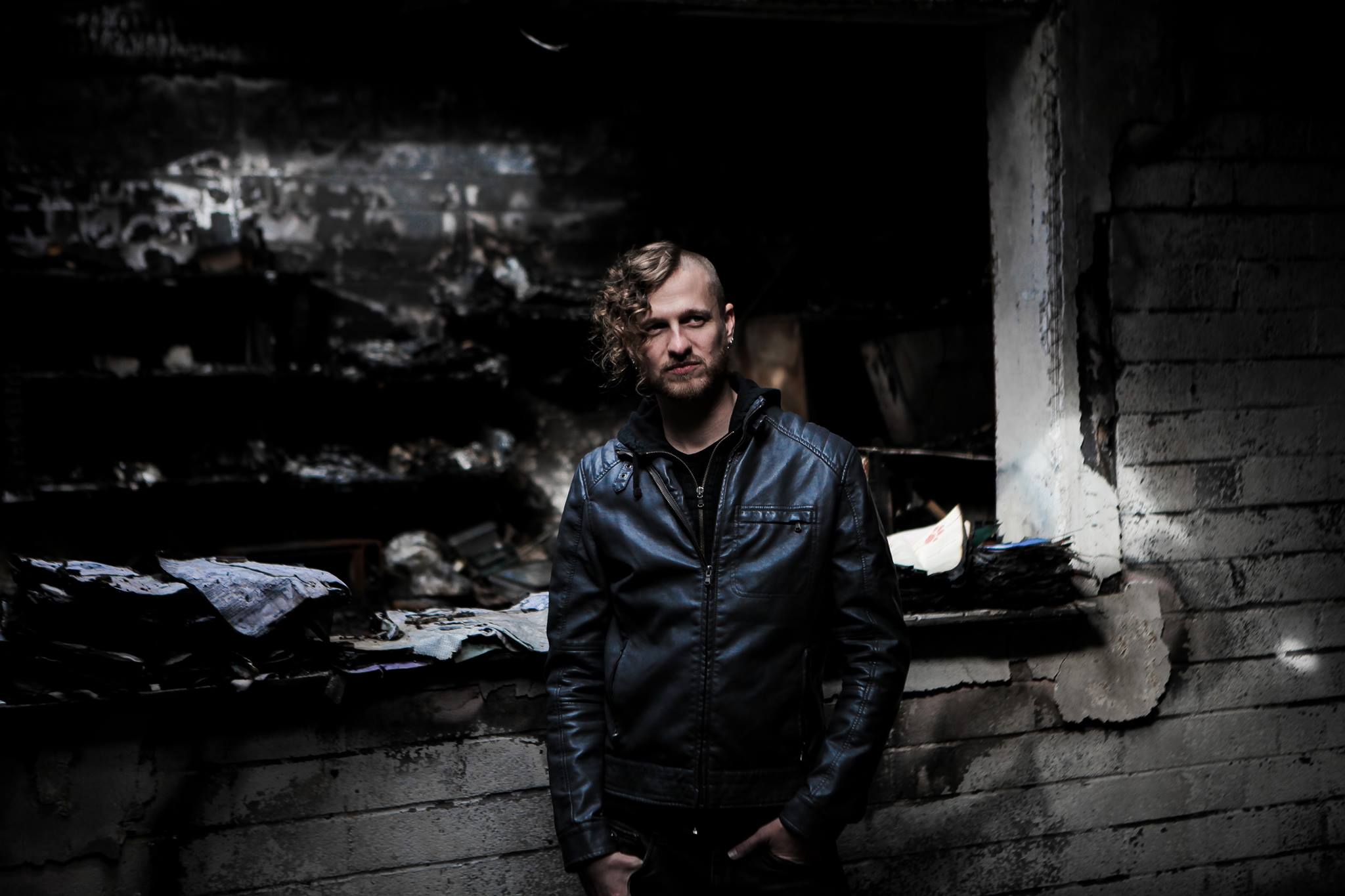 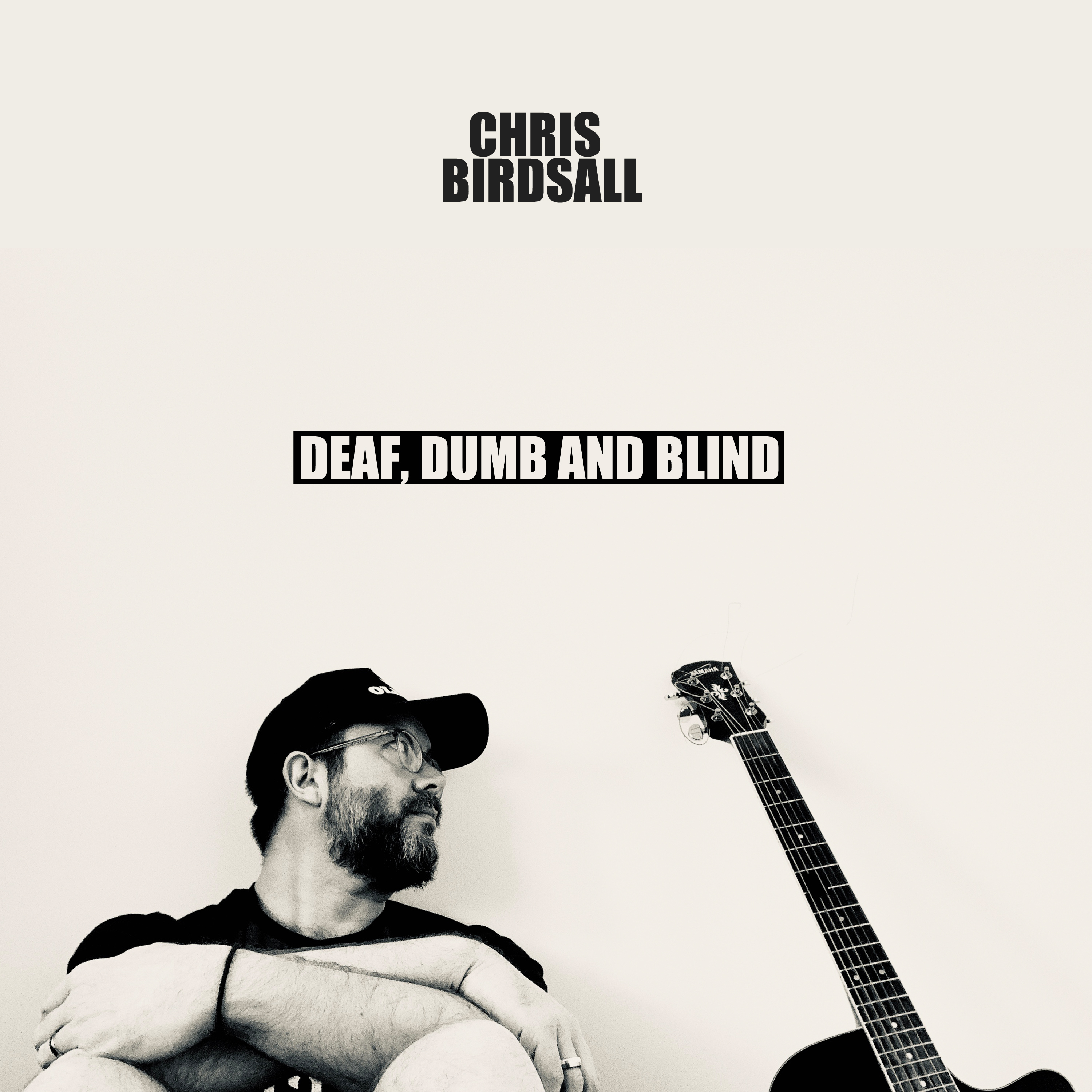 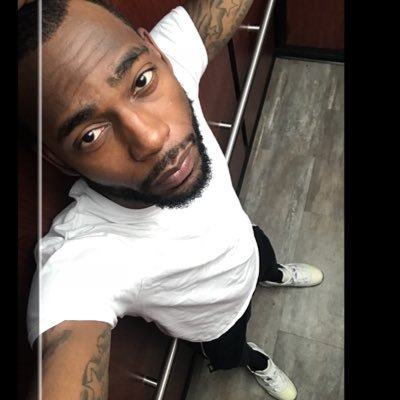