Finland songwriter Petra Jasmiina has released her single ‘Hours’ with a combination of Indie Pop, Folk and Rock they all interlace with one another to create something poetic and sincere.

The track Hours comes from her four-track debut album ‘Cygnet’. It shares this story of love, nostalgia and loneliness in a storytelling essence. Emphasising how she feels about the beautiful scenery in Finland to the manic life in New York.

A song that describes the way in which time ticks too fast, Petra has a very soothing voice, it has it’s high-pitched tones but it’s mellow and a perfect voice to share a journey through lyrics and instrumentals.

Throughout you hear this chant with the powerful thumps of the Native American drums as it begins to pick up in speed and the suspense begins to take place.

It gives off this feeling as if Petra is running through the forest at a fast pace, this whole track makes you feel like you’re in some sort of fantasy story and it’s amazing how it can do that with mesmerising vocals and calming instrumentals.

You can listen to the new single for yourself by heading over to Spotify. 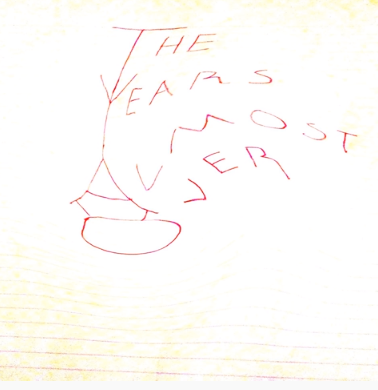 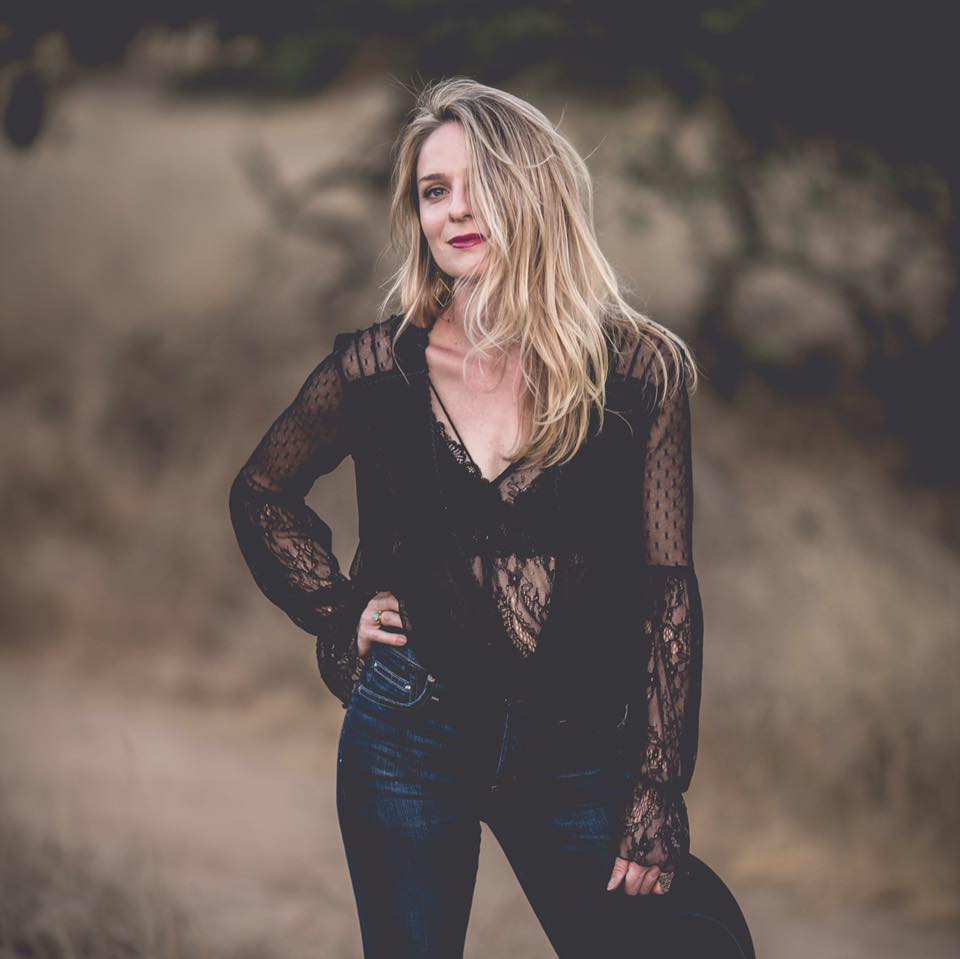