Encompassing the seductive glamour of goth, the catchy harmonics of pop, the experimentalism of prog and the narrative traditions of folk, Darla And The Blonde are a broad-based five-piece who craft their influences into a bold and distinctive brand of dramatic indie-rock.

While Darla And The Blonde’s sound is influenced by the likes of Nick Cave and PJ Harvey, and their live performances take cues from musical theatre, Lovelace’s lyrics are primarily inspired by the concerns and experiences of inspirational women, both real and fictional.

Darla And The Blonde’s single, ‘End Of The Party’, released on 18 March, will be followed in May by a five-track EP that turns its lyrical focus to subjects ranging from age and transgender issues to the escapades of feminine espionage, all set to the band’s impassioned and inventive alt.rock sonics 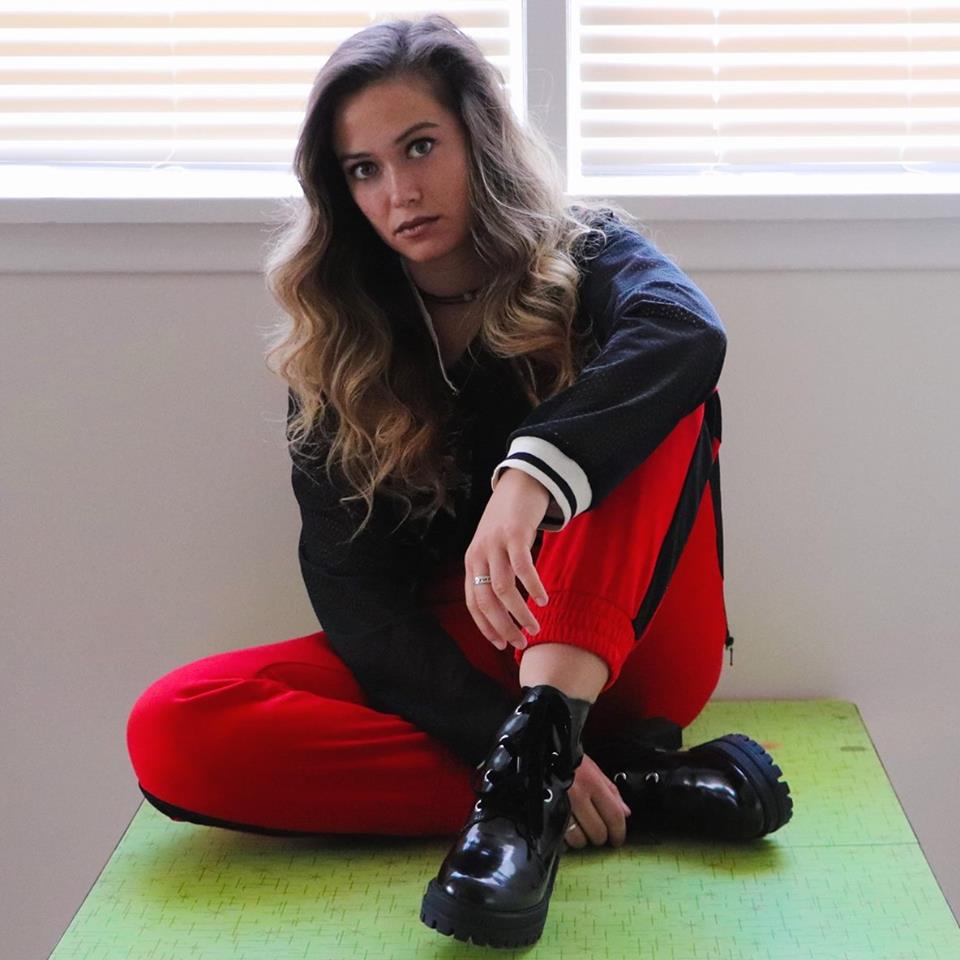 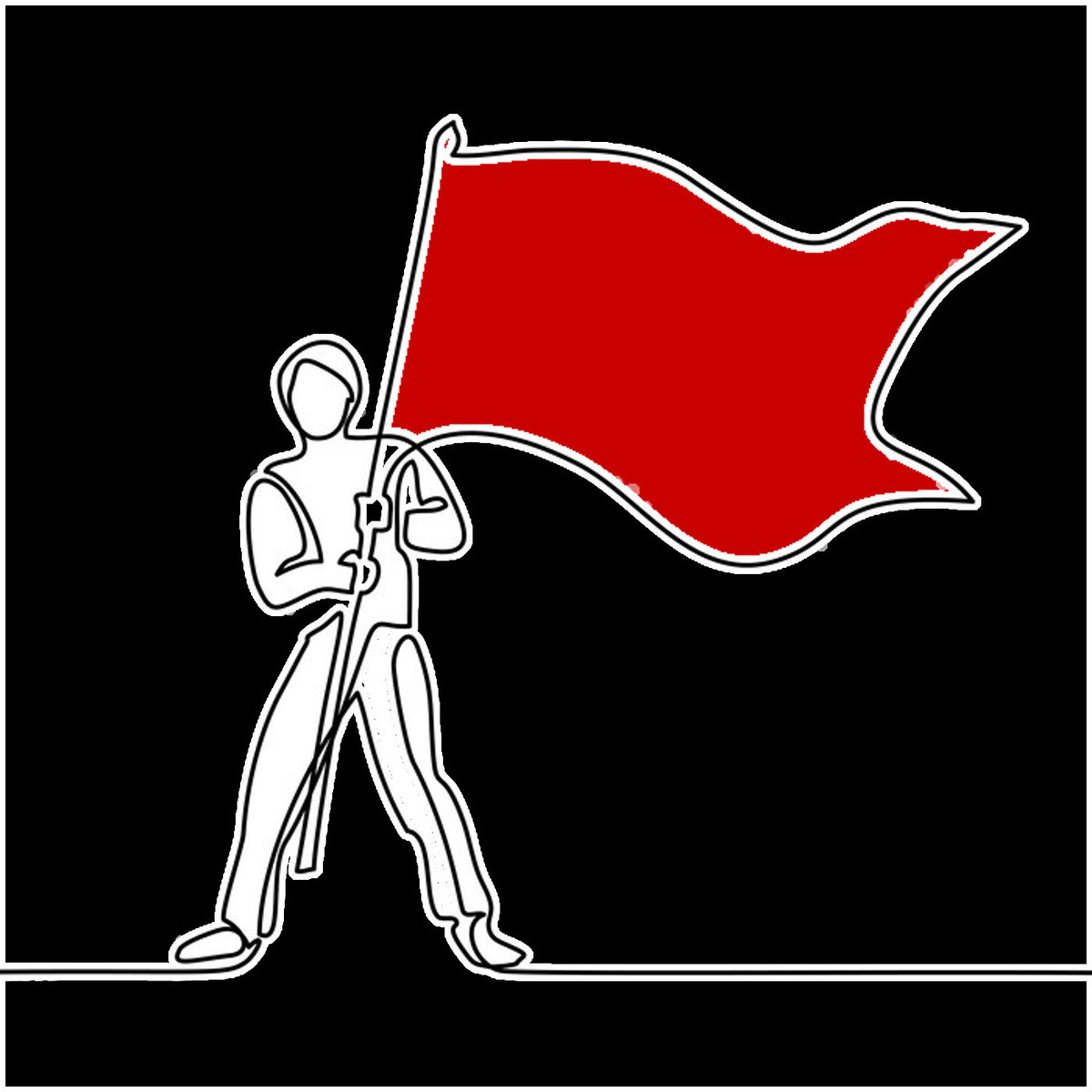 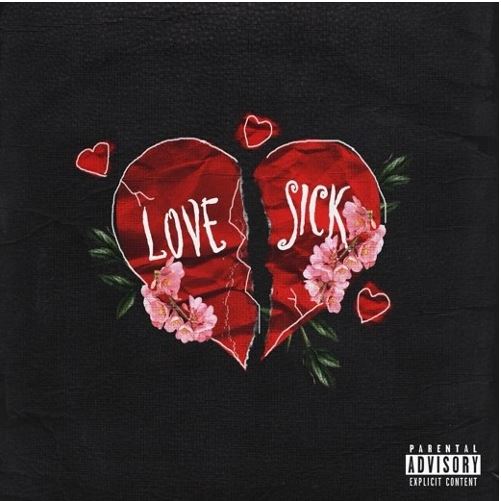