One More Weekend will meet you at the crossroads in their latest alt-rock hit, Opportunity

Melbourne’s premier alt-rock outfit, One More Weekend, has unveiled their latest chill-inducing single, Opportunity. The opening pop-rock vocals are thick with insular malaise but there is plenty of sanctity in the jangle pop guitars that counter the ennui before the progressive track bursts into a fervid feat of riff-driven rock that will reel you in, overdriven hook, line, and sinker.

The only thing more visceral than the emotion within Opportunity, which offers an olive branch of resonance to the disenfranchised, is the distinction in their sound. The luminary outfit pays homage to Birds of Tokyo, Foo Fighters and The 1975 before stratospherically blasting into a distinctively refreshing pop-rock amalgam.

After performing hundreds of shows across Australia and racking up their streaming stats to achieve almost viral status, One More Weekend is one to watch.

Opportunity will officially release on January 19th. Hear it on SoundCloud. 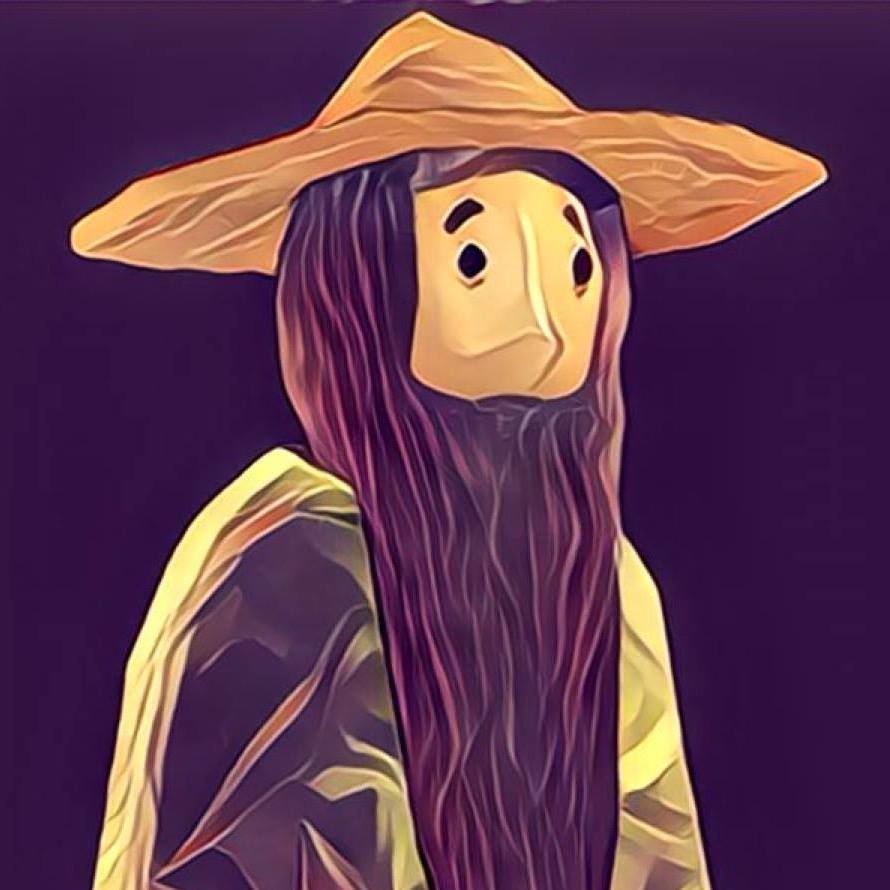 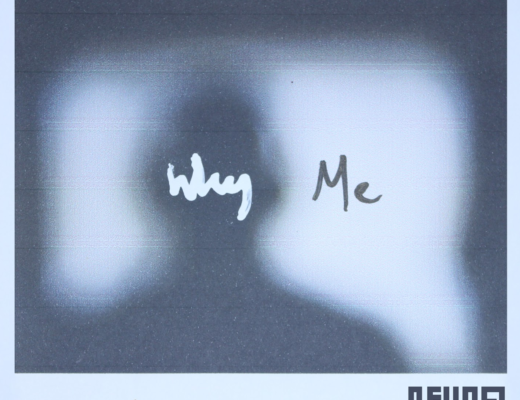 Lewis Daniel asks what we’ve all been thinking – ‘Why Me’? 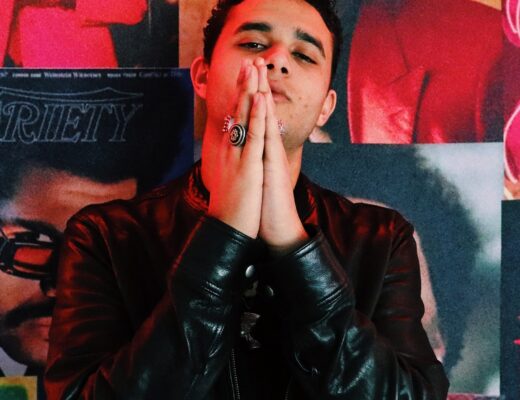