After their incredibly important mental health message from April 2021 called ‘Black Dogs’, Ghost Nation whistles their way into our hearts with the instant classic that has you feeling like anything is possible if you have that vital support on ‘Forevermore‘.

Ghost Nation is a Stockholm, Sweden-based alternative pop/rock duo who met by chance at a local gig and clicked instantly, which certainly shows in their electrifying music.

”This time it is a conversation between the past, the present and the future. And the last words in the end of the song are chanting “We are forevermore” frantically, as if it would give the words life.” ~ Ghost Nation

Causing our speakers to boom and our souls to go vroom, Ghost Nation rocket into our lives with a simply brilliant new single that shall probably cause some unexpected heart palpitations.

”Forevermore is also a song that pays homage to the guitar solo. For this song, Ghost Nation has invited guitarist Christian Lund, who together with the band explores new musical territories.” ~ Ghost Nation

‘Forevermore‘ from Stockholm, Sweden-based alternative pop/rock duo Ghost Nation is an action packed track that deserves to be in the next Fast & Furious movie. There is a real elevation here from their previous releases, which shows their outstanding progression to being one of the most lively bands on the planet.

Underground for now, but packed with world class quality, that will stun you like you have just seen the love of your life for the first time.

Hear this thrilling single on Spotify and see their movements further on the website. 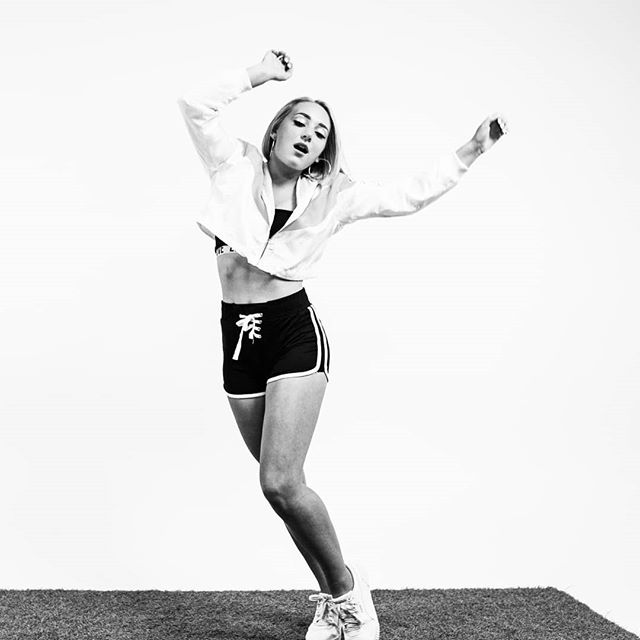 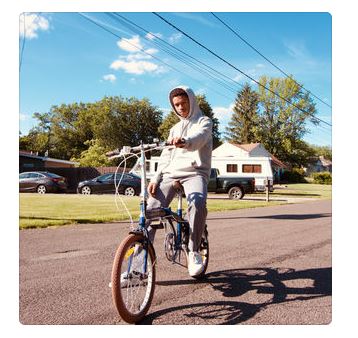 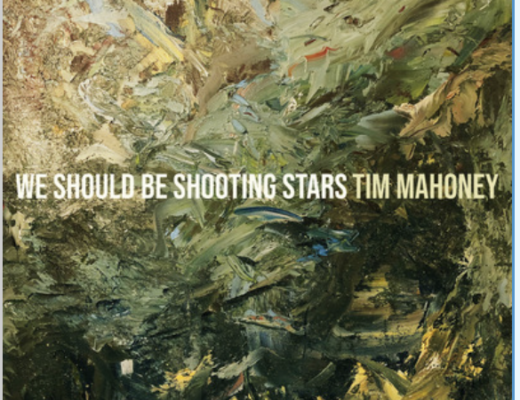 Minnesota-based pop artist Tim Mahoney unites the world on the inspirational new single, ‘We Should Be Shooting Stars’