Borealis – ‘Nichtclubbing’: Not a typo, but a dystopian trip through a hypothetical Germany

Posted on 7 February 2021
Siemensdream by Borealis

Ok, kids, grab some dayglo clothing, a glowstick, and a tub of Vicks, and dive into ‘Nichtclubbing’, the new single from Brazilian ambient afficionado Borealis.  A one-man ‘noisy electronica’ project from Rio de Janiero, orchestrated by Marco Barbosa, since 2015 Borealis have released four albums, two EPs, and a separate single; now, released as part of the ‘Siemensdream’ album – a conceptual electronic ride through a theoretical Germany – ‘Nichtclubbing’ is a proper, old-skool lapgaze slice of sparse, echoey Krautrock, all bleeps, swooshes, and reverb-heavy beats. If the Berlin Wall itself released an album, mixed at Oktoberfest, and played loud from the back of Trabants at Checkpoint Charlie, then ‘Nichtclubbing’ is what it would sound like. 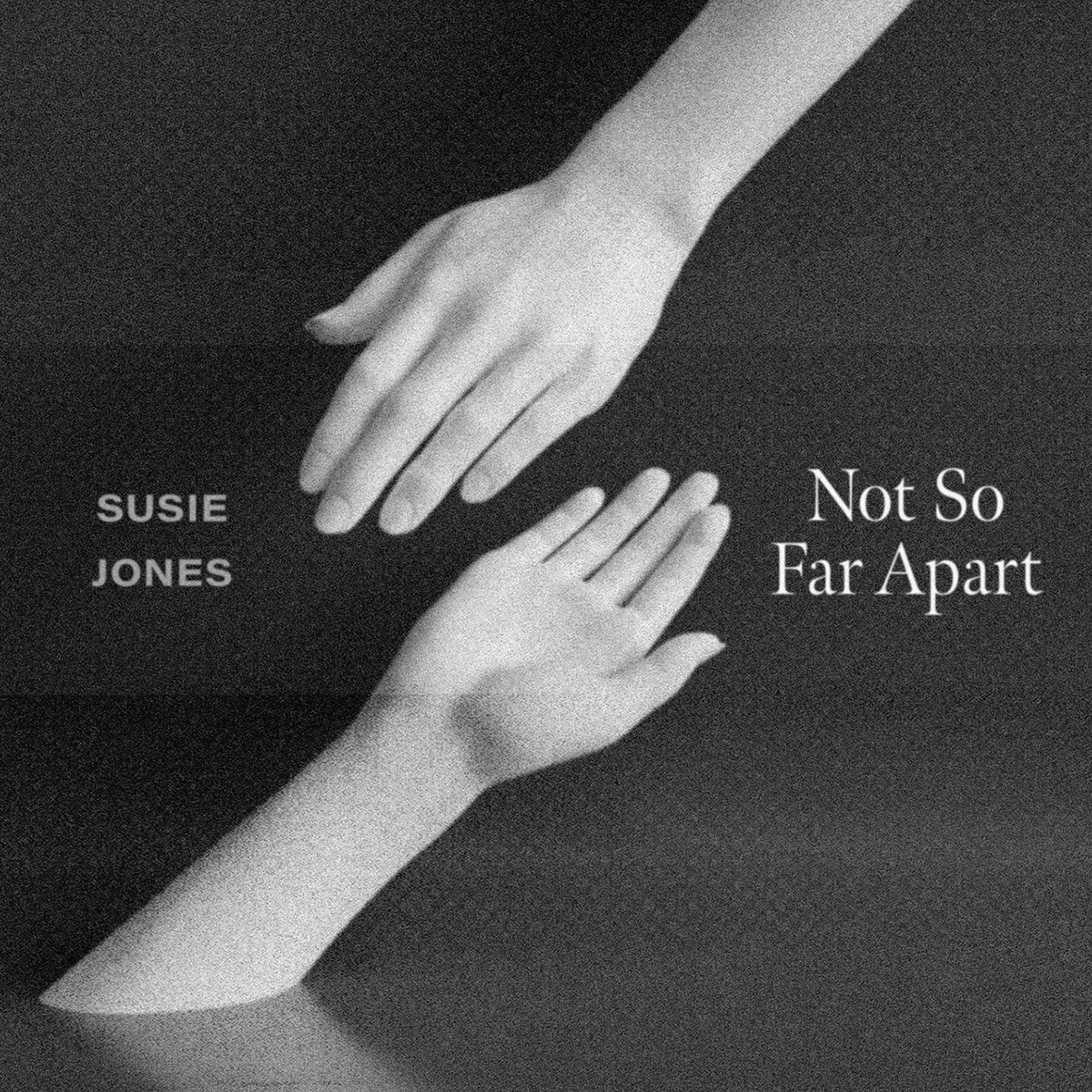 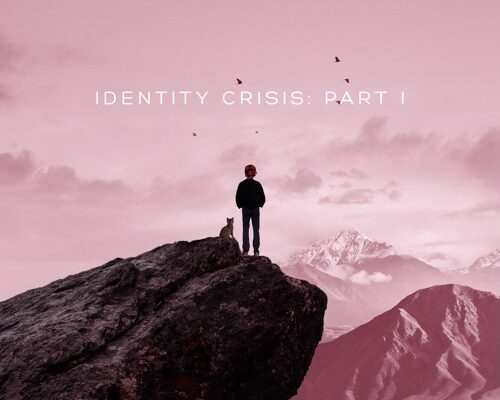 Zenodro lays out the roadmap to resilience in his rap track, ‘On a Roll’. 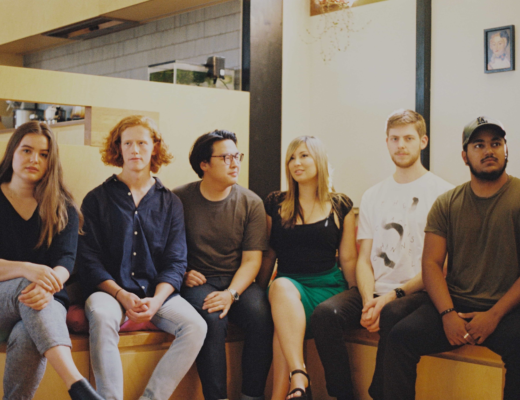