The Last Clouds take you to the sonic depths of dejection with their ethereal indie electronica track, Black Hole Lives.

With an intro that mashes The National-style tender piano keys with glitchy caustic electronica, the sense of duality starts resonating early in The Last Clouds’ latest single, Black Hole Lives.

There is an overarching sense of inescapable despair while the restive drum patterns epitomise our refusal to sit restless with ennui. Resonate with it, and you will find yourself consumed by the monochromatic tones, poetic lyrics and psychologically reflective rhythms as you’re taken to the sonic depths of dejection. I mean, do you really have anywhere better to go?

As the single progresses, the reverb that took the sting out of the naturally intimate, Paul Banks reminiscent vocals in the intro starts to slip away, allowing the emotion to ebb and flow with the crescendos, saving the most visceral for last.

I don’t make Paul Banks comparisons lightly, but if any new single is going to leave you an emotional wreck, it is Black Hole Lives and I can personally vouch for The Last Clouds when I say they pour plenty more into their live performances than Interpol.

Black Holes Lives is the second release from the Cheshire-based synth duo’s upcoming album, English Melancholy. The single was officially released on September 17th; you can check it out via Spotify. 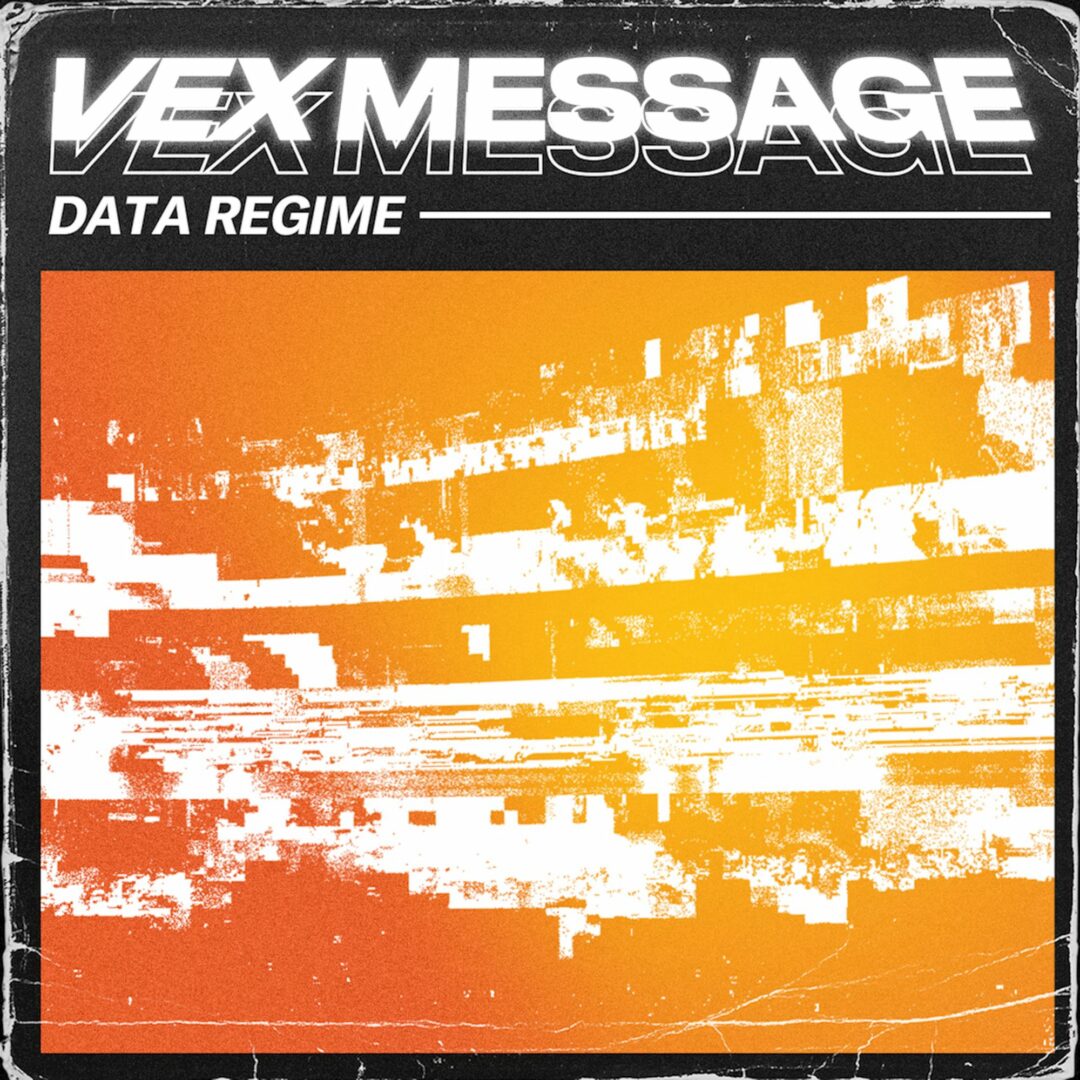 Ahead of their forthcoming album, LA indie darkwave duo, Darkplay unleashed their entrancingly atmospheric synthpop single, ‘Only You’ which takes the listener on a trip to the murky depths of 80s post-punk while never sacrificing the melodic gravity of the single.

With a similar revivalist nature to bands such as Spector, Darkplay succeeded in teasing nostalgia while putting a brand-new spin of a familiar sound. Each crescendo comes laden in reverb for the ultimate psychotropic effect, and to sweeten the track, the perfect balance of light affability and dark despondency was found. Just imagine what it would sound like if Joy Division and the Human League had an aural lovechild.

Only You can be heard on SoundCloud.

Borealis – ‘Nichtclubbing’: Not a typo, but a dystopian trip through a hypothetical Germany

Posted on 7 February 2021
Siemensdream by Borealis

Ok, kids, grab some dayglo clothing, a glowstick, and a tub of Vicks, and dive into ‘Nichtclubbing’, the new single from Brazilian ambient afficionado Borealis.  A one-man ‘noisy electronica’ project from Rio de Janiero, orchestrated by Marco Barbosa, since 2015 Borealis have released four albums, two EPs, and a separate single; now, released as part of the ‘Siemensdream’ album – a conceptual electronic ride through a theoretical Germany – ‘Nichtclubbing’ is a proper, old-skool lapgaze slice of sparse, echoey Krautrock, all bleeps, swooshes, and reverb-heavy beats. If the Berlin Wall itself released an album, mixed at Oktoberfest, and played loud from the back of Trabants at Checkpoint Charlie, then ‘Nichtclubbing’ is what it would sound like.

‘Falling Leaves’ is the entrancingly melodious sophomore single from New Zealand-based Alt Electronica artist LearningToDrive, if it doesn’t leave you transfixed, you may want to check if you’ve still got a pulse.

The artist, composer and producer used an intoxicatingly sublime blend of Alt Rock, 80’s Pop and Post Punk within their expressive sound to create an absorbing platform for their introspective-laden lyrics to fall into.

Their ability to connect the dots of the human experience while quashing malignant emotion under swathes of lush reverb and searingly reverberant bass is unparalleled.

With a debut EP in the pipeline for 2021, you’ll definitely want LearningToDrive on your radar.

You can check out Falling Leaves for yourselves by heading over to SoundCloud now.

Heavy Snow in Colorado is just one of the entrancingly atmospheric singles to feature on singer, songwriter and producer Bow ‘N’ Arrow’s second EP (H.2/4).

Darkwave, Indie Jangle Pop, and EDM Pop all intoxicatingly converge in the powerfully soulful stylistic soundscape. The haunting melodies possess the rare propensity to crawl under your ribs as the arrestive layers of reverb ensure that you’re well and truly locked into the romantically moody Alt Indie Pop earworm.

There isn’t an ounce of assimilation in Heavy Snow in Colorado. If you could imagine what it would sound like if Calvin Harris embraced his shadow side and started producing darkly immersive tracks, you’ll get an idea of what is in store when you hit play.

You can check out Heavy Snow in Colorado for yourselves by heading over to Spotify.