Jake Inzerra jumps in the mix with his new indie-pop single ‘No Lips‘.

Jake Inzerra’s message in his music is simple: Love yourself, respect who you are, and let no one tarnish what you can be. Infectious, dance-heavy beats matched to inspiring lyrics, Jake is free spirited and all attitude. He is a pop artist whose stylistic melodies and catchy hooks demand the spotlight almost as much as his 6 inch stilettos.

Originally from the small town of Shelton, Jake was sadly bullied by his homophobic classmates. He found acceptance in the community by auditioning for local theater productions, where he immediately discovered his love for entertainment. After graduating high school, he began taking the train into New York City to study dance at Broadway Dance Center – “Every day, I woke up at 4AM, and I never rolled out of bed. It was never a chore. I was determined. I was ready to go, ready to take on the world.” This shows how much he wanted it and this is the difference from those that think that want it and those that just know.

Jake is a flamboyant, unapologetic, confident male singer who wants to be there for other artists like him. He is a trail blazer who isn’t letting what happened before effect his future. ‘No Lips‘ is a fine new song from this upcoming singer.

Stream here for the Spotify link. 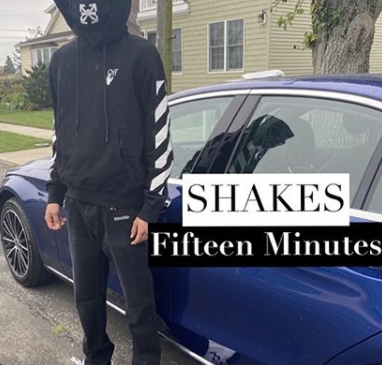 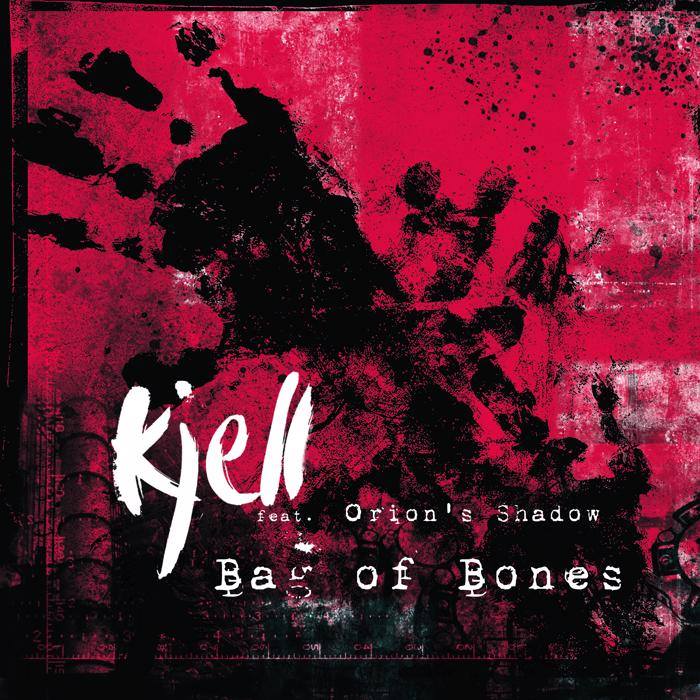 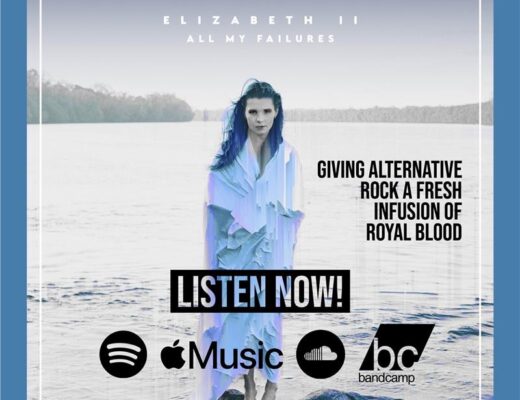 Pull Me Way Down Under: Elizabeth II walks away from the past on ‘All My Failures’