With his street smarts and subtle hustle mentality forming together naturally all at once, Senseibatch knows that he is in the right lane of success and is only going to keep the peddle to the metal on ‘Life Goes On‘.

Trevor Cumberbatch Jr aka Senseibatch is a Windsor, Connecticut-based trap artist and music producer who makes his own beats. He fuses together that new school sound together, and adds in lyrics about life as he sees it in this wild world.

With a shuddering soundscape that might shatter windows aplenty if played loud in your revved up car, this is a song that speaks volumes for an emerging artist on the rise. His raps are hard and full of bars — the flow is confident and with very little flash — only straight up lyrics enter his mind, as he makes a splash on this top new single.

‘Life Goes On‘ from Connecticut-based rapper Senseibatch, shows us to where you need to be in life if you want to be successful in life. After dealing with so many fake people before, he knows who his true crew are and intends keeping it that way.

With a thumping beat and some laid-back vocal raps, he appears to be in a very confident state of mind to only move on upwards. He is not changing for anyone as believes in his abilities, to do whatever he sets his mind to.

Stream this new single on Spotify and see more on IG. 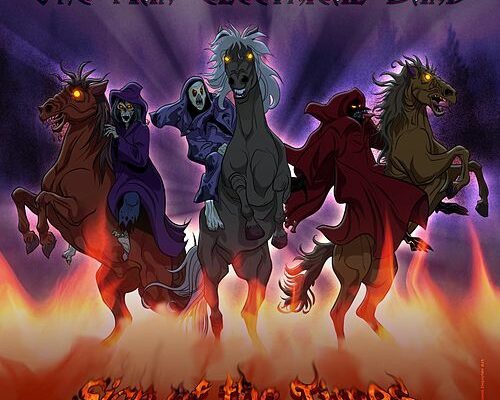 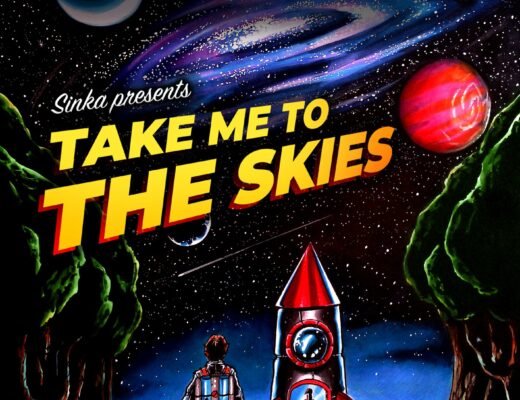 Cut Me Down To Size: Watford alt-rock outfit Sinka look for their ‘Messiah’ on powerful new single 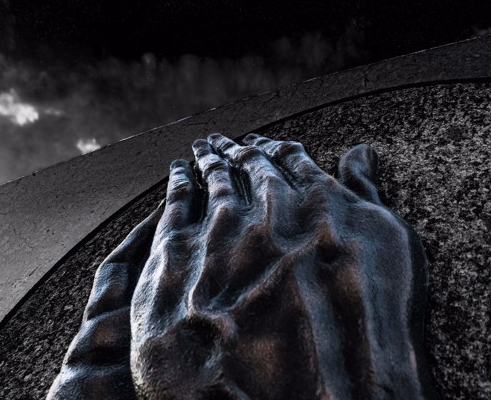 Crillfingers brings in the future of Hip Hop with “Redemption”