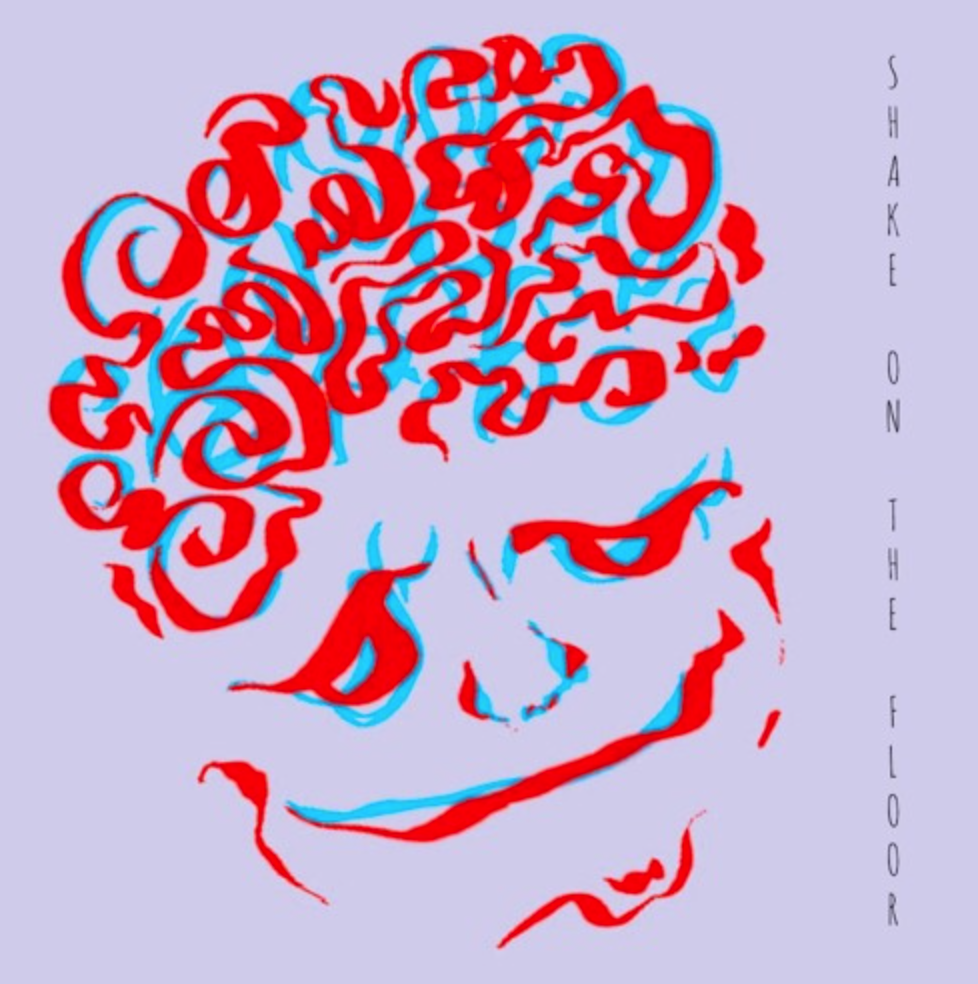 Shake on the Floor is the latest scuzzed up and writhing alt-rock hit from the UK based artist, Lucifers Beard, AKA Christopher Barnes.

With its filthier than Eagles of Death Metal feel and energy that makes you want to throw away every façade you’ve ever known, there’s no denying that Shake on the Floor is an addictive earworm from the first hit.

I always find a deep sense of irony in how the true power of autonomy is quashed by culture and its oppressive associations – even amongst alt scenes; there’s always an element of conformity. Shake on the Floor refreshingly proved that I’m not alone in this social dissection. So much of our modern anxieties stem from fear of judgement. How much saner would society be if we refused to subjugate to the banality of normativity?

Shake on the Floor will officially release on April 4th. You can check it out for yourselves via SoundCloud. 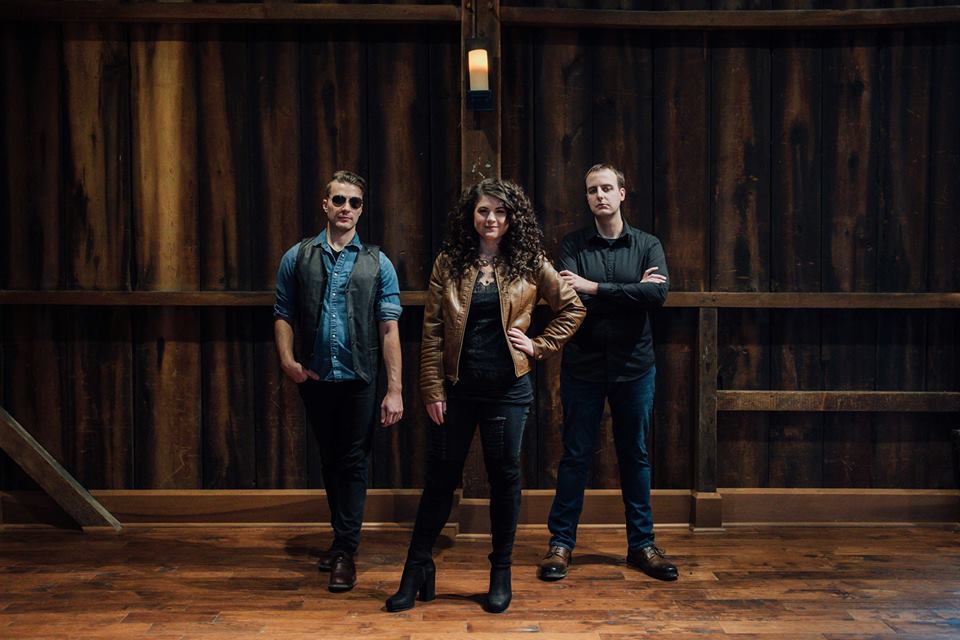 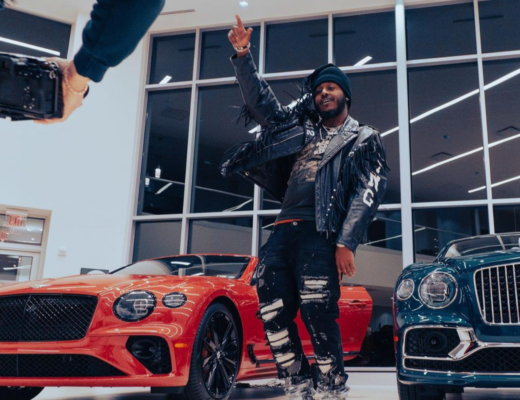